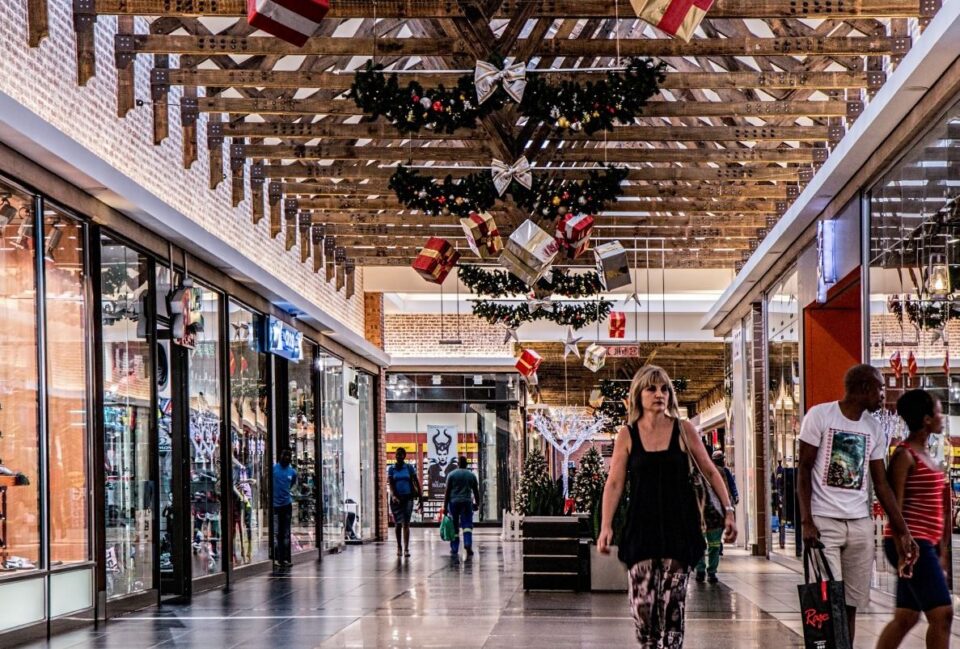 What is behavioural economics in a nutshell?

Behavioural economics is about observing and understanding human decisions up close without prior assumptions. Its aim is to make people’s lives better by helping them make better decisions – as managers, consumers, investors, citizens. Ultimately, it’s about offering solutions to persistent problems, at scale.

How does it relate to neoclassical economics?

Behavioural economists are interested in the same topics that economists are – productivity, performance, decision-making, market mechanisms and so on.

But the starting point is different. In economics, there is the assumption of rationality – that people gather all relevant information, process it and make rational conscious decisions, irrespective of what mood they are in or what other people think. And that they stick to these decisions day after day.

Behavioural economists drop this assumption of rationality and seek to observe how people actually behave in real life. In a world where factors like information overload (bounded rationality), obstacles (sludge), emotions (stress, anger, excitement etc.) and other people’s opinion obscure our decisions.

Studies show that about 95 per cent of our decisions are made by the unconscious brain. This is not surprising considering that we have to make about 35,000 decisions per day – from what to watch on Netflix to giving feedback to a colleague. And to be able to navigate through the day, our brains have evolved to use heuristics (mental shortcuts for making decisions), which are inadvertently influenced by our own biases, mental models and social norms. This means that our decisions are not always rational. And this is where behavioural economics diverges from neoclassical economics – in the implications of real world decisions.

Yes, behavioural economics is important across all domains.

Prominent NGOs such as the World Bank, OECD, United Nations and WHO have set up special units to deal with some of the world’s most important and persistent social issues such as poverty, literacy, human rights, gender equity, climate change and health.

Many governments and regulators across the globe have turned to behavioural science as an additional tool in their arsenal, including the UK and USA. The World Bank alone has collaborated with more than 100 governments so far.

In the academic terrain, the discipline was awarded three Nobel prizes (2002, 2013, 2017). Many universities like Harvard, Duke and LSE have established behavioural science hubs and degrees.

Where is the value?

The caveat about behavioural theories is that context matters – people behave differently according to microculture, timing, choice architecture and many other factors. This attests to the beauty as well as the importance of the field.

Its value lies in the positive results it delivers in the form of context-specific cost-effective solutions to persistent behavioural problems. Here are some examples:

Enhancing protection of the financial consumer. Financial watchdogs, such as the Behavioural Economics and Design Unit of the UK Financial Conduct Authority and its Dutch equivalent, are applying behavioural insights to better understand how financial consumers make decisions when, for instance, they are exposed to financial advertising and how best to protect them.

Reframing student mindsets and changing lives. In Peru, together with the Ministry of Education, the World Bank’s Mind, Behavior and Development unit (eMBeD) reframed the beliefs of middle-school students by showing them that intelligence is malleable. The intervention led to a 0.14 standard deviation increase in math test scores, equivalent to four months of schooling, at a cost of less than $0.20 per student. eMBeD reached 300,000 students in Peru and replicated interventions in South Africa and Indonesia have had similarly promising results.

Increasing tax compliance in context. Behavioural science has long informed tax policy by employing social norms. Telling people that others have paid has been found to increase tax compliance in several countries. But in the context of Poland, a World Bank trial found that using punitive language increased tax compliance more than peer comparisons by 20.8 per cent, which meant a potential 56 per cent increase in revenues for the Polish Tax Authority.

Reducing fraud in insurance claims. The UK government’s Insurance Fraud Taskforce was up against a £1 billion pound per year problem of an opportunistic fraud. At the company level, this was a multi-million-pound problem for many insurers, causing higher premiums and customer dissatisfaction. To deal with the problem, the UK Taskforce tested behavioural interventions (nudges) in insurers’ communications based on social norms, self-consistency, priming, framing and reciprocity. The final message brought a 70 per cent reduction in fraudulent claims.

Is it important for Cyprus?

Behavioural science is a tool that can be added to public policy and beyond to help reach better social and business outcomes. One could argue that, until we integrate behavioural science in public policy in Cyprus, some of the tough issues we are dealing with – including inter alia the peace process, corruption, climate change, gender inequity, low financial literacy, consumer exploitation – will remain beyond our reach. Behavioural science alone cannot save the world but adding it to the strategic toolbox has proven to bring solutions to persistent issues that could not otherwise be solved.

As the wheels in the local educational system begin to turn to produce behavioural experts (University of Cyprus forthcoming Master’s degree) and the success stories from foreign governments, NGOs and corporations become part of our reading lists and discussions, it will be a matter of time until local authorities and businesses follow suit.

In our efforts to reduce our environmental footprint, why not borrow a page from how other governments came up with cost-effective, pragmatic ways to help people recycle more, litter less and save water?

For companies looking to increase performance sustainably, isn’t the behavioural decision-making perspective (be it employees or clients) worthy of serious consideration?

For any change in daily habits, whether it’s the adoption of new digital processes by government employees or drivers braking ahead of the vertical line at red traffic lights, behavioural science can offer solutions to help people make these transitions more easily.

Perhaps, ‘tis the season for behavioural economics in Cyprus.

Melina Moleskis is the founder of meta-decisions and Visiting Professor at Neapolis University Paphos. The article also appeared as a post in the Cyprus Economic Society blog.