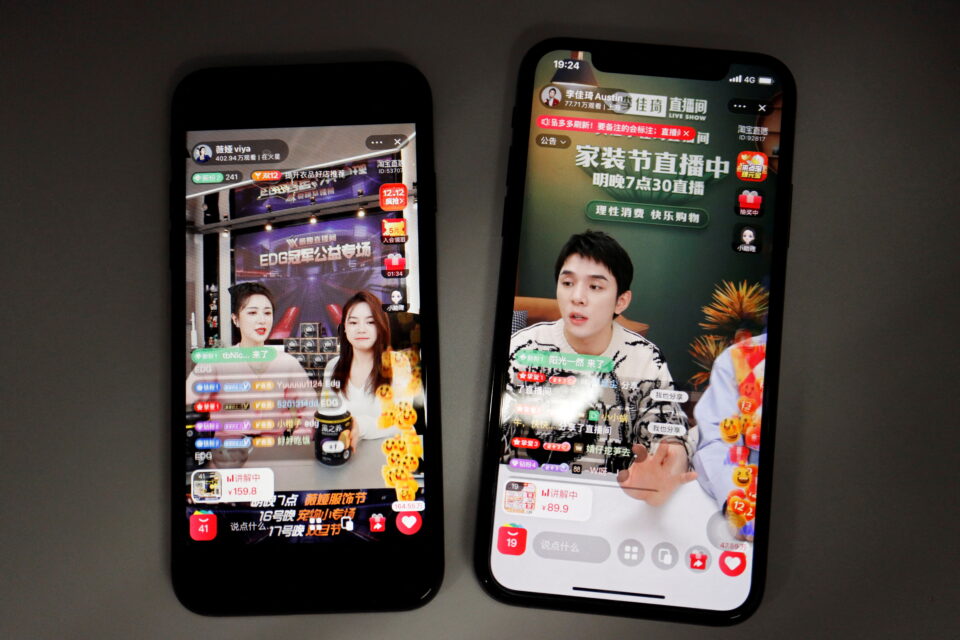 Top e-commerce livestreamer Viya, whose real name is Huang Wei, was fined on Monday by the tax bureau in Hangzhou, a city in southern China, for hiding personal income and other offences in 2019 and 2020.

On Wednesday, tax officials from China’s most economically prosperous cities and provinces posted identical notices on their websites ordering celebrities and live streamers to conduct a self-review of any tax-related misdoings, correct these issues, and report to the relevant tax authorities.

“Before the end of 2021, correct tax-related issues and report them proactively to the tax bureau, (which) will lighten, mitigate or exempt tax penalties in accordance with the requirements of the notice,” the notice said.

“If the self-inspection and self-correction are still refused or not thorough, the tax bureau will deal with it seriously in accordance with laws and regulations.”

Celebrities and live streamers are the latest to get caught up in a broad crackdown that initially targeted tech monopolies but has since widened to include private education, social media platforms, and other industries deemed by Beijing to pose an obstacle to its latest goal of reducing economic inequality and achieving ‘common prosperity’.

Before the crackdown, tax evasion had already sunk the career of several well-known figures in the entertainment industry. However, Wednesday’s notices highlight the broad-ranging and systematic nature of the “common prosperity” crackdown.

President Xi Jinping has called for China to achieve “common prosperity”, seeking to narrow a yawning wealth gap that threatens the country’s economic ascent and the legitimacy of Communist Party rule.

Tax authorities that have issued the warning include those from Beijing, Shanghai, Guangdong, Zhejiang, and Jiangsu. Collectively, these cities and provinces make up over half of China’s GDP and host the vast majority of high-earning celebrities and live streamers in the country.

Similar promises of lighter punishment and exemptions for those who reported and corrected tax-related misdoings were also made in the September notice. Since then, more than 1,000 people had taken the initiative to pay tax arrears, according to state media.

Coronavirus: Walk-ins only for university students on December 27,28