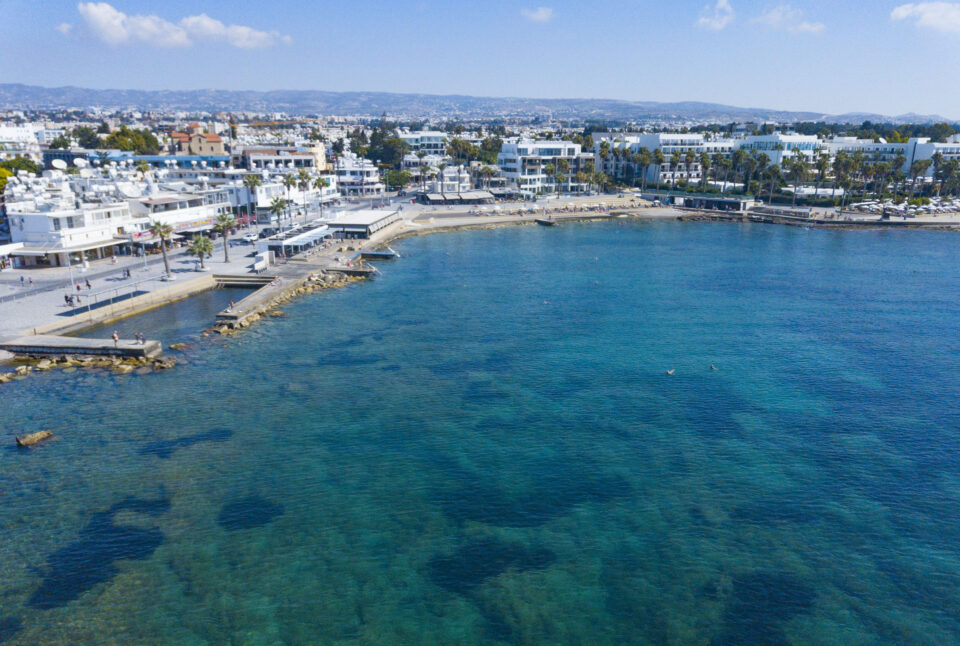 Several scheduled flights to Paphos airport have been cancelled due to the increased severity of the Covid-19 situation in Europe, as well as in Cyprus, according to the Paphos Regional Board of Tourism president Nasos Hadjigeorgiou.

Speaking to the Cyprus News Agency on Tuesday, he said that, despite a good plan in terms of winter tourism concerning his district, even the flights that have not been cancelled are never full.

“And it’s not over yet,” Hadjigeorgiou said. “After the first week of January, there will be a further reduction of flights to Cyprus.

“Our focus now has shifted to 2022, with the hope that the pandemic will end and that we will not have to pick up the broken pieces of an industry in grave difficulty.”

Hadjigeorgiou added that, for tourism to restart, many need to do their part, referring to governments, airlines, tour operators, hotels, as well as entertainment and leisure businesses.

“The tourism industry in Cyprus can restart, but only if our epidemiological picture allows for it. First, it will likely open up for locals and only after we will be able to welcome foreign travellers regularly, always depending on the coronavirus situation in their countries,” Hadjigeorgiou said.

In the meantime, according to airports’ operator Hermes, there are no flight cancellations at Paphos and Larnaca airports until the end of December but a clearer picture will emerge with the start of the new year.

The situation, however, is very difficult, president of the Paphos Hotel Association Thanos Michaelides told the Cyprus News Agency.

Without regular flights and arrivals from abroad, the island’s tourism cannot grow, even if 2021 saw an increase in the number of flights from new destinations to  Paphos airport.

This contributed to an increase in hotel bookings at a time when the main market, the United Kingdom, had little momentum, he noted.

Flights were a composite issue, a financial decision that each airline must take and is linked to the popularity of Cyprus as a destination, he added.

Like Hadjigeorgiou, Michaelides said that the number of foreign visitors in the winter months will remain low and that hotels are currently suffering the effects of the Omicron variant.

“Many hotels in Paphos are reconsidering their decision to remain open in the winter due to the low occupancy rate.”

“There have been more flights to Cyprus from France in 2021, which we hope will continue next summer. As for Germany, a market that our deputy ministry of tourism targeted, the results have not been particularly satisfactory.

“Regardless, we should continue to target new countries in the hope to attract more potential visitors to the island,” he concluded.