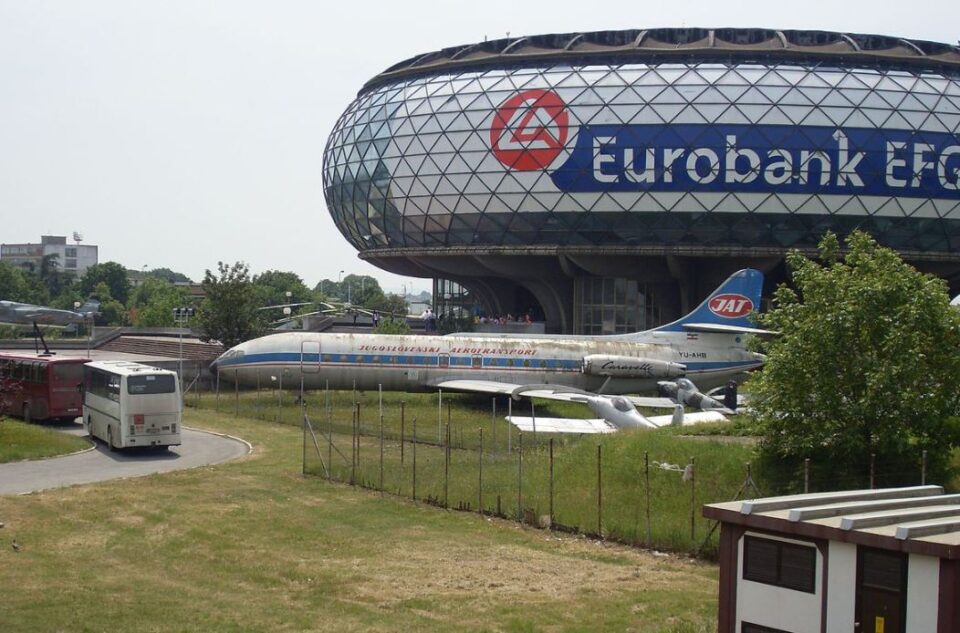 Eurobank announced this week the acquisition of an additional 2.7 per cent stake in Hellenic Bank, raising its total share in the Cypriot bank to 12.6 per cent.

Eurobank acquired approximately 11.19 million shares at a price of 80 cents per share.

The move was subject to regulatory approval due to the bank upping its stake above the 10 per cent threshold.

This move concludes Eurobank’s acquisition of all of the Hellenic Bank shares previously owned by Third Point Hellenic Recovery Fund, with Eurobank having acquired its original stake of 9.9 per cent in July of this year.

The president of the Larnaca city centre shopkeepers’ association Akis Stavrou told the Cyprus News Agency on Tuesday that foot traffic has been better than expected during the holidays.

“I would say the traffic is a little better than expected, as much as it is surprising to say this,” Stavrou said.

“It was normal for us, after the operation of the other closed shopping centre in our city, that the traffic would be divided among the two new shopping malls,” he added, while also explaining that the recently implemented pandemic restrictions have significantly reduced the need for people make purchases.

“I believe that the historic centre has a huge range both in terms of quality and in terms of prices, to meet the needs of the entire buying public,” Stavrou concluded.

Deposits in November in Cyprus increased, while loans fell, according to a report released on Wednesday by the Central Bank.

The annual growth rate stood at 5.8 per cent, compared with 5.3 per cent in October of this year.

The outstanding amount of deposits reached €51.2 billion in November 2021.

The outstanding amount of total loans reached €29.6 billion in November 2021.

The main Cyprus Stock Market Index was at 67.45 points at 13:21 during the day, reflecting a rise of 0.27 per cent over the previous day of trading.

In terms of sub-indexes, the main index, hotel index and alternative index rose by 0.16 per cent, 0.13 per cent and 0.46 per cent respectively, while the investment firm index remained stable.

The biggest investment interest was attracted by Vassiliko Cement Works (+1.5 per cent), Cyprus Cement Public Company (no change), Logicom (+0.61 per cent), Hellenic Bank (+0.24 per cent) and Petrolina (+0.95 per cent).