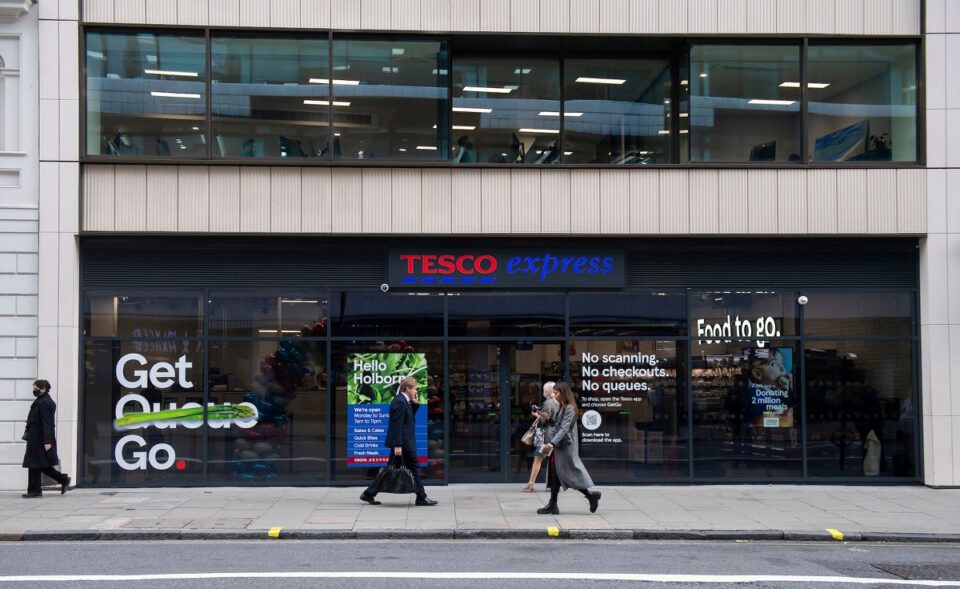 Market researcher Kantar said Tesco’s grocery sales over the 12 weeks to Dec. 26 fell by 0.9 per cent versus the same period in 2020, when several areas in Britain faced COVID-19 restrictions that boosted food sales. On a two-year basis, Tesco’s sales were up 10.1 per cent.

Tesco’s increasing dominance reflects the unmatched scale of its store and online operations, the success of its “Clubcard Prices” loyalty scheme and its ability to withstand supply chain disruption.

In October, Tesco raised its full-year earnings forecast. Some analysts believe it may raise that again when it updates on trading on Jan. 13. Its shares were up 0.9 per cent at 0950 GMT, extending year-on-year gains to 24.7 per cent.

Shares in Sainsbury’s, which updates on trading on Jan. 12, were up 1 per cent.

“The data suggests that while there weren’t formal (COVID-19) rules in place across the UK this year, many people celebrated at home again due to Omicron,” said Fraser McKevitt, Kantar’s head of retail and consumer insight.

He noted that premium own-label sales broke records this Christmas with shoppers spending 627 million pounds on supermarkets’ own upmarket lines over the four weeks to Dec. 26, an increase of 6.8 per cent versus 2020.

It said prices were rising fastest in markets such as fresh beef, savoury snacks and skincare, while falling in fresh bacon, bath and shower products and spirits.

Last month, the Bank of England revised up its inflation forecast to predict consumer price inflation would peak at a 30-year high of around 6 per cent in April.