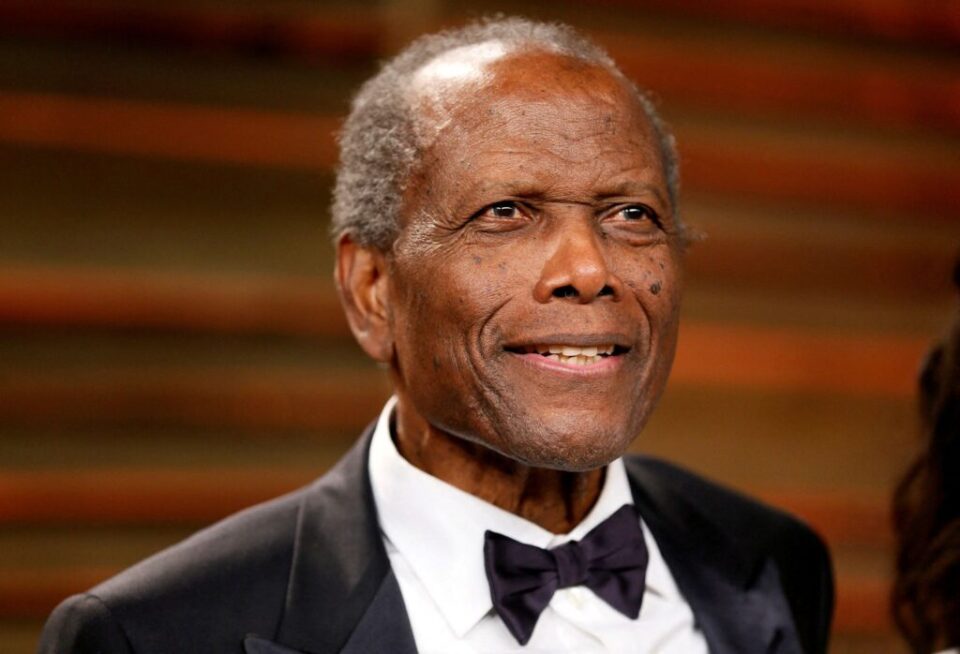 Jan 7 (Reuters) – Sidney Poitier, who broke through racial barriers as the first Black winner of the best actor Oscar for his role in “Lilies of the Field,” and inspired a generation during the civil rights movement, has died at age 94, Bahamas Prime Minister Philip Davis said on Friday.

“It is with great sadness that I learned this morning of the passing of Sir Sidney Poitier,” Davis said in a speech broadcast on Facebook. “But even as we mourn, we celebrate the life of a great Bahamian: a cultural icon, an actor and film director, an entrepreneur, civil and human rights activist and, latterly, a diplomat.”

Poitier created a distinguished film legacy in a single year with three 1967 films at a time when segregation prevailed in much of the United States.

In “Guess Who’s Coming to Dinner” he played a Black man with a white fiancee and “In the Heat of the Night” he was Virgil Tibbs, a Black police officer confronting racism during a murder investigation. He also played a teacher in a tough London school that year in “To Sir, With Love.”

Poitier had won his history-making best actor Oscar for “Lilies of the Field” in 1963, playing a handyman who helps German nuns build a chapel in the desert. Five years before that Poitier had been the first Black man nominated for a lead actor Oscar for his role in “The Defiant Ones.”

His other classic films of that era included “A Patch of Blue” in 1965 in which his character was befriended by a blind white girl, “The Blackboard Jungle” and “A Raisin in the Sun,” which Poitier also performed on Broadway.

“If you wanted the sky i would write across the sky in letters that would soar a thousand feet high.. To Sir… with Love Sir Sidney Poitier R.I.P. He showed us how to reach for the stars,” Whoopi Goldberg, Oscar winning actress and TV host, wrote on Twitter.

“The dignity, normalcy, strength, excellence and sheer electricity you brought to your roles showed us that we, as Black folks, mattered!!!,” Oscar winner Viola Davis tweeted.

Poitier was born in Miami on Feb. 20, 1927, and raised on a tomato farm in the Bahamas, and had just one year of formal schooling. He struggled against poverty, illiteracy and prejudice to become one of the first Black actors to be known and accepted in major roles by mainstream audiences.

Poitier picked his roles with care, burying the old Hollywood idea that Black actors could appear only in demeaning contexts as shoeshine boys, train conductors and maids.

“I love you, I respect you, I imitate you,” Denzel Washington, another Oscar winner, once told Poitier at a public ceremony.

As a director, Poitier worked with his friend Harry Belafonte and Bill Cosby in “Uptown Saturday Night” in 1974 and Richard Pryor and Gene Wilder in 1980’s “Stir Crazy.”