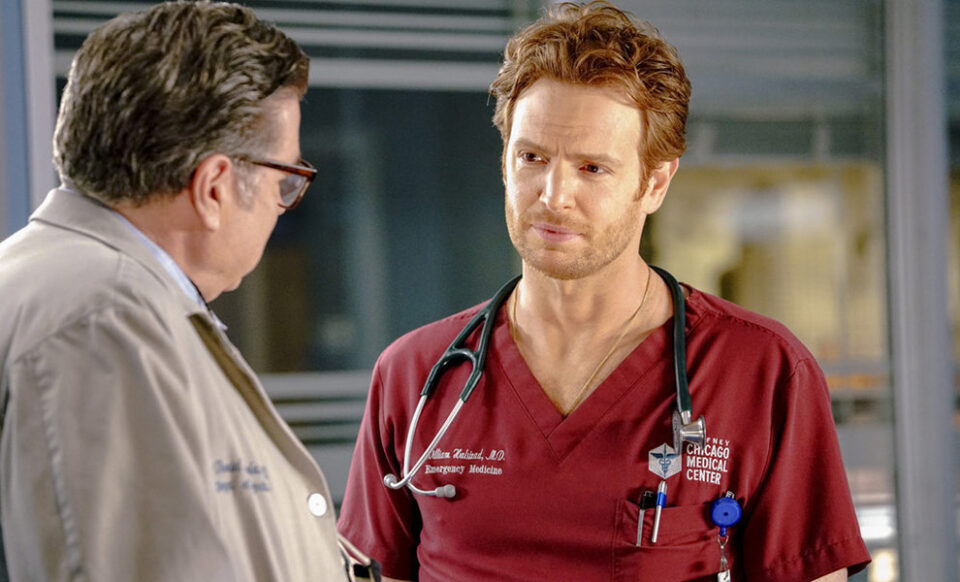 We had a laugh at New Year’s Day lunch when an environmental engineer told us science is looking at ways to reduce animal-ejected methane into the atmosphere that causes pollution. A sedate-looking, elderly lady hmmmed at that and imperiously asked, ‘Do I have to feel guilty about farting now?’

Depending on the company, times spent around the table over the festive and other periods can be an absolute bore or a wonderful excursion into anecdotes and, if professions are varied, interesting topics. The sadness of empty chairs that will never again be filled can make the happiness seem a little empty.

And not everyone is lucky enough to have family close in times of mass celebration, and the virus whose name has become as much a thing to avoid speaking about for ordinary folk as Shakespeare’s Scottish play title is for thespians, has taught how awful it is when those we care for are isolated and fearful because of it. Radio and TV can fill a void in an enforced, lonely day or night. There’s a lot of radio gaa-gaa out there.

I’ve heard so many lovely songs slaughtered by singers who, wanting to make their own impression on a songwriter’s perfect crafting, scream out warbling and wavering notes in what appears to be a volume-charged great voice and are wildly popular. I needed then to dig myself in the ribs and remind this old tot that many parents of my generation probably thought the same about our musical tastes.

Then there is some really good radio such as the Five Live Science I listen to on Sunday mornings. It’s science crafted to be easily understood by dumbos like me. On January 2 it informed that lightning is now thought to have played a role in earth’s creation as well as meteorites. It gave me a mental flash of an all-powerful, universal Zeus-like stud somewhere in a star space Olympus, hurling lightning bolts at our little roundy rock, yelling… ‘Let the fun begin!’

I gave up on local TV channels for obvious reasons that saw most of us defect to streaming. Netflix is a blessing when the day ends, and I want the sound of human voices now where once silence and a good book would suffice. However, looking at some of the less than wonderful things that are channeled our way, movies included, are we getting enough quality? It’s not easy to cater for so many varied tastes and there are many options, but why are good top series never followed up when we know more episodes are out there. It would be nice to know the reasoning behind this.

There’s no shortage of horror and spatter, and I’m not squeamish; I sat through 300: Rise of an Empire (love the Leonidas tale) as blood as guts liberally sprayed the screen, but what’s with the need for a plethora of devils and turning Lucifer into a personable guy? The Vikings appeared on the Netflix horizon twice and I’m still waiting, in more than one sense, for Valhalla having enjoyed its famous forerunner which, like other acclaimed series, left us in limbo as to how they wound up.

At the moment I’m umbilically attached to Chicago Med. The sight of bodies being opened and dug into (unbelievable what the human body can take) gets a tad overdone but the characters are likeable, and the scripts are good. Learning all that jargon can’t be easy. I have a long-time friend, a doctor with a large family, who has steered her way through her job and rearing her offspring like an indomitable super woman and I wonder sometimes about people who take up medicine. It’s an enormous amount of study and work, an even more enormous amount of responsibility, and we tend to expect doctors and surgeons to be infallible. Chicago Med shows that they are, indeed, fallible with weaknesses like the rest of us human beings.

On Five Live another tidbit came forth I was wishing I’d had to serve to elderly as she lowered a Tsunami of Merlot down her throat with the practiced ease of an appreciator. Current research is investigating animals that can absorb oxygen… wait for it, through their bottoms. It has the hope of application that might be engineered to assist people and, it was mooted, even be a resource possibility in human involvement in space. I can imagine elderly sniffing and asking, if they breathe through their bums, does escaping gas go the opposite route?

Perhaps Covid (and Netflix) has taught us that it’s good at times to slow down and stay home.