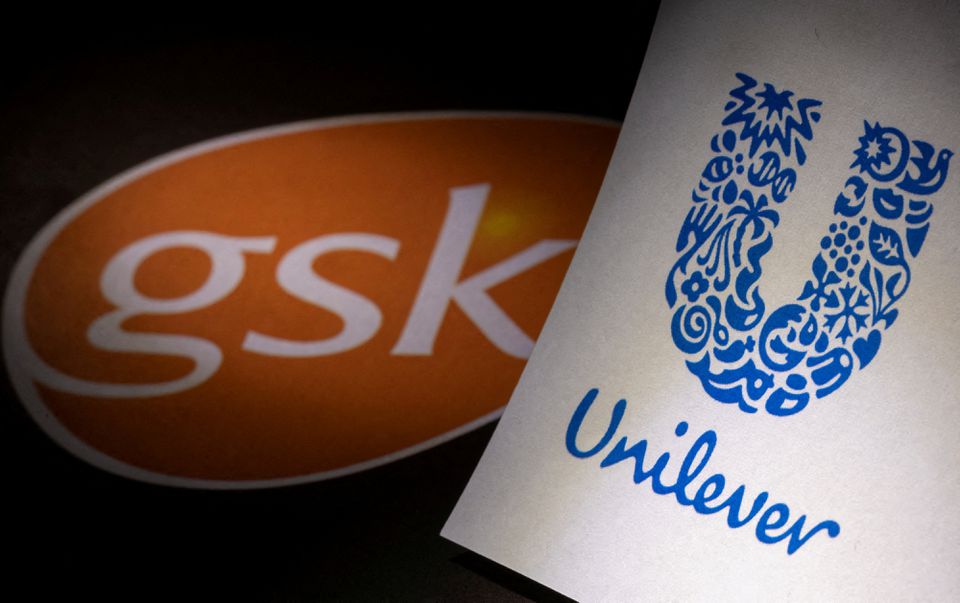 Unilever’s (ULVR.L) strategy was under the investor microscope on Thursday after the consumer goods giant effectively abandoned its $68 billion pursuit of GlaxoSmithKline’s (GSK.L) consumer healthcare business.

Shares in Unilever, the maker of a range of brands such as Dove soap and Hellmann’s mayonnaise, gained 2 per cent after the company said late on Wednesday that it would not raise its rejected 50 billion pound offer.

It said its view on the value of the healthcare business had not changed despite GSK lifting financial forecasts for the unit, which is 32 per cent owned by Pfizer (PFE.N) and makes products such as Sensodyne toothpaste and Panadol painkillers.

Many market watchers felt Unilever’s management, under pressure after a 31 per cent drop in its share price since highs seen in late 2019, had been wise to not get drawn into upping their bid for a business that GSK has said it wants to spin off.

Barclays analysts called it a “smart move,” saying that the decision “shows that whilst Unilever remains very keen on the asset, it is disciplined and will not do the deal at any price.”

Yet others said the proposed mega-deal – which would have been one of the largest ever on the London market – had been unexpected for many investors. They said it raised questions about the company’s plan under Chief Executive Alan Jope for a more gradual shift towards health, beauty and hygiene products and away from lower-margin goods.

“From our discussions with shareholders and Unilever share price action, we believe there is a clear discontent with management and the board over the changed strategy and focus on transformative M&A,” J.P. Morgan analysts said in a note.

Meanwhile, a group of Unilever investors said on Thursday they had filed a fresh resolution urging the company to fix a “crucial blind spot” in its strategy and set ambitious targets to sell healthier foods.

It came after fund manager Terry Smith, whose Fundsmith vehicle is a top-10 Unilever investor, lambasted the company last week for being “obsessed” with promoting its sustainability credentials at the expense of performance.

GSK, led by Chief Executive Emma Walmsley, has stuck to its plans to spin off the consumer healthcare unit despite previous pressure from activist investors to consider alternatives such as a sale.

GSK shares were down 1.3 per cent by 12125 GMT, after having slipped just over 2 per cent earlier.

“In this condition Unilever cannot increase any offer, not because the value of GSK’s consumer (unit) would not warrant it, but simply because Unilever’s investors expressed a no-confidence vote on Unilever’s CEO doing any deal of this size,” an investor in GSK who declined to be named told Reuters.

Other large takeover targets could be available for Unilever to consider.

The consumer remedies industry, traditionally a part of the prescription drug sector, is in a phase of major transformation. Johnson & Johnson (JNJ.N) in November unveiled plans to spin off its consumer health division, owner of Listerine and Baby Powder brands, to focus on pharmaceuticals and medical devices.

Barclays analysts have questioned whether GSK had overplayed its hand.

“By saying (GSK) sees £50 billion as fundamentally undervaluing the business, it now makes it very difficult to accept the £50 billion on the table whilst still saving face,” they said.

“Some investors think that Glaxo may have overplayed their hand and Unilever has called their bluff.”