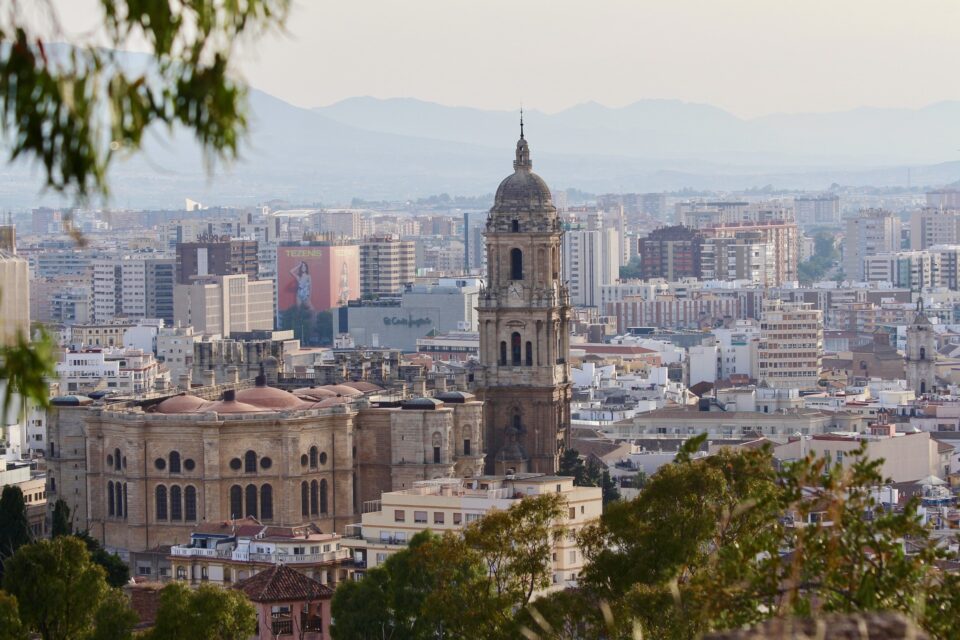 Interest in real estate is recovering, both in coastal resorts and in large cities. The start of 2021 has been rather challenging. After the first year of the coronavirus pandemic, the downward trend in foreign investment in Spain seemed to have continued. However, an effective vaccination campaign opened more optimistic prospects, which contributed to the overall economic recovery in Spain, especially in the real estate sector with a growing number of property hunters buying investment apartments in Spain.

Along with an improvement in the health situation in Spain, the vaccination campaign has helped ease restrictions on travelling, opening borders not only to tourists but also to investors.

According to the experts, Madrid, Valencia and Malaga are the provinces with the best recovery prospects in terms of investment. However, other regions are also highly likely to recover fast. For instance, the Balearic Islands and Barcelona are one of the most popular destinations among foreigners.

According to the experts, buyers from Latin America, Russia, China and Central Europe find it attractive to move to Spain. This is not a new trend as before the covid pandemic, the nationals of these countries also showed great interest in Spain. But now they are also driven by the benefits of working remotely.

The revival in the real estate market has led to an increase in property prices in these regions. But this is not a problem for foreign investors. They tend to purchase properties that match their requirements without paying much attention to their price tags. In fact, this is what contributes to rising property prices in general.

Luis Corral, CEO of Foro Consultores Inmobiliarios, confirms this fact. “During the summer, there was an increased interest from foreigners, not only on the coast, but also in large cities,” says the expert. Among the main reasons for this, he names the opportunity to work remotely and the need for more open spaces.

This is a trend that we are also seeing among local investors who are looking for a home “not only for holidays but also for long-term living or even remote work”, adds Luis Corral, who explains that local and foreign investors together play a special role in the recovery of the real estate market.

Of course, apart from local investors and overseas property hunters, UK investors pay an important role. Two important factors bring them to Spain. The covid pandemic, which has affected them as much as everyone else, and, of course, Brexit.

According to Luis Corral, Brexit has already been taken into account. This means that the consequences of this political decision have already begun to influence the market. British property buyers and especially British retirees were the foreign nationals who contributed the most to real estate investment in Spain. Now the situation has changed and many of them are selling their properties.

In the second quarter of 2021, the British continued to lead the investment rankings, according to the Land Registry. However, they also showed a significant decline, accounting for 9.5% of total purchases, which is likely due to travel restrictions. They have been able to travel again since August 20, and Corral adds that although demand has declined, it is growing again.

If we compare the latest sales with the data of previous years, then in 2010 the investments of British nationals reached 35% of home purchases in Spain, so 9.5% is a considerable decrease.

However, it should be noted that pre-Brexit British investment was focused on deals in areas such as the Costa del Sol, the Costa Blanca and the Canary Islands. Now foreign investors seem to invest not only in these but also in other areas.

What will happen in the short and long term?

Luis Corral is optimistic and says that since the beginning of 2021 there has already been a moderate recovery in the real estate market, which will undoubtedly continue in the coming months. He believes that the growth of interest in buying or renting a second home has begun, both from foreigners and locals. For this reason, investors will be looking for homes that allow you to work many miles away from their office.

In 2022, an increase in home sales in the tourist regions of Spain is expected. According to a report prepared by CaixaBank Research, in 2022, a tangible increase in home sales is expected in the tourist regions of Spain, where a significant proportion of buyers are foreigners. In the midst of the Covid-19 pandemic, the number of residential real estate purchases and sales in these regions decreased by 17.8%, and although the recovery is not yet fast enough, there is much to say in favor of a return to the previous level.

In 2020, in Benidorm, which is rightly called the “tourist capital” of the Costa Blanca (33% of all spending in local shops, hotels, cafes, etc was carried out through plastic cards of foreign banks), housing sales fell by 37.3%, while in Alcoy (1% of spending with foreign cards) it increased by 7.1%.

A similar trend was observed with regard to housing prices, which over the same period in the country’s tourist cities decreased by 1.1% while in other areas ˗ rose by 1.6% compared to 2019. For instance, in Benidorm and Alcoy, these figures were -3.1% and +4.5%, respectively.

Nevertheless, Spain-Real.Estate experts believe that in the foreseeable future, the demand for houses and apartments in Spain from foreigners will return to its previous level, which is already noticeable by the number of search queries on the Internet. The expected introduction of a residence permit in Spain for “digital nomads” working remotely is also expected to enhance the demand for houses and apartments.

Property buyers who can work from home are highly likely to make their choice in favor of resort towns on the coasts of the Mediterranean Sea, among which the Costa Blanca looks the most attractive thanks to its ideal climate, affordable property prices and a great variety of home offers.