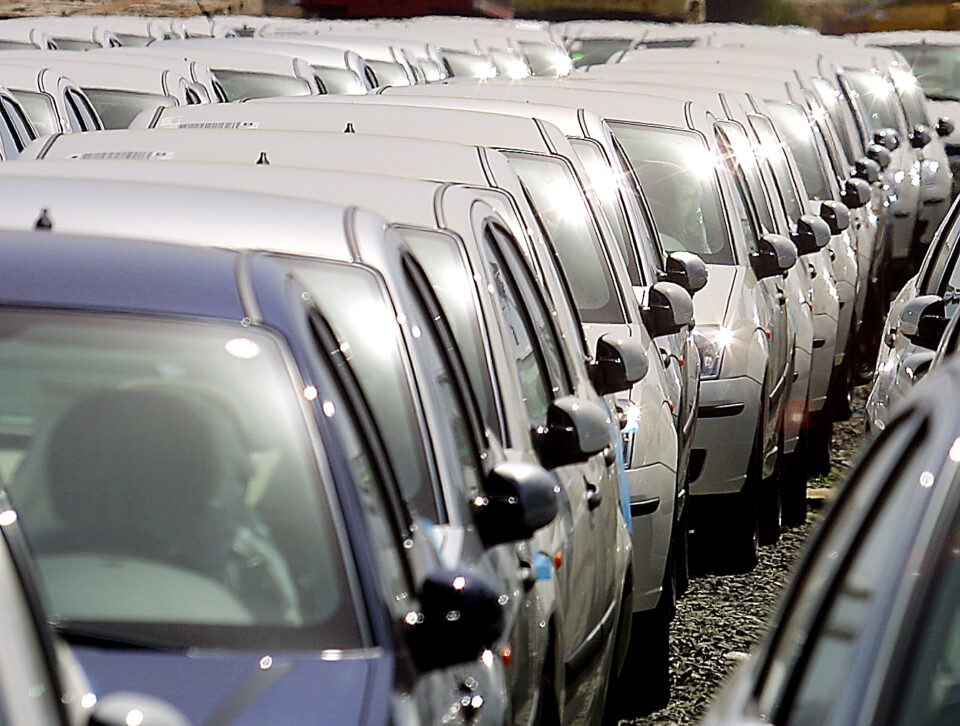 Used cars from the UK now subject to rules of origin and VAT.

Cyprus’ imports from the UK plunged by 43 per cent as a result of Brexit, yet exports were able to hold their own, primarily because they concerned dairy products, fruit and vegetables which are still not subject to rules of origin checks.

This was one of the conclusions to emerge from the second online conference on ‘Brexit: What are the repercussions for Cyprus’ organised by FMW Financial Media Way, the organisers said on Wednesday.

Other points raised were the impact of Brexit on car imports and issues regarding professional qualifications.

Cypriot importers have turned to other European countries, with imports from Italy surging 44 per cent, those from the Netherlands up 18 per cent and an increase also observed for German products. The UK had now fallen from third to seventh place as regards imports, he said.

Paschalides noted that one issue for Cypriot importers was the liquidity problem created since VAT must be paid on import, but can only be recouped once the products are sold.

However, as rules of origin checks are still not being implemented by the UK, Cyprus exports – in the majority dairy products, fruit and vegetables – were not affected.

Paschalides expressed the hope that with UK authorities due to introduce checks and certifications on food products in 2022, the additional paperwork would not have an impact on Cyprus’ exports.

Department of Customs head Theodora Demetriou said that Brexit had increased customs’ workload since the UK is now considered a third country. In 2020–2021, clarifications were up by 24 per cent and in 2021–2022 by 15.8 per cent.

The regime has also changed for British visitors who are now subject to full customs checks. As this applies for all EU countries, Demetriou ruled out this affecting tourist arrivals.

She also made special reference to the used car market, with cars from the UK now subject to rules of origin and VAT.

Regarding product distribution, she said large distribution centres currently based in the UK are looking for sites within EU member states so as to overcome problems with exports.

Constantinos Polycarpou of the foreign ministry’s EU department said that some provisions of the UK’s withdrawal agreement with the EU were still not being implemented and others needed clarification.

Institute of Certified Public Accountants of Cyprus (ICPAC) general manager Kyriakos Iordanou said Brexit had created a problem with UK professional qualifications which, unlike academic qualifications, are not automatically recognised. It has also increased the volume of work for professional services, with the addition of new procedures that had raised costs.

He spoke of an interest from UK-based foreign companies to acquire a seat in Cyprus, but said that the coronavirus pandemic had so far prevented a proper information campaign.