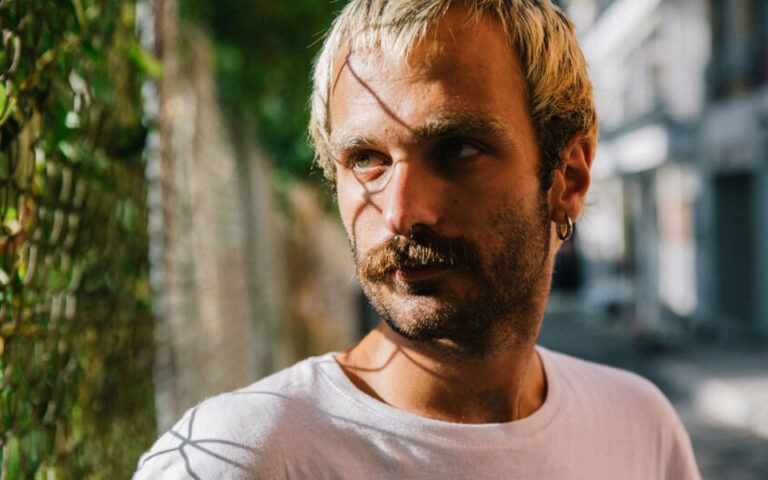 Police on Thursday said a special investigation team will assess ‘seriously and responsibly’ a 47-page file sent by Greek activist Ilias Gkionis which includes information about the alleged Cyprus link to a prostitution ring.

The file, which includes photographic material and various posts from social media, was sent by email on Wednesday afternoon. Only 14 out of the 47 pages concern Cyprus.

“The police chief, after a communication with the attorney-general and deputy attorney-general, gave directions for the examinations that will follow with a focus on the posts and information that concern Cyprus,” police spokesman Christos Andreou told the media on Thursday.

“The situation will be reassessed after all the information have been investigated,” he said, highlighting the police’s “will and responsibility” to investigate the claims.

Commending Gkionis’ collaboration with the police, he said the contribution of the public over human trafficking and other serious crimes is “very important” and has proven to bring “positive results”.

The police spokesman called on anyone who might have information regarding human trafficking or any other serious crimes to contact the police.

Gkionis, who spoke to local media earlier in the morning, had accused local police of “covering up scandals” for years, adding that he will leak the information to his social media as well.

He said the Cypriot man implicated in the prostitution ring comes from a well-known family that has been involved in the mafia. He also spoke of the involvement of underage children, specifically 14-year-old girls from Siberia.

According to the activist, there is also a judge in Cyprus who has acquitted guilty people.

He added he is in contact with sexual harassment victims and is continuing his own investigations.

The reports emerged after Gkionis helped bring to light the alleged drug-facilitated rape of a 24-year-old woman at a New Year’s Eve party at a hotel in Thessaloniki.

Greek lawyer Nikos Dialinas, who provides legal advice to 24-year-old Georgia Bika, said there were Cypriots and women from Cyprus at the party in Greece

Bika, who reported the rape to police on January 2, has said she attended the party on New Year’s Eve at which several businesspeople were present. According to her report, she was not feeling well and decided to book a room at the hotel when two men approached her offering to help her find the room.

She said she woke up without underwear in a room that had a suitcase filled with men’s clothing and a blister pack reading Sandoz, a medicine used to treat erectile dysfunction.

The forensic examination of the woman showed signs of violence.