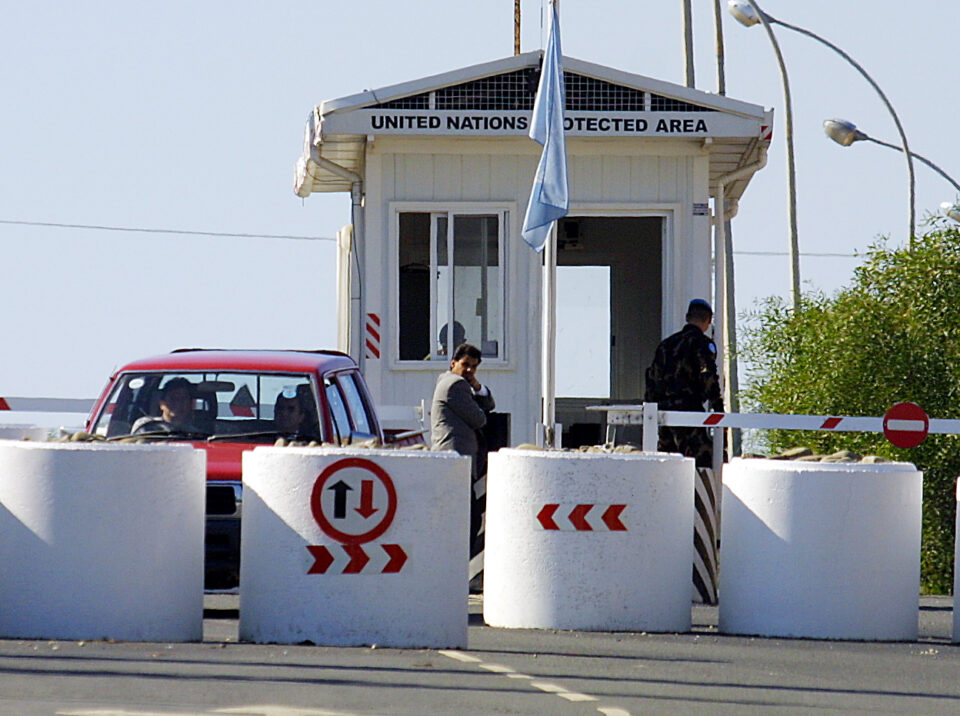 The UN Security Council on Thursday renewed the mandate for the peacekeeping force in Cyprus Unficyp until July 31, 2022 but expressed regret over the lack of progress in restarting formal negotiations, saying the status quo is unsustainable.

In its resolution, the Security Council expressed its full support for the UN  Secretary-General’s ongoing efforts and reiterated the importance of openness, flexibility and compromise in finding common ground with the goal of returning to formal negotiations

It urged the two sides to renew their efforts.

“Noting with regret the lack of progress made towards restarting formal negotiations at this time and stressing that the status quo is unsustainable, that the situation on the ground is not static, and that the lack of an agreement furthers political tensions and deepens the estrangement of both communities, risking irreversible changes on the ground, and reducing the prospects of a settlement,” the resolution said.

The Security Council did reaffirm its previous stance on the fenced-off town of Varosha in Famagusta which is being opened up by the Turkish Cypriot side.

It recalled the status of Varosha as set out in relevant resolutions, the latest one last year  which condemned the July 20, 2021 announcement by Turkish and Turkish Cypriot leaders on the further reopening of a part of the fenced-off are.

The Council expressed “deep regret” regarding unilateral actions “that run contrary to its previous resolutions and statements on Varosha and calls for the immediate reversal of this course of action and of all steps taken on Varosha since October 2020”.

On the Cyprus negotiations, the Council fully supports the Secretary-General’s ongoing engagement with the sides and encourages further rounds of informal talks “and reiterates the importance of the sides and all involved participants approaching this process in the spirit of openness, flexibility and compromise and to show the necessary political will and commitment to freely negotiate a mutually acceptable settlement”.

The Security Council also called on the two sides to step up efforts to provide the necessary support and overall guidance to free the technical committees from political obstructions in their work and enable them to function effectively.

It also called on the sides to reduce existing barriers to intercommunal contact, emphasised the importance of effective communication for risk-mitigation and trust-building between the communities, and in this regard welcomes the continuation of the regular dialogue between the sides and the United Nations.

The resolution also expresses serious concern at the continued violations of the military status quo along the ceasefire lines, the reported encroachment by both sides into the buffer zone and the risks associated, the challenges to the mission’s delineation of the buffer zone and the increase in unauthorised construction which poses challenges to Unficyp’s operations and mandated authority.

The Council requested the Secretary-General to submit by July 5, 2022 a report on his Good Offices mission, in particular on progress towards reaching a consensus starting point for meaningful results-oriented negotiations leading to a settlement.