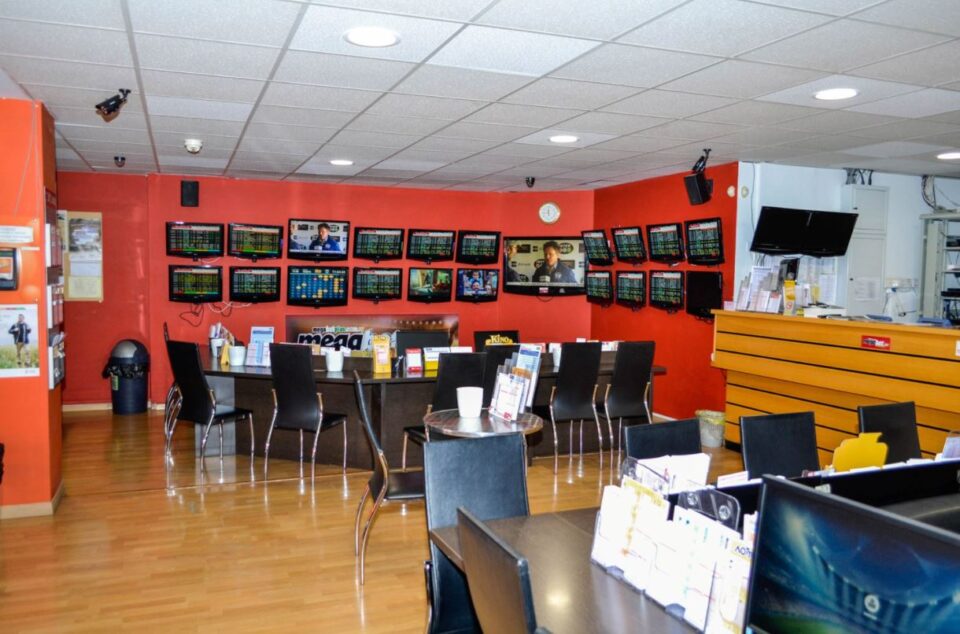 The National Betting Authority generated €192 million in revenue during the third quarter of 2021, reflecting a 12 per cent increase over the corresponding quarter of the year before, according to a report detailing its financial results released on Monday.

“The betting sector’s recovery continues at a steady pace, while the overall picture of the sector seems to be entering a more mature phase and presents significant growth prospects,” National Betting Authority president Ioanna Fiakkou said during the presentation of the results.

“Despite all the adversity and challenges that the pandemic has created and continues to create, it appears that the development of the sector can be sustainable, which is an important priority for the authority,” she added.

Regarding the effects of the pandemic and the resulting measures that have been put in place, Fiakkou stressed that the authority will never compromise the health and safety of pundits in favour of potentially increased betting activity.

The aforementioned revenue amount was split among Class A and Class B bookmakers, with the former generating €58.7 million and the latter bringing in €133.3 million during that time. Class A bookmakers experienced a 10 per cent annual reduction to their quarterly revenue, while Class B bookmakers observed an increase of 26 per cent.

In addition, the authority made €168 million in profit, a 15 per cent increase over the same quarter during 2020, while gross gaming revenue, a key performance metric used by gambling and betting companies to calculate game yield, fell by 3 per cent year-on-year, reaching €24 million in total.

During that quarter, the authority issued six additional Class A licenses to bookmakers, while twelve Class B licenses were handed out. There are currently 496 licensed premises across the island, reflecting a 2 per cent drop over the corresponding period of the previous year.

Nicosia has the most licensed premises on the island with 171 Class A bookmakers operating in the district, followed by Limassol (149), Larnaca (86), Paphos (52) and Famagusta (38).

“A decrease of 81 per cent was recorded in the number of cancellations and withdrawal of licenses during the third quarter of 2021 with respect to the same quarter of 2020,” the authority said in its report.

“The employees within the licensed premises reached the number of 1,301 during the third quarter of 2021, indicating an increase of 4 per cent in regards to the same quarter of 2020,” the report added.

Regarding the monitoring and regulation of the domestic gambling market, the authority has so far blocked 15,322 websites, including for the lack of a Class B license and the offering of illegal betting services.

The authority’s blocking procedures have been in force since 2015, affecting only Class B bookmakers. The number of blocked sites increased by 16 per cent year-on-year during the third quarter. It also increased by 3 per cent quarter-on-quarter, with 431 sites being added to the list.