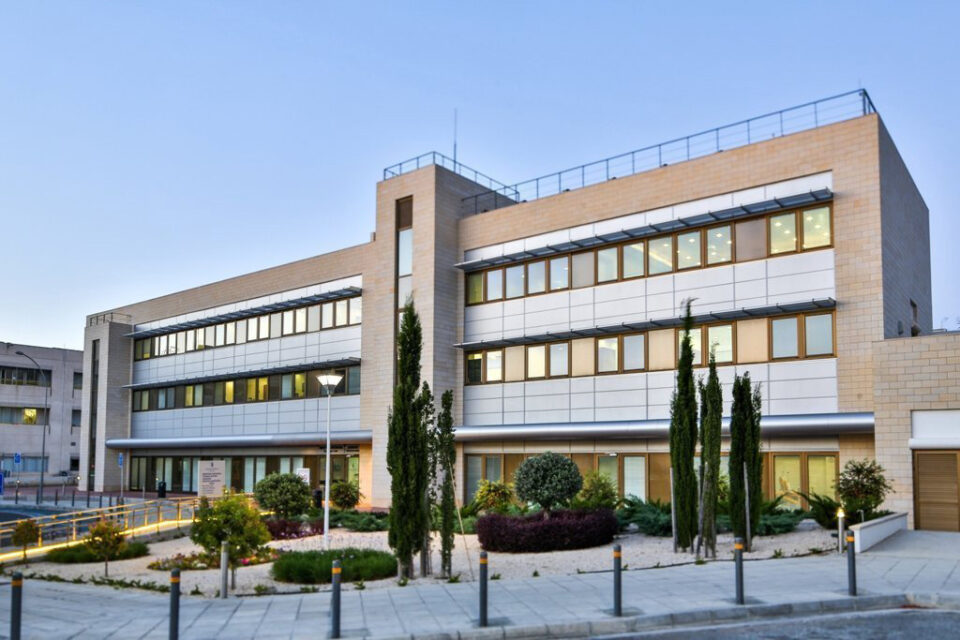 The early diagnosis and treatment of cancer can help us defeat it, the Bank of Cyprus Oncology Centre said on Friday in the context of World Cancer Day.

Introduced in 2000 by the Union for International Cancer Control (UICC), World Cancer Day is observed on February 4 “to unite under one voice to face one of our greatest challenges in history,” the prevention and treatment of cancer.

Political parties made statements to mark the day, with Akel expressing “solidarity and support for the everyday battle of cancer patients and their families, and gratitude to health professionals and other workers on the frontlines of cancer treatment”.

Disy organised a meeting with the chair and members of the National Cancer Committee attended by several party representatives and MP Nicos Tornaritis.

According to Tornaritis, the discussion covered a wide spectrum of subjects, from information and awareness to the prevention and treatment of cancer.

“We agreed that this issue has nothing to do with parties, quarrels or disputes,” he said.

“It is an issue that unites and must unite all of us over time until the day we limit, or even eliminate, this situation from Cyprus, Europe and the world”.

For his part, National Cancer Committee chair, Dr Pavlos Dracos said that a very productive discussion was held on the issues that occupy the committee.

“All political parties have expressed an interest through the discussions we had in the House health committee, showing unanimous support in matters that concern the oncology community,” he said.

In a press release issued especially for World Cancer Day, the BoC Oncology Centre said that the fight against cancer is an enduring, everyday battle.

Established in 1998 in collaboration with the Republic of Cyprus, the Centre received its first patient in September of the same year and is considered the most successful public-private partnership for the benefit of Cypriot society.

Now in its third decade of operations, it has established itself in the consciousness of Cypriot society by spearheading cancer treatment and patient support.

In addition, 254 doctors and other staff were employed during the same year.

The BOC Oncology Centre was the first medical centre in Greece and Cyprus to be certified by CHKS (Caspe Healthcare Knowledge Systems) according to specialised standards for healthcare organizations issued by the organisation, ranking among Europe’s top medical centres in terms of functional and quality standards.