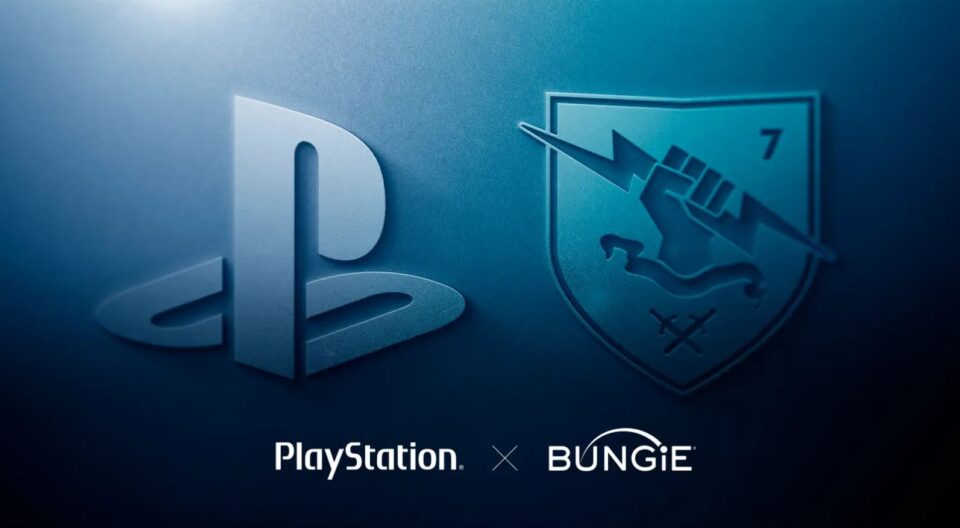 Sony announced on Monday that it had completed its acquisition of game developer Bungie, the studio behind multiplayer first-person shooter Destiny, as well as the original creators of Halo, a game heavily associated with arch-rivals Xbox.

The $3.6 billion deal comes shortly after Microsoft’s industry-shifting decision to buy Activision Blizzard for a massive $68.7 billion, the owner of Call of Duty, Overwatch, and Crash Bandicoot, an iconic game for the original PlayStation console.

The deal will allow Bungie to remain an independent publisher, with the ability to creatively develop its future games, with Sony saying that “the Bungie management team will be fully backed and supported by Sony Interactive Entertainment and enabled to do what they do best – build incredible worlds that captivate millions of people”.

“In SIE, we have found a partner who unconditionally supports us in all we are and who wants to accelerate our vision to create generation-spanning entertainment, all while preserving the creative independence that beats in Bungie’s heart,” Bungie CEO Pete Parsons said.

“Like us, SIE believes that game worlds are only the beginning of what our IPs can become,” he stated, adding that “together, we share a dream of creating and fostering iconic franchises that unite friends around the world, families across generations, and fans across multiple platforms and entertainment mediums”.

Hulst, the head of PlayStation Studios, said that Bungie makes games that combine exceptional technology in a way that makes them fun for the users that play them.

“They also have an unmatched dedication to the communities that play their games, and everyone at PlayStation, and PlayStation Studios, will be excited about what we can share and learn from them,” Hulst explained.

Regarding the reasons behind Sony’s decision to acquire Bungie, these include some obvious ones, as well as some that are somewhat less apparent to casual viewers.

Sony has now acquired a triple-A developer with a piece of intellectual property that is both relevant and profitable, bringing a giant userbase along with it. Destiny 2 is estimated to have a player base of 38.8 million players, 700,000 of which are said to be daily users.

Crucially, beyond its 92 million unit sales, Destiny 2 is estimated to generate $100-$500 million dollars in revenue every year, providing Sony with a steady flow of income that it can reinvest in other projects.

Furthermore, it appears that these recent acquisitions from both Sony and Microsoft mark their entry into an era of intellectual property deterrence, with Sony seemingly holding Bungie’s games as a form of hostage.

If Microsoft makes Activision Blizzard games Xbox exclusives, then Sony can retaliate by doing the same with Destiny and other titles.

Additionally, Sony also adds a high-end first-person shooter into its portfolio, an area where it hasn’t been as strong when compared to other types of games.

Finally, Bungie CEO Pete Parsons mentioning “multiple platforms and entertainment mediums” in his blog post about the acquisition, hints at Sony possibly spinning the Destiny intellectual property into content that goes beyond video games, such as films or television series, similar to the forthcoming The Last of Us series.