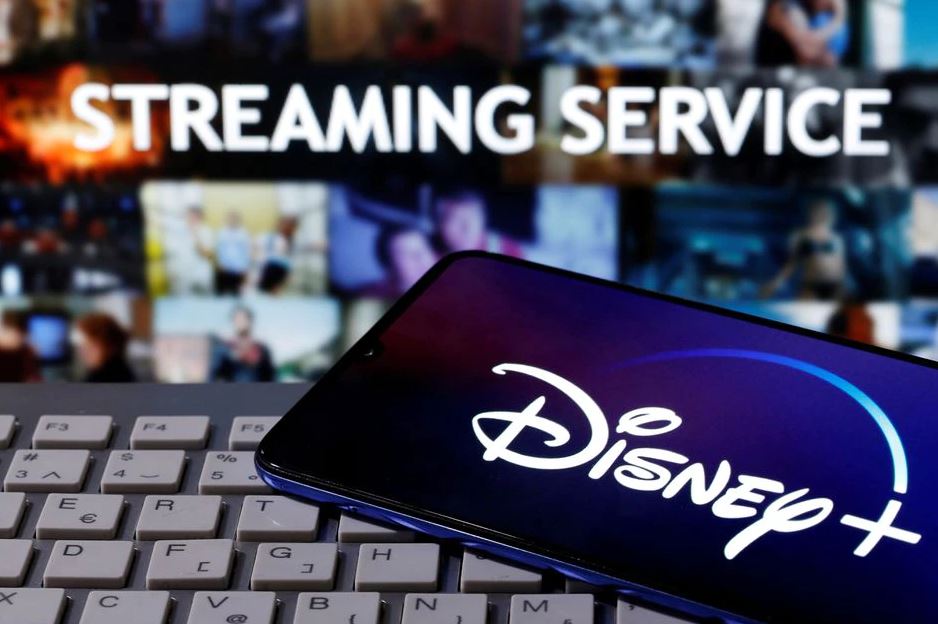 A strong showing will go a long way toward restoring confidence in the sector, which suffered a blow after Netflix forecast weaker-than-expected first-quarter growth, erasing much of the company’s stock market gains during the pandemic.

Disney will need to hit or exceed the 8.5 million new subscribers it is expected to have attracted, according to Factset estimates. That would bring the total to about 127 million as of the end of calendar 2021, or roughly half of Disney’s 2024 goals.

It attracted a mere 2.1 million new subscribers in its fiscal fourth quarter, which ended Oct. 2, the fewest since Disney+ launched in November 2019, foreshadowing a slowdown in the overall market.

Netflix’s report in January underscored the dim view and raised questions about the long-term profitability of the streaming business.

During its fiscal first quarter, Disney released “Get Back,” a documentary with previously unseen footage of The Beatles working together in 1969, plus the “Hawkeye” series and the first episode of “The Book of Boba Fett.”

Disney has forecast that it will reach 230 million to 260 million paid Disney+ subscribers by the end of fiscal 2024, guidance it reaffirmed in November.

While Disney’s streaming business is a major focus, Ehrlich told Reuters that performance at Disney’s theme parks, long a driver of the company’s earnings, may be poised for a rebound.

Theme parks revenue is expected to rebound 76 per cent to $6.3 billion.

Ehrlich pointed to Comcast Corp, whose theme parks division had its most profitable fourth quarter in NBCUniversal’s history, as a sign that demand is returning. She predicts that Disney’s domestic attendance will be strong, with parks outside the US lagging.

The film studio, though, remains impacted by COVID and the reluctance of some to return to movie theatres. The studio’s releases — which included the Disney animated film “Encanto,” Steven Spielberg’s “West Side Story” and Marvel’s “Eternals” — brought in $2.1 billion at the US and Canadian box office, according to Comscore. That’s nearly 10 times the $224.5 million in ticket sales from the same period in 2020, when most movie theatres were closed, but shy of the $2.9 billion in box office proceeds from 2019.

“They had another tough quarter,” said Ehrlich. “COVID is coming and going. It has not been conducive really for theatrical attendance, except for something that really stands out, like ‘Spider-man.’”

Analysts estimate Disney will report first-quarter earnings of 63 cents per share on revenue of $20.91 billion, according to IBES data from Refinitiv.

Relief and challenges for chipmakers as Nvidia-Arm megadeal collapses