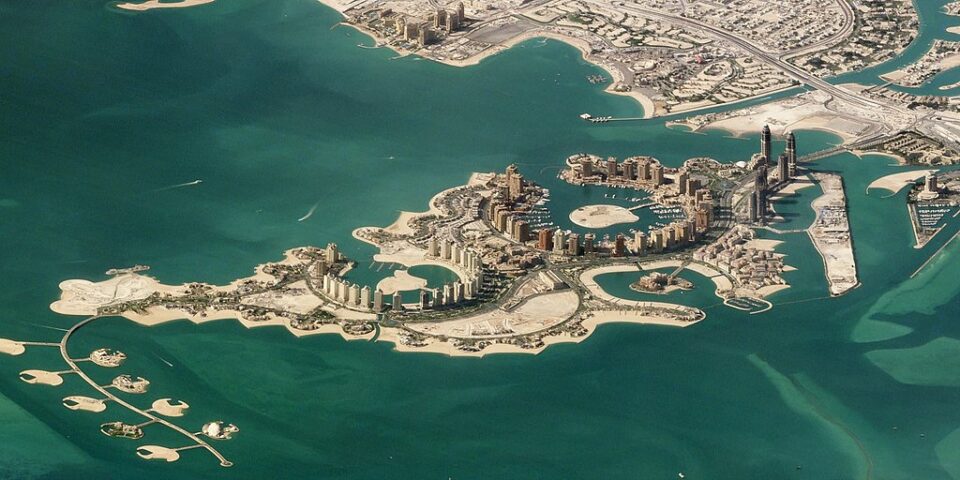 The Cyprus Chamber of Commerce and Industry (Keve) announced on Wednesday that they are spearheading Cyprus’ representation at the International Agricultural and Environmental Exhibition in Doha, Qatar, scheduled to commence on March 10, 2022.

The initiative is being supported by the Ministry of Energy, Commerce and Industry, as well as the Cyprus-Qatar Business Association.

“An exhibition booth has been secured for the Cypriot participants with the aim of enabling Cypriot companies to showcase their products and services to a vast number of visitors,” Keve said in a statement.

“The exhibition offers an ideal opportunity for the business people and specialists in the fields of Agriculture and Environment to explore a broad range of agricultural technologies, equipment and products, to meet key Agricultural and Environmental policymakers, acquire valuable specialized knowledge and discover new trade partners in Qatar,” the statement added.

Interested parties can submit their formal expression of interest through Keve’s online platform by February 14, 2022.

Keve said that the final decision regarding physical attendance at the event hinges on the current epidemiological situation and how it evolves in the coming weeks.

Applications involving loans that were poorly restructured will be included in the Estia plan, Finance Minister Constantinos Petrides said on Wednesday.

Petrides called this ‘bad practice’ by the banks, adding that he will be discussing this with the Association of Cyprus Banks.

In statements made after a cabinet meeting, Petrides said that one of the basic criteria of the Estia plan in relation to non-performing loans and the protection of primary residences was that the loan must have been non-performing on both July 30, 2017, as well as June 30, 2019.

However, the Ministry of Finance discovered that some applications involved a number of instances where the non-performing loan was initially restructured with extremely lenient terms, sometimes requesting a monthly instalment of less than €100, before this was hiked significantly after September 30, 2017.

Petrides explained that these loans were actually being serviced at the time of their inclusion in the scheme and did not meet the stipulated criteria.

He added that the ministry decided that these applications that underwent “unsustainable, superficial and rudimentary restructuring, due to bad practice by the banks, will be included in the Estia plan, despite the fact that they were rejected due to the loans being deemed to have been serviceable on the relevant date”.

The main Cyprus Stock Market Index was at 69.44 points at 13:02 during the day, reflecting a drop of 0.43 per cent over the previous day of trading.

The total value of transactions came up to €121,691, a relatively high amount considering recent trends.

In terms of the sub-indexes, the main and alternative indexes fell by 0.36 per cent and 0.29 per cent respectively, while the hotel and investment firm indexes remained stable.

The biggest investment interest was attracted by Vassiliko Cement Works (no change), Hellenic Bank (+0.25 per cent), the Cyprus Cement Company (+0.96 per cent) and the Bank of Cyprus (-1.4 per cent).