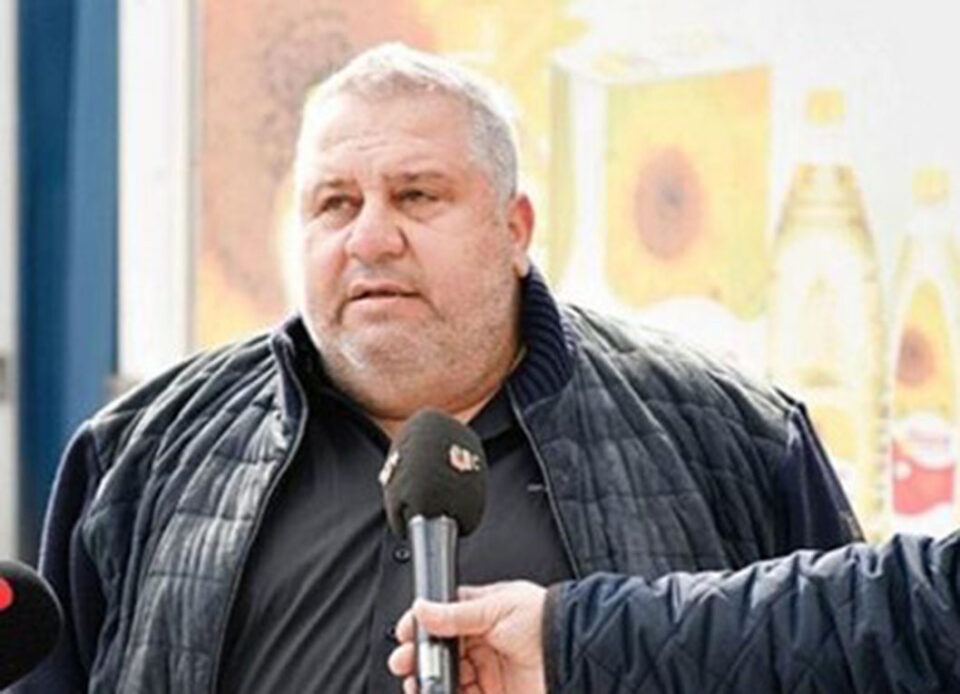 Turkey will not extradite three suspects arrested in Istanbul in relation to the murder of Turkish Cypriot businessman Halil Falyali, it emerged on Monday.

A total of twelve people, six in Turkey and six in the north, have been arrested in connection with the murder, Cyprus News Agency reported citing Avrupa newspaper.

Turkey is not planning to extradite three suspects, who include Turkish mob boss Mustafa Soylemez, arrested last week in Istanbul.

Turkish Cypriot authorities have asked Istanbul police to detain the three, who are suspected of having fled to the area after the murder.

But Turkish press reported the three of the six suspects will not be handed over to the Turkish Cypriot authorities. They will be tried in Turkey and will serve their sentences in Turkey if found guilty.

A Kyrenia prosecutor may be involved in the trial as an examining magistrate while groups of people form the north will travel to Ankara to coordinate their actions.

Soylemez, who was identified as one of the three arrested in Istanbul by newspaper Hurriyet, is the leader of the ‘Soylemez Brothers’, a well-known criminal organisation in Turkey.

The other two suspects arrested in Istanbul are reportedly members of the same organisation, and one of them has been identified as Mustafa’s brother Faysal.

Mustafa Soylemez reportedly had a telephone conversation with Falyali before the attack, and according to news reports, may have fired the last bullet during the attack.

The two had reportedly previously met a long time ago through a lawyer but the motive for Falyali’s killing is still unclear.

Earlier on Monday, an Istanbul court had renewed the remand of the three suspects according to Turkish Cypriot media.

Four new suspects were arrested over the weekend, while a number of guns believed to have been used in the attack have been located.

Falyali was gunned down on Tuesday evening while being driven home, and later succumbed to his injuries in hospital. His driver also died in the attack.

The well-known businessman’s funeral was held on Thursday in the presence of hundreds of mourners. His gangland-style execution has created a stir in the north and beyond, giving way to speculation about Falyali’s alleged links to the underworld.

Last week, two people were arrested in the north and three in Istanbul, prompting the two police forces to collaborate on the investigation.

According to Kibris Postasi, four more suspects have been arrested in the north, two of whom were working as bodyguards for Falyali.

The bodyguards are in custody, while the other two have been remanded for three days after police found a pistol and nine bullets hidden under the bathtub where they were staying.

Police also reportedly found two Kalashnikov rifles, a 9mm pistol, magazines and dozens of bullets in a stream very close to the scene of the crime.

During his interrogation, one of the two suspects said he arrived in the north in a boat.

Several reports in the media place Falyali at the head of a gambling empire in the north, through which he amassed powerful connections related to illegal gambling that may have led to his murder.

The businessman was namechecked by Turkish gang leader Sedat Peker back in May, in one of the videos he posted with revelations about many political figures in Turkey and their alleged shady activities.

Falyali denied all of Peker’s allegations, which said he was involved in drug trafficking and money laundering in the north through his businesses in cooperation with Erkan Yildirim, son of former Turkish prime minister between 2016 and 2018, Binali Yıldırım.

Media in Turkey have also focused on Turkish Cypriot leader Ersin Tatar’s alleged relationship with the businessman after photographs of the two dining together were uncovered.

On Monday, Yeni Duzen editor in chief Cenk Mutluyakalı published a telephone conversation between himself and Tatar, which came after he appeared on Turkish television to discuss the Turkish Cypriot leader’s relationship with Falyali.

Tatar has reportedly denied any relationship with the businessman, saying he felt the journalist “humiliated” him, as he has “not received a single lira from Falyali.”

“He did not fund my election campaign,” he said, “There is no proof of anything like that”.