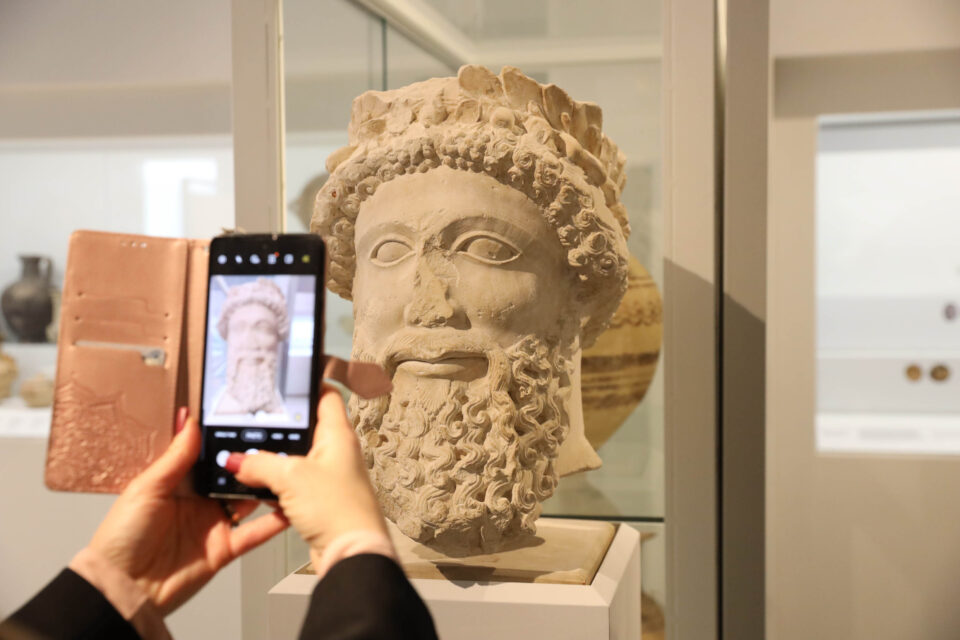 Speaking at the ceremony, Transport Minister Yiannis Karousos said after the renovation, which started in May 2017, aiming at more modern exhibition methods, the objective now was to attract higher visitor numbers.

“The bet now is to increase visits to the museum, since when it operated previously, it had only about 3,000. We must all ensure the number of visits rises as there is free entrance and it will also operate on weekends,” he said. 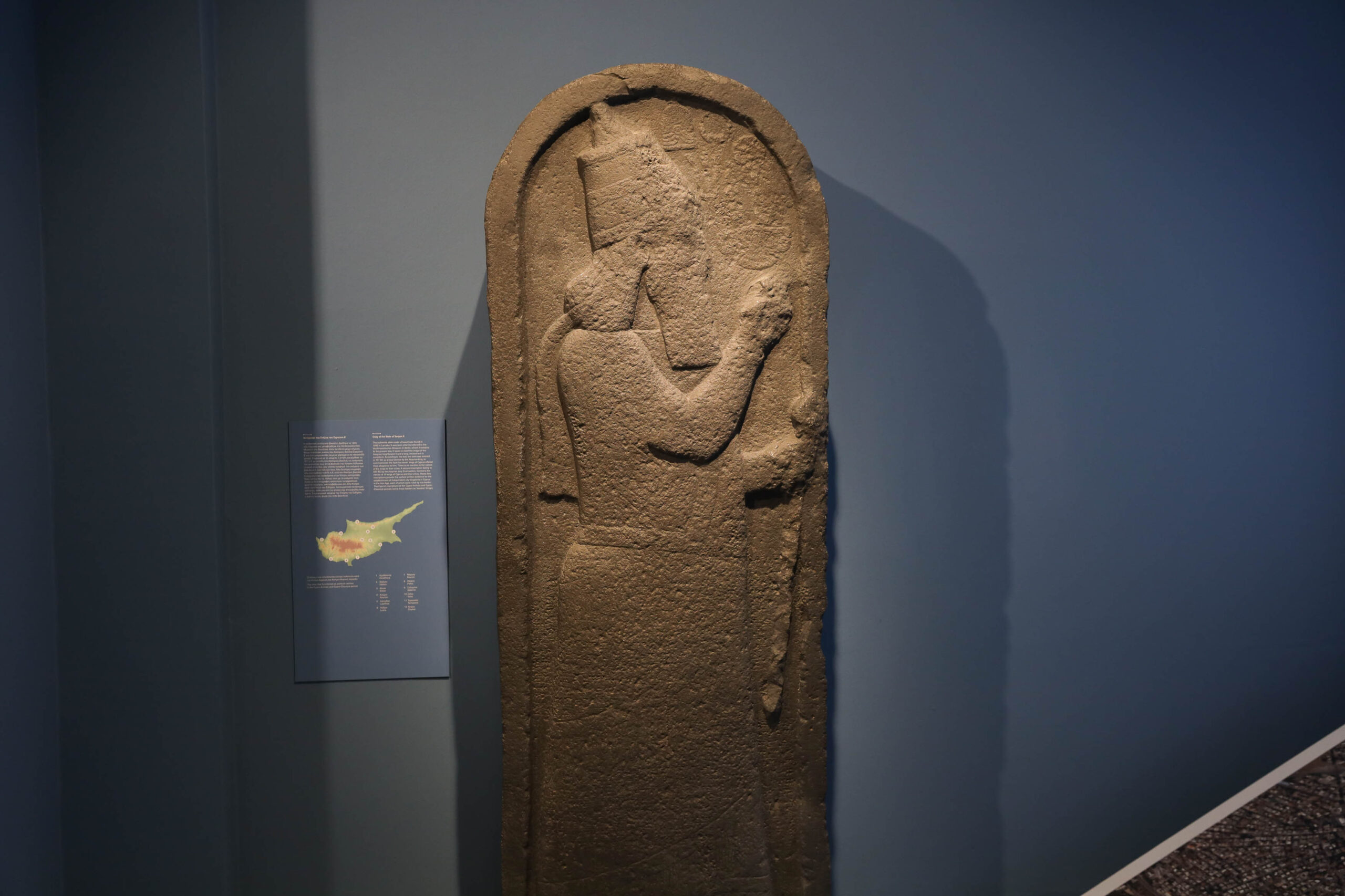 The renovation has allowed the enrichment of exhibits with new findings discovered at excavations of the past decades which testify to the dynamism of the settlements that flourished in the district from the 9th millennium BC, the transport ministry said in an announcement.

Also essential was a new design that would better narrate the history of the human societies in the district during antiquity in a simple and direct way, so as to be comprehensible to visitors, it added.

The exhibits are accompanied by texts and photographs, maps, and digital material. Other than the chronological narrative, the exhibits are presented in thematic units such as daily life and the various arts and handicrafts developed through the centuries. 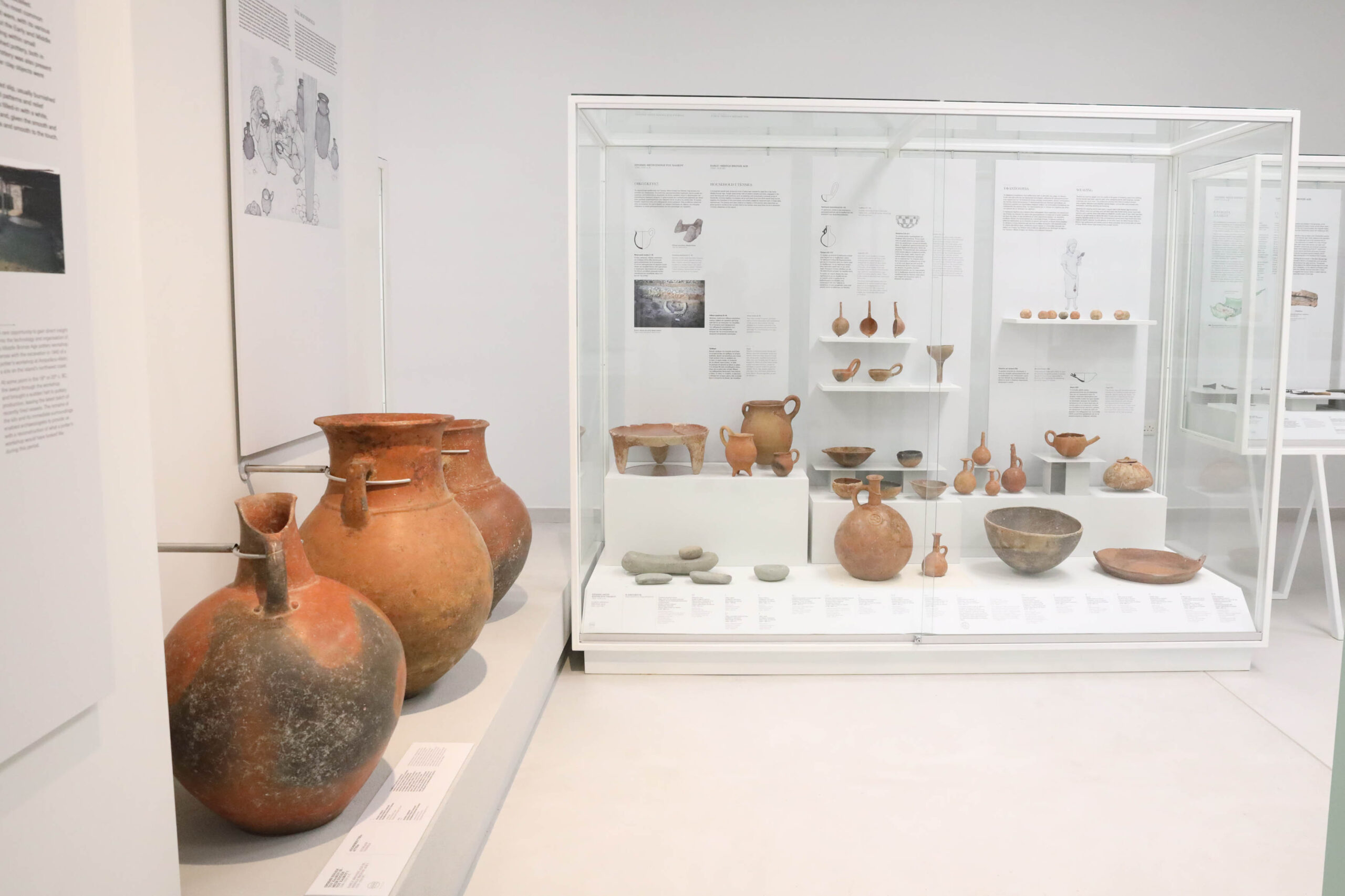 “We are handing over to the public today an upgraded museum, a museum that is a jewel for the town and district of Larnaca that will offer a comprehensive museum experience to the visitor. It is up to the various Larnaca bodies, the municipality, Larnaca’s tourism board and all stakeholders to promote it in a way that will ensure increased visits, given that within the framework of the policy ‘Museums for All’ entrance to the museum will be free,” he said.

That policy provides for free entrance to 12 department of antiquities museums, extended opening hours and access for the disabled.

For his part, Larnaca Mayor Andreas Vyras welcomed the reopening.

“Today is an important day for Larnaca because the town’s museum is reopening after several years, a museum that is representative of the history and culture of our town. Larnaca hides historical and archaeological wealth, and the museum is the mirror of the town, and as it has renovated, it is an honour for the town,” he added.

He said that in cooperation with the transport ministry and other bodies, significant actions have been taken. The tennis courts have been relocated from the ancient port, the excavations by the French archaeological team are almost finished, while tenders will soon be invited to ‘unify’ the archaeological sites of Larnaca, he added.

Other initiatives taken in cooperation with Larnaca’s tourism board include smart ways to promote antiquities, such as the talking statues and virtual tours of the town. They have also secured a budget of €600,000 from EU structural funds for additional promotion of Larnaca’s antiquities.

Larnaca tourism board president Dinos Lefkaritis thanked the minister and the antiquities department for their work to upgrade the museum. 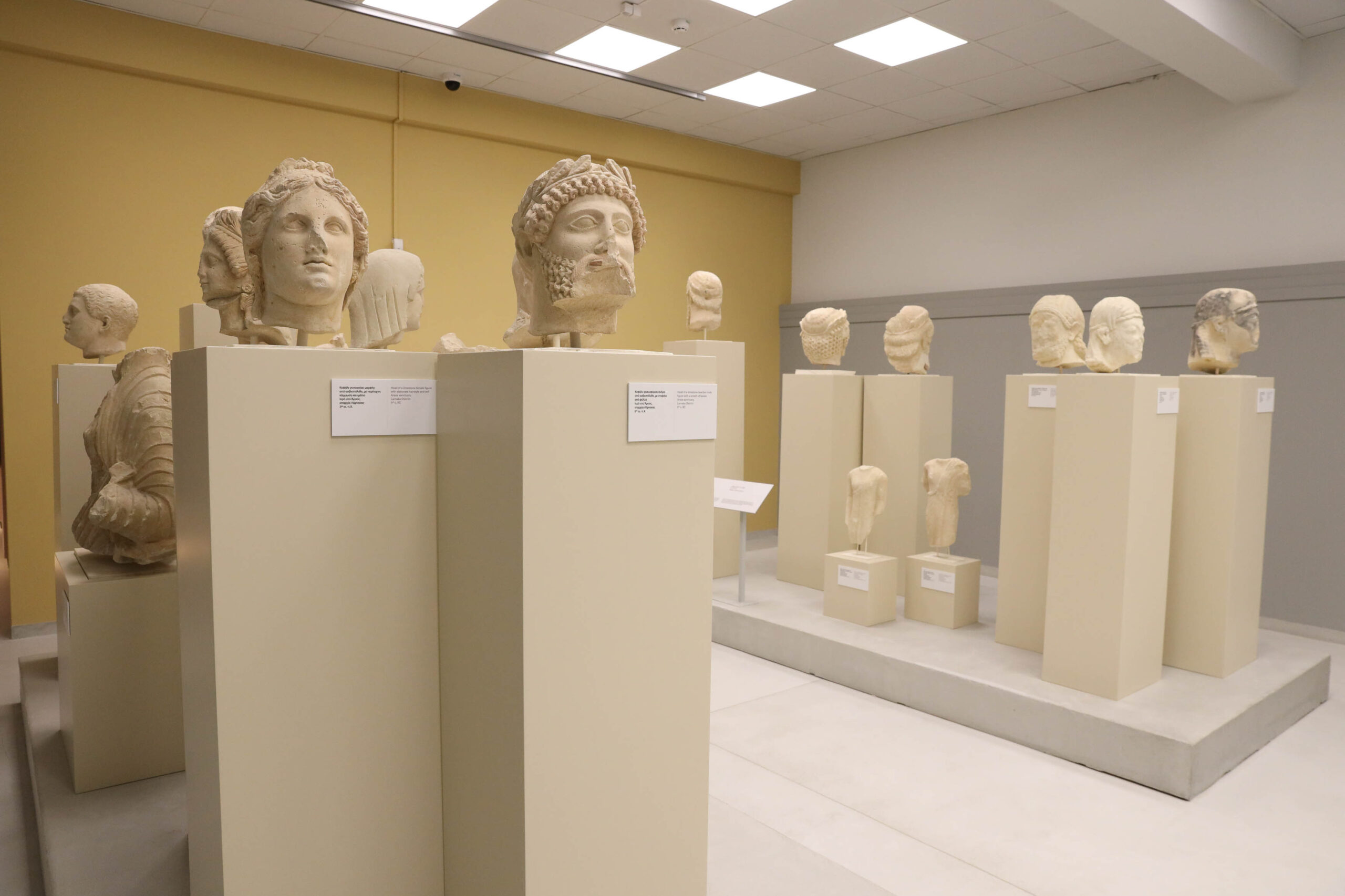