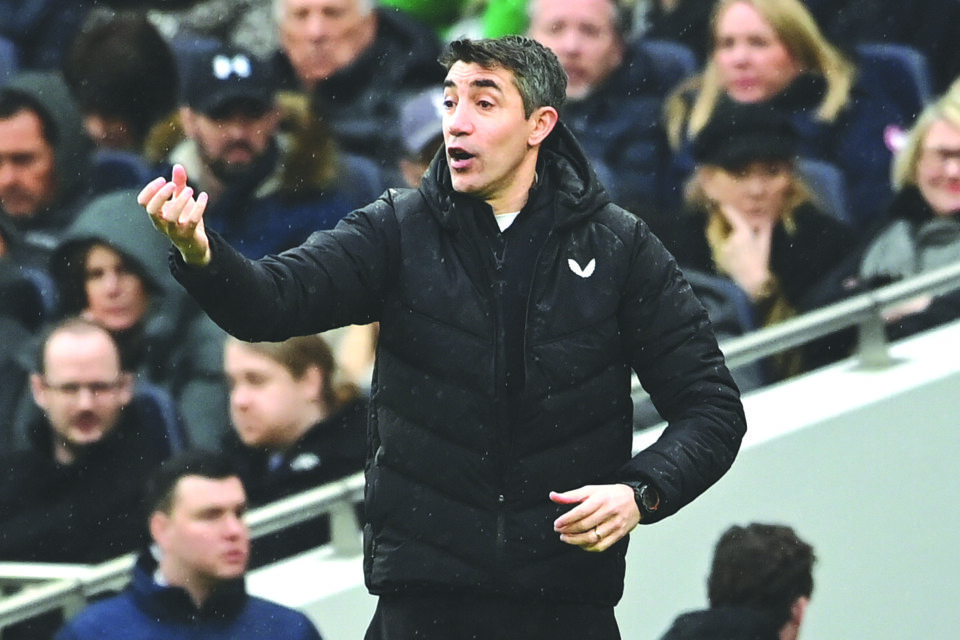 Wolves boss Bruno Lage believes his side have been unlucky not to score more this season, but feels things are now moving in the right direction on the scoring front.

Wanderers have seen an increase in goals scored since the turn of the year, having struck eight times in their last five Premier League games after managing only 13 from their previous 18 outings.

They have only failed to find the back of the net in one league meeting since Christmas – the 1-0 loss to Arsenal earlier this month – but Lage thinks his side should have a lot more to show for their performances.

However, he also feels things are different now and that his side are showing more solidity and consistency compared to earlier in the campaign.

He said in a press conference: “I think we are changing, with us it was just consistency. We are more solid and now things come more naturally.

“I think we were a little more unlucky in some moments, I can remember a lot of chances from Trincao, (Romain) Saiss, Hwang (Hee-chan) and Fabio (Silva) where they could have scored three or four goals but it did not happen after we created a lot of chances.

“But now, I feel the team are more solid and more consistent especially in December and then January.”

Raul Jimenez netted his fifth goal of the Premier League campaign when he put Wolves ahead in their 2-0 win over Tottenham last week.

The Mexico striker, whose pressing also helped lead to Leander Dendoncker scoring Wolves’ second against Spurs, has been slowly adapting back to life up front after recovering from a fractured skull which cut short his 2020-21 season.

Asked if the 30-year-old can find his best form again, Lage admitted his rhythm with the team could have possibly been hindered with international commitments but also thinks Jimenez does a lot more for the team than score goals.

Lage said: “He was injured before, against Brentford he did not play, he had a little problem when he went to the international team and played there.

“That is why sometimes I don’t like international breaks because these things can happen, the things we are working on like the balance, the rhythm, is not the same because when they are here I can see them every day but then they go and see their national teams.

“You can see in the second goal how the team pressed and Raul was very important in that moment so we press very high and conquer the ball and in the end we score.”

Wolves face Leicester on Sunday and can keep the pressure up on the sides in the top four with victory.

Lage has a fully fit squad to choose from after Joao Moutinho and Pedro Neto returned to full training alongside defenders Willy Boly and Yerson Mosquera.

Counting the cost of postponed surgeries