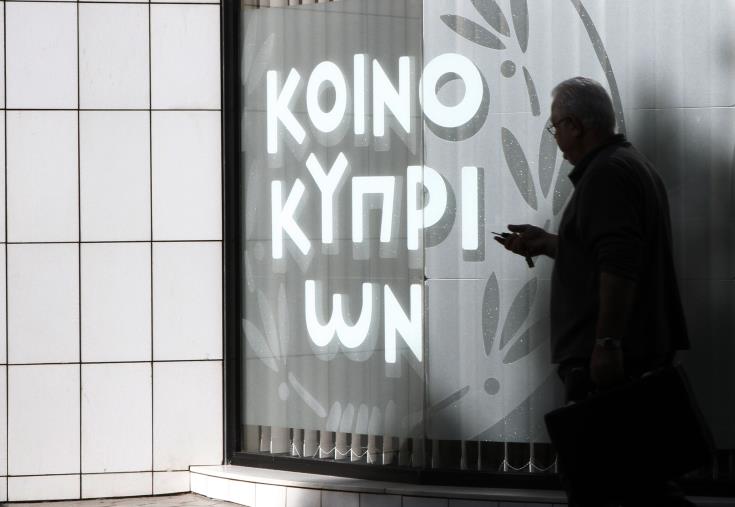 The Bank of Cyprus posted an after-tax profit of €30 million and a profit after tax and before non-recurring items of €91 million in its financial results released on Monday.

“2021 saw a strong recovery in the Cypriot economy after a period of pandemic-related disruption, providing an improved backdrop against which the Bank performed well,” Group CEO Panicos Nicolaou said.

“During the year we continued to support the country’s return to growth, extending €1.8 bn of new loans, an increase of a third on the prior year and steadily recovering towards pre-pandemic levels,” he added, saying the bank generated a profit despite incurring restructuring costs.

In terms of cost management, the bank reported total operating expenses of €347 million, remaining relatively stable from the previous year.

A similar trend was observed in the bank’s cost-to-income ratio which is currently at 60 per cent.

Regarding the Bank of Cyprus’ capital position, its Total Capital ratio was 20.8 per cent, while its CET1 ratio stood at 15.8 per cent.

Crucially, the bank reported a reduced NPE (non-performing exposures) ratio of 7.5 per cent, the result of the bank’s successful implementation of its Helix 3 project, which involved the sale of NPEs worth €0.6 billion.

Furthermore, there was an organic NPE reduction of approximately €400 million during the 2021 fiscal year, while 96 per cent of performing loans under expired payment deferrals with an instalment due by February 8, 2022, presented no arrears.

“Having reached the important milestone of single-digit NPEs we are now updating our medium-term targets with a focus on creating value for our shareholders, including increasing our return on tangible equity target from 7 per cent to over 10 per cent, providing the foundations for a return of dividend distributions, subject to performance and relevant approvals,” Nicolaou explained.

Moreover, the bank also aims to announce its environmental, social and corporate governance targets (ESG), including going carbon neutral by 2030 and becoming a net-zero emissions bank by 2050.

In terms of the fourth quarter of 2021, the bank reported a total income of €154 million, 11 per cent up from the third quarter.

Operating profit for the quarter stood at €55 million, 33 per cent higher than the previous quarter.

There was also a small-scale targeted voluntary staff exit plan with a one-off cost of €16 million, resulting in gross annual savings of approximately 3 per cent.

In addition, profit after tax at the end of the fourth quarter amounted to €10 million.

The bank explained that its strategy remains unchanged, revolving around growing revenues in a more capital-efficient way, improving its operating model through great efficiency, ensuring asset quality, and creating organisational resilience through a sustainable agenda.

“Our transformation plan will enable us to deliver on these strategic pillars whilst leveraging on our country-wide customer database,” Nicolaou stated.

“We are also at an advanced stage in the development of a digital platform that will allow us to serve our customers beyond banking and create new revenue streams,” he added.

Afghanistan: The Taliban and the starving Afghans