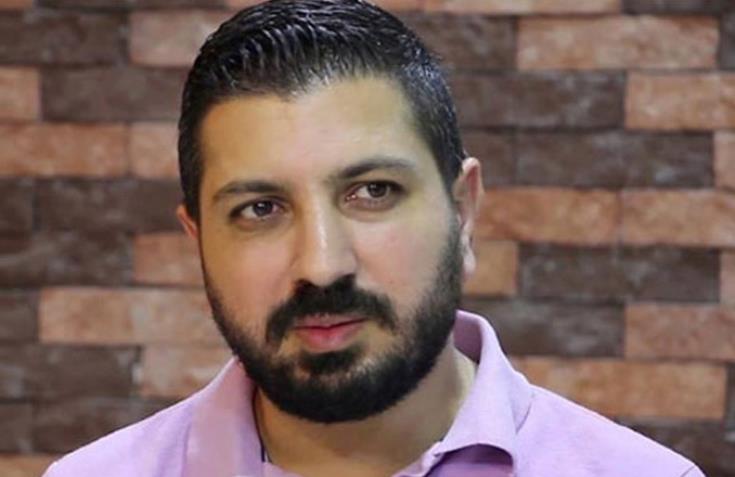 News on Wednesday of the charges being levied against Turkish Cypriot journalist Ali Kismir, stemming from an article he wrote a year-and-a-half ago, drew widespread condemnation across the dividing line.

Kismir faces criminal charges for an article, written at the time of Ersin Tatar’s election as ‘president’, in which he strongly criticised Turkey, the AKP government and the Turkish occupation forces in the north for interfering in the affairs of the Turkish Cypriots.

He is being charged with offending the security forces, a charge that could lead to a prison sentence of up to 10 years. Kismir had recently been deported from Turkey and was informed that he would face criminal charges by Turkish Cypriot police who also want to ban him from leaving the north.

Prominent Turkish Cypriot politicians publicly criticised and condemned the move to charge the journalist, with many expressing serious concern over the state of free speech and the implication that the case has for democracy.

“Let me be clear, he is not the one who should be charged,” former Turkish Cypriot leader Mustafa Akinci said, as reported by the Cyprus News Agency.

“Those who should be tried are those who think they have the right to intervene in state affairs in the most anti-democratic way.

“Perhaps his side of the story will not be heard in court, but it will be impossible to overlook the reasons for him being charged.”

Leader of the People’s Party Kudret Ozersay was equally condemning.

“Prosecuting journalists for what they write is not in line with the values of the world of which we wish to be a part,” he said, adding that freedom of expression is one of the most important guarantees granted in a democracy.

The moves against Kismir violate the human rights that are enjoyed in modern democracies, Ozersay said, emphasising that if an article is deemed offensive or violates a person’s privacy then the matter should be settled with compensation, not imprisonment.

Elsewhere, Serdar Denktash – former head of the Democratic Party (DP) – said that the article has already been widely read and the hyperbolic tone of it reflected the tensions at the time.

Denktash recalled that he himself paid a fine after being sued by an NGO for referring to them as provocateurs, saying that the only right left in the ‘country’ is to be able to speak freely – but added the caveat that journalists should take care in how they express themselves.

Halil Karapasaoglu of the New Cyprus Party called on the public to demonstrate against the charges outside the ‘court’.

Members of the journalists’ unions from both sides of the dividing line will gather outside the ‘court’ in the north on Monday to protest the decision of the Turkish Cypriot authorities.

The prosecution of Kismir, who is president of the Turkish Cypriot journalists’ union Basin Sen, has been condemned by the European and International Federation of Journalists. A delegation of the Cyprus union of journalists (Esk) will also be present outside the court on Monday to show its solidarity with Kismir.

Kismir was unfazed by the criminal charges, telling the Cyprus News Agency that behind the prosecution were Tatar and the Turkey’s embassy. “They want to suppress us. They are seeking our subjugations,” he was quoted as saying, and defiantly stated that the opposition would not give in to the pressure.