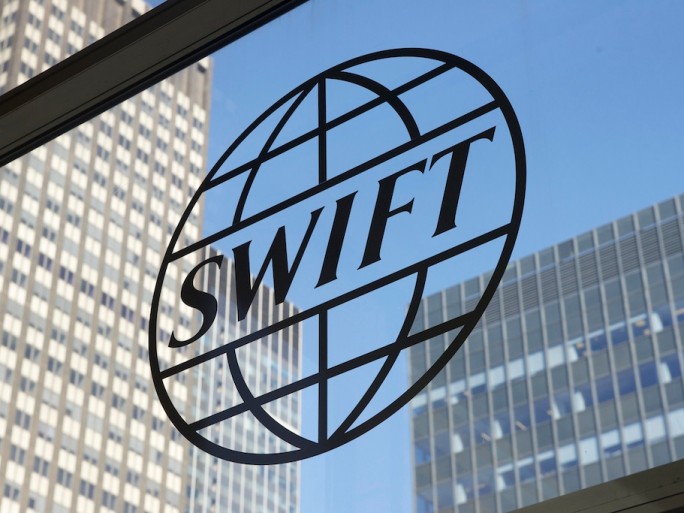 The European Union is planning a third package of sanctions against Moscow, EU officials said on Friday, as Ukraine’s president pleaded with the bloc for faster and more forceful steps to punish Russia for its invasion of his country.

Envoys of the EU’s 27 member states agreed to freeze any European assets of Russian President Vladimir Putin and Foreign Minister Sergey Lavrov, adding to a slew of sanctions backed by the leaders at an emergency summit on Thursday night.

“We are moving as quickly as we can,” said one EU official, explaining that the latest round of sanctions would be followed by a third that may target “many more” Russian oligarchs.

“You still can stop this aggression. You have to act swiftly,” he said, adding that banning Russians from entering the EU, cutting Moscow off from the SWIFT global interbank payments system and an oil embargo should all be on the table.

EU foreign ministers gathered in Brussels to thrash out details of the sanctions agreed in principle at the summit.

Those steps mean the bloc is joining the United States and others with measures such as curbing Russia’s access to key technologies and financing.

The sanctions will also target Russian elites and make it tougher for diplomats to travel, but the EU leaders opted not to curb Russian energy imports, or – after objections from Germany and Italy, among others – cut Russia off from SWIFT.

French Finance Minister Bruno Le Maire, hosting a meeting of EU counterparts in Paris to discuss the economic impact, said removing Russia from SWIFT remained an option, but only as a “financial nuclear weapon” of last resort.

He said some EU countries – but not France – have reservations about such a step, and the European Central Bank was expected to deliver an analysis “in the coming hours” on the consequences if it was taken.

German Foreign Minister Annalena Baerbock told reporters in Brussels that the SWIFT option risked hurting individuals, such as those trying to send money to relatives in Russia, “whereas those people who are responsible for the bloodshed will still be able to do their bank business”.

Her Luxembourg counterpart, Jean Asselborn, said he expected the decision to personally sanction Putin and Lavrov would be taken at the meeting of EU foreign ministers.

Asked if he thought the Russian leaders would be impressed by the EU’s swathe of sanctions, he said: “I believe they all live in a bubble where they cannot recognise reality anymore”.