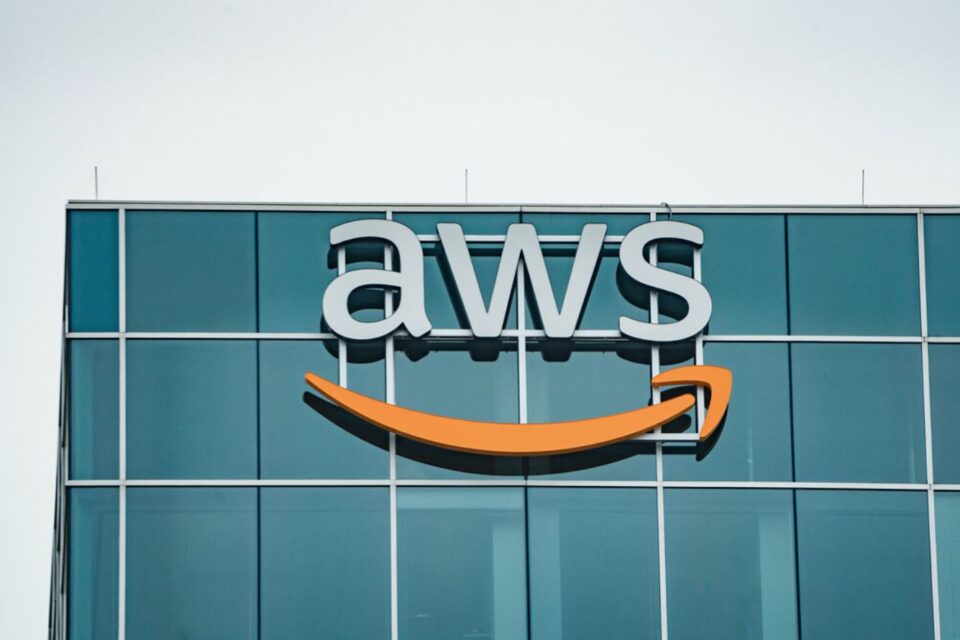 Amazon Web Services, a subsidiary of Amazon providing on-demand cloud computing services, announced on Monday that it will launch an AWS Local Zone in Athens, Greece,

The new Local Zone in Athens will be the closest one available to both users and customers relying on AWS-based services in Cyprus.

While the company had made public its plan to create a Local Zone in Greece in December of the previous year, it was not until this month that it confirmed the exact location in the country.

“I’m very excited to announce that we will be expanding the local zones internationally across the world in Europe, South America, Africa, Asia and Australia,” Amazon CTO Werner Vogels said during the company’s Invent conference in December.

AWS Local Zones are a type of infrastructure deployment that places compute, storage, database, and other select AWS services close to densely populated and industrial centres.

“AWS Local Zones provide a high-bandwidth, secure connection between local workloads and those running in the AWS Region, allowing you to seamlessly connect to the full range of in-region services through the same APIs and toolsets,” the company explained.

Among their uses, Local Zones allow companies, organisations and individual users to run low-latency applications at the edge using a cloud-based network that is optimised to process an extremely high volume of data with minimal delay.

Use cases for this include real-time gaming, live streaming, virtual workstations, as well as augmented and virtual reality.

Furthermore, the elimination of latency provided by the Local Zone enables organisations to simplify their cloud migrations through hybrid deployment, meaning the simultaneous running of both versions of an application until everything has been migrated to the new version.

“The edge of the cloud is expanding and is now becoming available virtually everywhere,” vice president of infrastructure services Prasad Kalyanaraman said in a statement.

“AWS Local Zones will now be available in more than 30 new locations globally, providing customers with a powerful new capability to leverage cloud services within a few milliseconds of hundreds of millions of end-users around the world,” Kalyanaraman added.

Among the companies using AWS is Netflix, with the streaming giant needing to serve 214 million subscribers spread out across 190 countries.

“AWS Local Zones bring cloud capabilities closer to them and change the way things are done,” director of engineering at Netflix Stephen Kowalski said, referencing the need to be able to offer the same tools and applications to creators whether they are working from home or at the office.

Kowalski explained that Netflix have already transferred a portion of content creation to AWS, enhancing the experience for artists who work from remote locations.

“We are excited about the international spread of Local Zones, which brings the cloud even closer to creators, allowing them to work from anywhere in the world and create without limits,” Kowalski concluded.