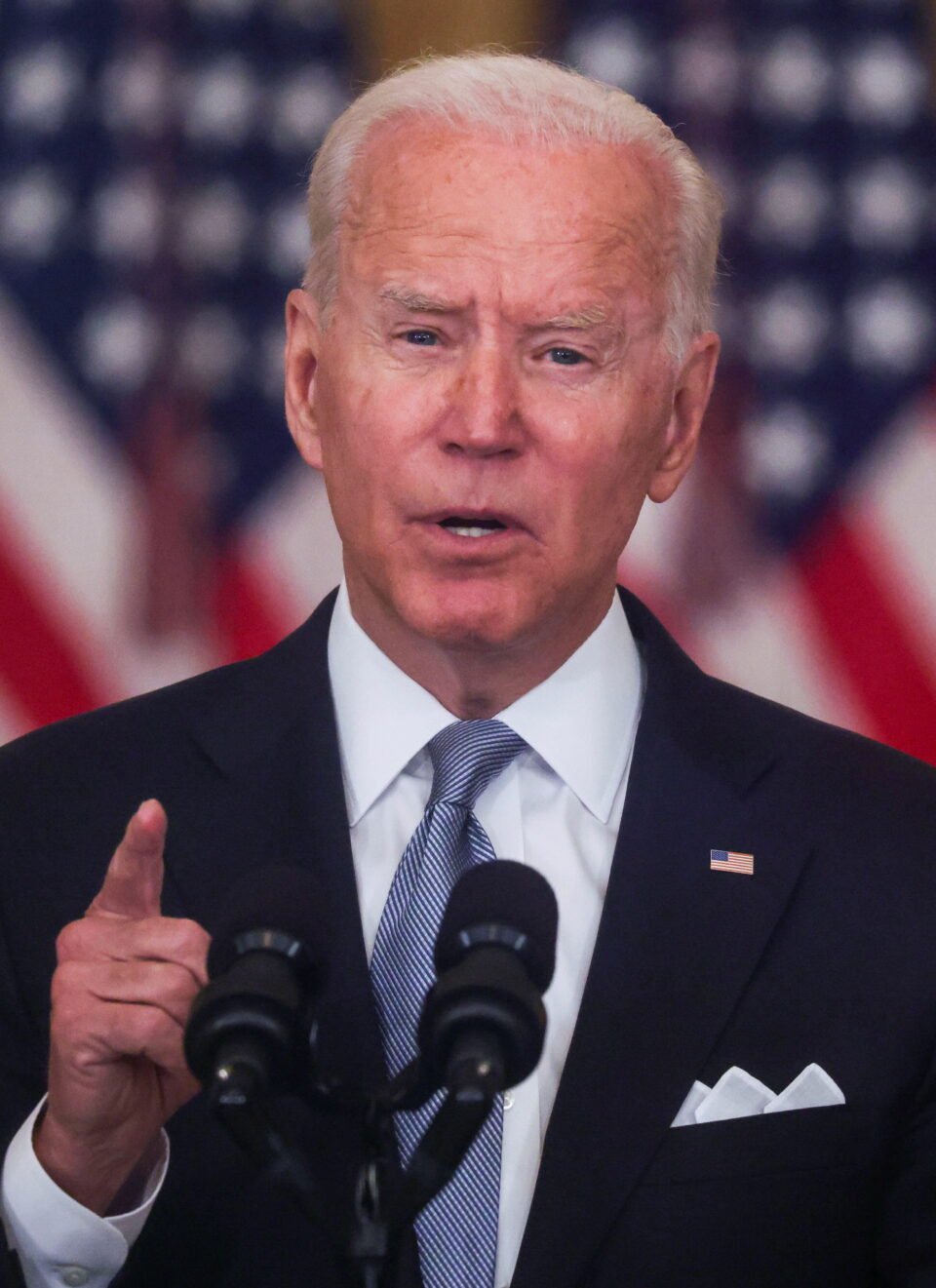 US President Joe Biden, who has earned praise for his efforts to rally European allies and other nations against Russian President Vladimir Putin’s invasion of Ukraine, will turn to uniting Americans in his State of the Union speech on Tuesday.

With the conflict in Ukraine raging, Biden intends to use the annual speech both to stress the importance of countering Putin and to push his domestic economic agenda, including reintroducing elements of his stalled Build Back Better program, administration officials said.

“There’s no question that this speech is a little different than it would have been just a few months ago,” White House spokesperson Jen Psaki said on Monday, referring to the Ukraine conflict. “The president will lay out the efforts… he has led on to rally the world to stand up for democracy and against Russian aggression.”

Democrats are expected to have a difficult time holding onto control of the U.S. House of Representatives – and perhaps the Senate as well – in Nov. 8 mid-term elections, which would likely cripple Biden’s policy goals.

A rebound in Biden’s public standing would help.

“The (speech) comes at a good time,” said John Geer, a political scientist and an expert in public opinion at Vanderbilt University. “He needs to grab the national stage and set a course that offers a brighter future.”

Biden should tout his work helping the world resist Putin’s advances, Geer said, while celebrating the effectiveness of vaccines and other measures that have brought about a sharp decline in Covid-19 cases and easing of guidance by the Centers for Disease Control and Prevention.

Public opinion polls have shown Biden out of favor with the majority of Americans for months. The most recent Reuters/Ipsos poll, taken last week, showed him at 43% approval.

Even with the jobless rate at 4%, most voters remain pessimistic about the economy, largely due to skyrocketing consumer prices. A quarter of Democrats think the party has failed to take advantage of its rare control of the White House and both houses of Congress.

While aides believe Biden’s perceived strength in handling COVID helped him win the presidency, some voters, especially Republicans, think the country has not moved quickly enough to ease pandemic restrictions as case counts have fallen.

On Tuesday, members of Congress attending Biden’s speech at the U.S. Capitol will not be required to wear masks for the first time in months, a sight that could provide helpful optics for the president.

Authorities are reinstalling fencing around the Capitol as Washington prepares for planned trucker protests against pandemic-related restrictions, but it does not appear that the convoys will cause major disruptions.

Biden must convince viewers at home that the economy is, in fact, in solid shape despite inflation concerns, and that tough sanctions imposed by Washington and allies are worth the pain. Russia’s invasion of Ukraine could cause gasoline prices to skyrocket.

The Ukrainian ambassador to the United States, Oksana Markarova, is set to attend the speech, sitting with the president’s wife Jill Biden.

Biden will also lay out a strategy to address the nation’s “unprecedented mental health crisis” in his speech, the White House said. With social media platforms playing a role in the youth mental heath crisis, the White House said, Biden will call on Congress to strengthen privacy protections, ban targeted advertising to children, and demand technology companies stop collecting personal data on children.

The president will also call on Congress to support his agenda to fight climate change and boost clean energy, a senior administration official said.

About two-thirds of Americans support Biden slapping Russia with economic sanctions over its invasion of Ukraine.

Even so, Americans are concerned about domestic issues, including the economy and high inflation, and allies hope Biden will highlight his successes and address their worries in his speech.

“They want to hear what the solutions might be to contain inflation but while continuing to move a pro-family, pro-worker agenda,” said Lee Saunders, president of the American Federation of State, County and Municipal Employees union.

Saunders said Biden needed to address voting rights, as well. “He’s got to talk about the importance of fighting back and not thinking that the battle is over with as far as voting rights is concerned,” he said.

Matt Bennett, vice president of Third Way, a moderate Democrat think tank, said that Biden should aim for a sweeping tone about U.S. leadership on the world stage and the economy.

“The most important thing,” Bennett said, “is that he shows America that he is in command of world and domestic events. No policy idea or accomplishment is going to make a real difference.”

Coronavirus: Cabinet set to approve relaxations to use of SafePass