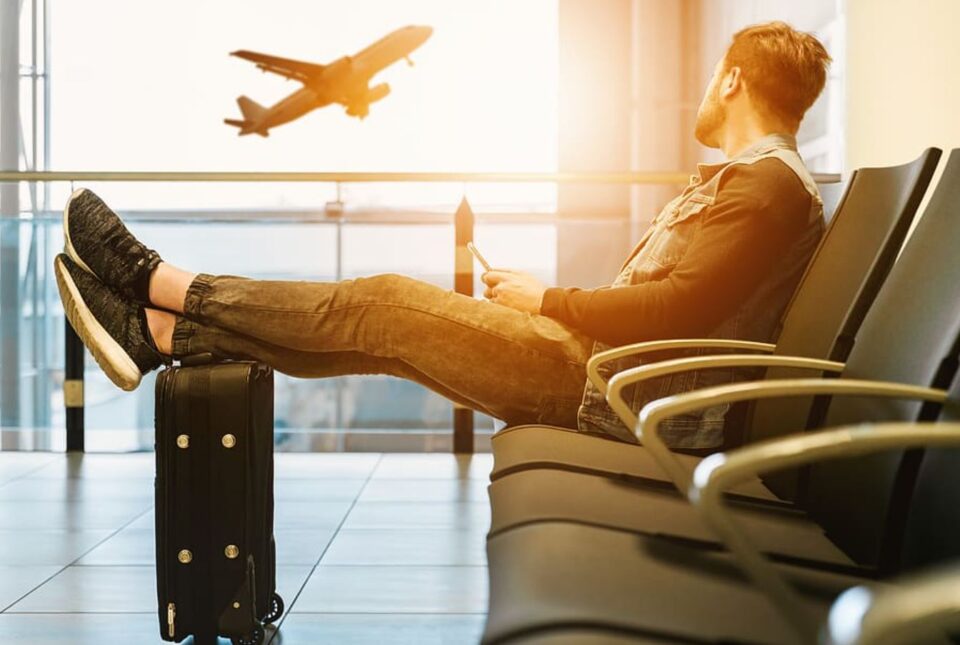 The total number of air passengers is expected to surpass that of 2019, the last pre-pandemic year, in 2024, reaching 4 billion passengers, the International Air Transport Association (IATA) said earlier this week.

The projected air passenger volume is 103 per cent of the total number recorded in 2019.

While the association made slight adjustments to its original short-term forecasts for a recovery in the aviation industry, in light of some countries imposing certain travel restrictions in recent months, the long-term assessment remained stable.

“The trajectory for the recovery in passenger numbers from Covid-19 was not changed by the Omicron variant – people want to travel,” IATA director general Willie Walsh said.

“And when travel restrictions are lifted, they return to the skies. There is still a long way to go to reach a normal state of affairs, but the forecast for the evolution in passenger numbers gives good reason to be optimistic,” Walsh added.

In its February update, IATA said that total passenger numbers in 2021 reached 47 per cent of those in 2019.

“This is a slightly more optimistic near-term international recovery scenario compared to November 2021, based on the progressive relaxation or elimination of travel restrictions in many markets,” IATA said.

“This has seen improvements in the major North Atlantic and intra-European markets, strengthening the baseline for recovery,” the association added, while also noting that the recovery in the Asia-Pacific region will be delayed on account of China’s continuation of strict flight regulations.

Domestic passengers were the largest flight category in 2021, reaching 61 per cent of 2019 levels.

The association said the most important factor on air passenger volume is the number and severity of government restrictions, saying that they have “little to no long-term impact on the spread of a virus”.

Furthermore, IATA stated that all travel barriers, including quarantine and testing, should be removed for all fully vaccinated passengers, while asking for pre-flight rapid testing to allow non-vaccinated travellers to fly without the need for quarantine.

Regarding Europe, the association said that short distance flights will be the main driver of passenger traffic over the next few years.

“This will be facilitated by increasingly harmonised and restriction-free movement within the EU,” IATA said.

Regarding the conflict in Ukraine, which the association’s forecasts do not take into account, IATA said that “air transport is resilient against shocks and this conflict is unlikely to impact the long-term growth of air transport”.

However, IATA clarified that there will be adverse short-term effects, with the association expecting these to be felt most severely in Russia, Ukraine and neighbouring areas.

Before the pandemic, Russia was the eleventh biggest market in terms of air traveller numbers, while Ukraine was ranked 48th.

IATA concluded by saying that constantly shifting fuel prices will impact airline costs, while the forced rerouting of flights to circumvent Russian airspace could also have wider ramifications.