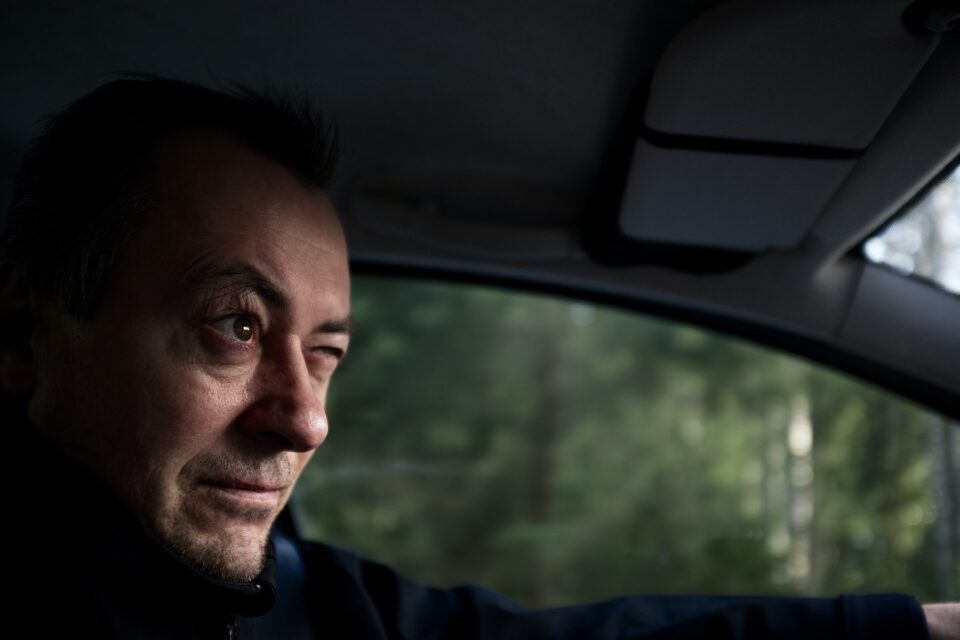 If you have a DUI on your record, you know just how frustrating it can be. Legally, financially, and professionally, there are a lot of challenges associated with a DUI conviction. But if you’re willing to fight it, there may be a path forward.

The consequences of a DUI conviction

The short-term consequences of a DUI conviction are pretty obvious. Most people know that, depending on the state, you’ll face things like temporary suspension of your driver’s license, court-mandated community service, participation in driving education programs, fees and fines, and possibly even jail time.  But once these things are behind you, there are long-term consequences that nobody talks about.

For starters, your car insurance premiums are going to skyrocket. On average, a single DUI raises rates by 72 percent. That amounts to an increase of roughly $1,657 per year (or $138 per month). And while rates will eventually start to drop again, these elevated rates can stick around for several years. If you’re on a tight budget, that’s a significant sum of money.

Then there are the challenges associated with background checks. Anytime you apply for a job or apartment, people will see the DUI conviction on your background. The same goes for applications for college financial aid.

Other consequences include your professional reputation and personal relationships. If you aren’t careful, this simple little conviction can wreck everything you’ve taken decades to build.

How to fight for expungement

The good news is that DUIs may be expunged from your record in most states. It’s simply a matter of understanding the rules, knowing the process, and developing a plan.

“A DUI conviction is like walking around with a scarlet letter on your resume. Whether you’re applying for a job or an apartment, it continues to haunt you for the rest of your life,” attorney Rowdy G. Williams says. “But you don’t have to accept this as your permanent reality. There are ways to fight back.”

Expungement is one of those options. And while no record is ever completely erased (law enforcement officers and court officials can still check to see if you’ve ever had any prior convictions), it essentially removes the DUI.

As VeryWellMind explains, “When a court orders a criminal record expunged, it means the conviction is sealed or erased so that it no longer appears on the background check available to potential employers, lenders, landlords or the public in general.”

While this option does exist, it’s not necessarily an easy path. Here are some tips for pursuing the possibility of expungement:

The first step is to hire a good attorney. Getting a DUI expunged is not something you do on a DIY basis. This is a complicated process that requires you to go through a specific series of steps. An experienced DUI attorney in your state will help you lay out a plan of attack.

Every state is different. Some states have stricter requirements for expungement than others. Having said that, most states follow a fairly predictable formula (at least when considering who is eligible for expungement).

If your state allows expungements – and you definitely want to check on this to start with – you’ll have to meet several requirements to qualify. Generally, the courts consider things like:

If you have a clean record and have been an upstanding citizen before and after the DUI conviction, there’s a good chance that you’ll at least be considered for expungement.

It’s not like you file for an expungement one night and hear back the next morning. This is a process that will require multiple stages of paperwork and careful analysis by the courts. In the meantime, the only thing you can control is your actions.

Do your best to not only avoid any more DUIs (which basically puts an end to any chance of having your record expunged), but also avoid other driving violations or crimes. Be above reproach in everything you do.

Adding it all up

It’s not always possible to get a DUI expunged from your record. But as high as the stakes are, it’s something you should absolutely pursue. Work with an experienced attorney and explore all options. It could be a positive step toward getting your life back on track.

How drugs affect the human brain and the nervous system