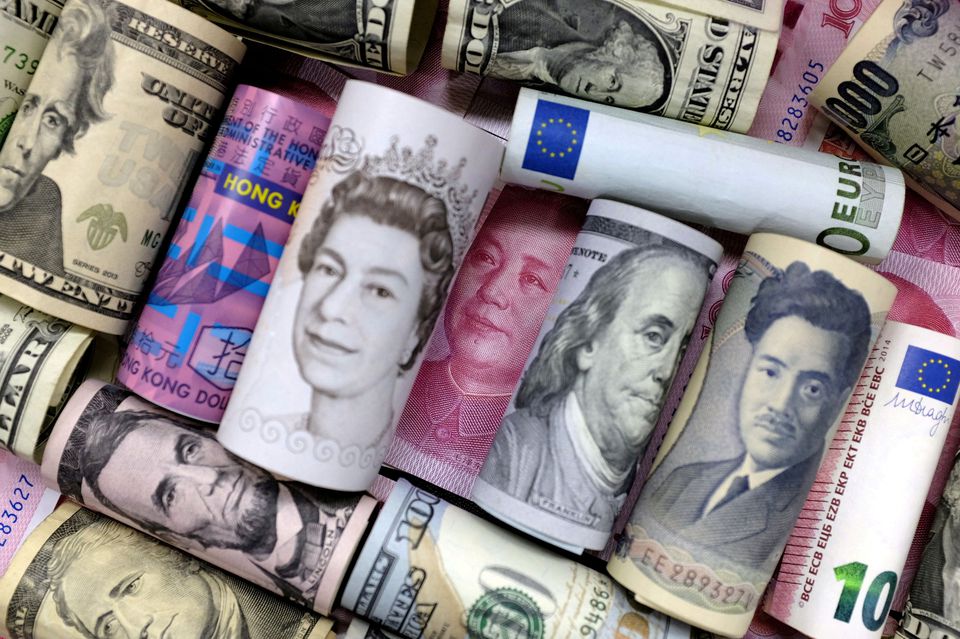 Middle Eastern and Chinese sovereign wealth funds are likely to avoid new deals in Russia for now after its invasion of Ukraine, said the author of a report published on Wednesday that showed record investment last year by funds around the world.

Russia attracted the sixth-highest number of sovereign wealth deals from October 2020 to December 2021, according to the Sovereign Wealth Funds report, a collaboration between IE University’s Center for the Governance of Change and ICEX-Invest in Spain.

Investors and companies have rushed to announce they are getting out of Russia, after the United States, the European Union and their allies imposed harsh sanctions over the invasion of Ukraine, sparking a raft of countermeasures from Moscow.

“We have seen Western funds pulling out (of Russia) … What is interesting is to see whether Middle East and China funds will decide to do the same or remain or maybe increase because there is less competition,” said Javier Capape, the report’s author.

“Probably, I assume, given their typical prudence, particularly in the Middle East, we will not see new agreements until this clarifies a little bit.”

Three times as many deals were done as in the previous period, worth about $120 billion, the report said, with the United States the top destination, attracting 129 deals, or 28.8 per cent of the total, followed by India and China.

The Russian Direct Investment Fund (RDIF), which had $10 billion under management in February, had prominently cited its record in attracting international co-investments into Russian companies on its website, which is now down, Capape said.

There were 14 sovereign wealth investments in Russia in the October 2020-December 2021 period, worth $2.6 billion, his research found.

Half were made by the RDIF in conjunction with Abu Dhabi’s investment fund Mubadala or the China Investment Corporation, four by just Mubadala and three by the RDIF on its own.

Gulf Arab states have so far taken a neutral stance in the crisis between Western countries and Russia, with the Gulf Cooperation Council (GCC) calling for de-escalation, restraint and diplomacy to end the war in Ukraine.

China has refused to condemn Russia’s attack on Ukraine or call it an invasion. China’s foreign minister on Monday described the country’s friendship with Russia as “rock solid.”

Is the Amazon rainforest on the verge of collapse?

Coronavirus: ‘Test to stay’ to be introduced for teachers from March 14