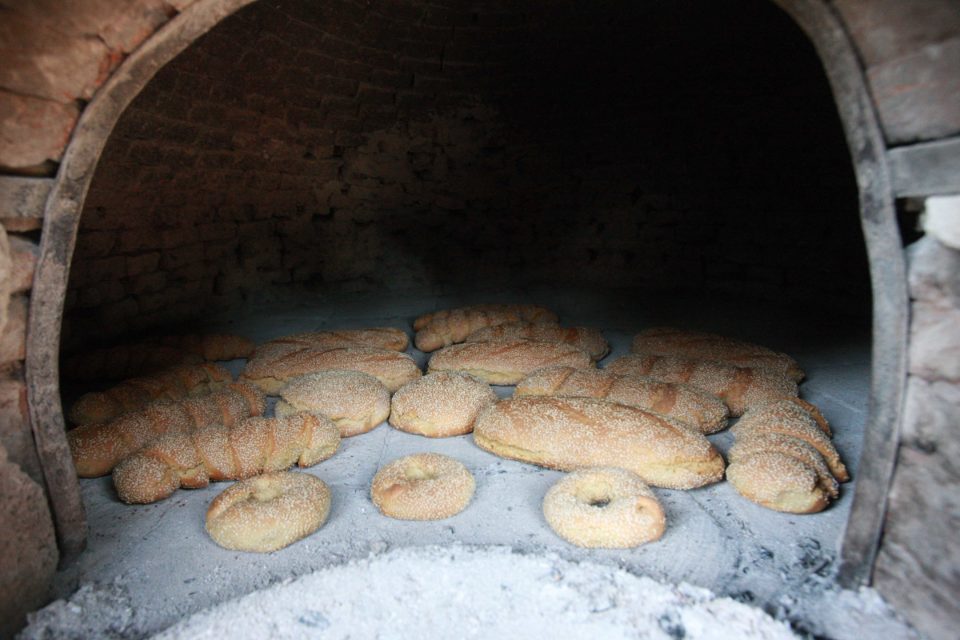 Potatoes and tomatoes are cheaper than last month, but bread prices are edging up according to the latest regular price observatory published by the consumer protection service on Friday as consumers fret over the rising cost of living.

Inflationary pressures initially sparked by supply issues in the wake of pandemic have been fuelled by Russia’s invasion of the Ukraine amid a surge in the price of oil and grains, with anticipated knock-on effects across the economy – from prices at the pump to manufactured goods and foodstuffs.

The consumer protection service’s regular price observatory features the average retail price for basic goods on March 9. The market survey is carried out every month, covering the same products and outlets so as to monitor price fluctuations. It is intended for general information and cannot replace the market research consumers should carry out on their own, the consumer protection service clarified.

And it pointed out that some products are of different quality, a factor which cannot be taken into consideration in drawing up the list.

The most significant fluctuation is fresh vegetables. Potatoes by the kilo are 21.9 per cent down and tomatoes 43 per cent cheaper, but cucumbers are 24.2 per cent more expensive.

One brand of bulgur wheat included in the survey is 10.7 per cent more expensive, while the second is stable. The price of most pulses and rice is stable or marginally cheaper, while fresh milk prices are also stable as are most yoghurts surveyed, with the notable exception of a brand of sheep’s yoghurt that is 9 per cent costlier.

Coffee and flour prices also remain effectively unchanged, as do most cheeses except for feta. Most breakfast cereals are  cheaper than last month, charcuterie prices are stable while depending on the brand of bottled water, one is 7.3 per cent cheaper and another 5.1 per cent more expensive.

But some brands of imported pasta are becoming costlier while all six types of bread surveyed are selling at higher prices with increases ranging from 1.2 per cent to 8.3 per cent.

Our View: Cyprus must reconsider its position on sending gas through Turkey