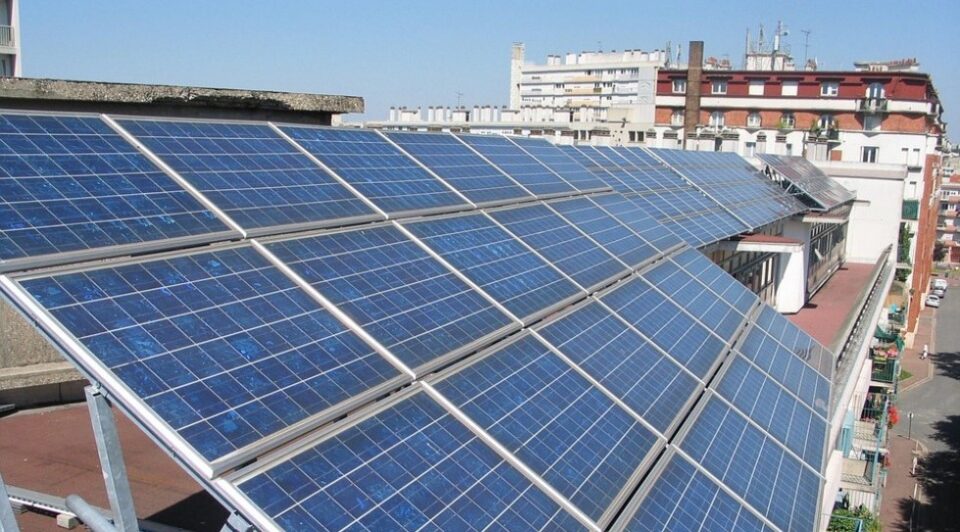 Without action now, one year down the line we may find ourselves badly unprepared

In the aftermath of Russia’s invasion of Ukraine, European Commission (EC) President Ursula von der Leyen said “EU’s strategy for hydrogen and LNG will be intensified, along with its approach to renewables, as a further means of ending the bloc’s dependence on Russian gas,” currently at 40 per cent.

A number of measures are being proposed to achieve this change, that will also impact how we produce and consume energy in Cyprus. These include a ‘Energy Compact’, involving joint-effort among member-states to boost renewable energy capacity, diversifying Europe’s gas supplies and reducing dependence on fossil-fuels faster.

EU’s ambitious plan is targeting to reduce reliance on Russian gas by over two-thirds by the end of this year and to make Europe independent of Russian fossil-fuels “well before 2030.”

But such a transition will not be easy. It will bring volatility and uncertainty in energy supplies and prices. Higher energy spending and uncertainty inevitably lead to higher energy prices that will also impact food, goods, transport, keeping inflation high, not just in 2022 but in 2023 and likely beyond.

According to the EU’s draft Energy Compact, the key to reducing Europe’s dependence on fossil-fuels is electrification, renewable power and improving energy efficiency. These will be achieved by increasing investments, removing obstacles to the deployment of renewables and empowering consumers to play an active role in the energy market.

EU member-states will be expected to ensure that “investments in renewables and related grid infrastructure are considered in the public interest and given the most favourable planning and permitting procedures available.”

The EC suggests that these investments can come from EU’s emissions trading scheme (ETS). High carbon prices have boosted such revenues. In accordance to the ETS Manual, these can be used to invest in renewables, but also assist vulnerable consumers who are bearing the brunt of high energy prices.

In the short-term, this diversification will be in the form of increasing LNG supplies, mainly from countries like the US and Qatar, but also piped-gas from Norway, Azerbaijan and Algeria.

In addition, the EC will require that gas storages should be at least 80 per cent full by 30 September 2022, to avoid the problems experienced during this winter. The EC is also considering legal requirements for EU member-states to ensure minimum levels of storage are achieved concurrently and then every year.

But these can only be temporary measures.

In the longer-term, the EC proposes to increase production of biogas and hydrogen, as well as biomethane. In addition, the EU will prioritise production of green hydrogen, through the ‘Hydrogen Accelerator’. This is an initiative to support hydrogen production, storage and distribution solutions – but it is very challenging.

It will also accelerate implementation of the ‘Hydrogen and Decarbonised Gas Package’ announced in December as part of the ‘Fit-for-55’ initiative. This is a new EU framework to decarbonise gas markets, promote hydrogen and reduce methane emissions. In support of this the EC will “treat state aid approval for hydrogen projects as a matter of priority.” But even then, the EU may also need to import green hydrogen.

The International Energy Agency has made similar recommendations in its 10-point plan, released on 3 March, including no new gas supplies contacts with Russia, replacement of Russian supplies with gas from alternative sources and acceleration of new wind and solar projects, among others.

These are overly ambitious measures, the effectiveness of which cannot be assured. In the short to medium-term, even with these measures and Nord Stream 2 frozen, Europe will still be dependent on Russian gas.

EU to reduce fossil-fuel use faster

Even more far-reaching is a new EC strategy, REPowerEU, proposed 8 March – driven by energy security considerations – to cut overall natural gas consumption by 30 per cent by 2030, on the way to elimination of fossil-fuels by 2050. Within that, the EU is targeting to reduce Russian oil and gas imports to zero by 2030 at the latest.

That would require massive, sustained, and accelerated investments in low-carbon energy sources, other than natural gas – including going back to nuclear and coal. It will take time to be effected, and it will come at a high cost to European consumers and taxpayers. How they react will define how these progresses. Energy transition has just come forward.

Undoubtedly, prolonged high oil and gas prices will lead to a faster decline in fossil-fuel use.

EU’s new energy measures are expected to have a huge impact on Cyprus’ disjointed energy policies, that require in-depth evaluation and planning now. Cyprus will be expected to update its 2030 energy plan accordingly and in compliance with these new measures. Waiting to see what happens could leave Cyprus in an even more vulnerable situation than it is now, unable to control its energy future, with serious cost implications to consumers.

The fact that elections are only one year away is not an excuse to let matters drift. The invasion of Ukraine and EU’s determination to accelerate transition away from fossil-fuels are creating rapid changes in the energy sector, with the risk that – without action now – one year down the line we may find ourselves badly unprepared.

Europe has put electrification and renewables at the forefront of this process. Cyprus must do the same in all sectors of its economy. The EU’s new Energy Compact, could have been written for Cyprus. It must be implemented fully and the policies required to do that should be developed now.

At a time when Europe is taking measures to reduce dependence on natural gas, Cyprus is committed to a project to import LNG that is going badly wrong. In addition to the problems I have raised so far, delays are being compounded with continuous change of contractors not only for the jetty but also the FSRU. Completion of the project is unlikely to be before 2024, at high cost. Cyprus will be locked into importing LNG for power generation for at least 10 years until it repays the loans. Not only will this be expensive, but it will also stifle further deployment of renewables. It is urgent that this project is evaluated by expert international consultants to advise on its efficacy before it is too late.

Charles Ellinas is Senior Fellow at Atlantic Council’s Global Energy Centre. The Atlantic Council is an American think tank in international affairs. This article was originally published as an opinion column on the Cyprus Economic Society blog