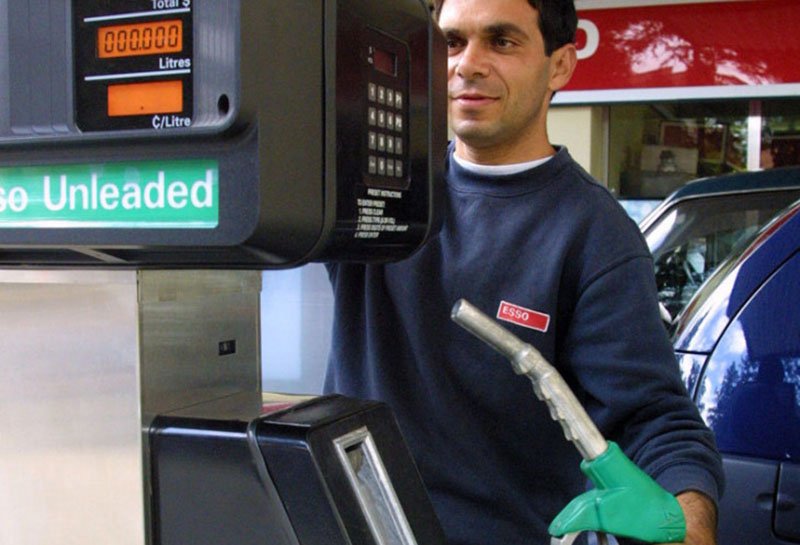 As petrol prices surge in the wake of Russia’s invasion of Ukraine and consumers fret over the cost of living, the finance ministry has revised its forecast for inflation this year from an initial 1.5 per cent to 4 per cent.

The new forecast was announced during a House commerce committee hearing on rising prices and inflation.

Director of economic policy at the ministry Lucy Erodotou Mouskou told MPs that higher inflation will cost the state €25m in increased cost of living allowance, while the hike in prices was creating difficulties in the implementation of the government’s development programme.

“Every one percentage point increase in inflation corresponds to a fiscal cost of €10m from increased cost of living allowances. This must be taken into consideration in public planning,” she told the committee.

Cyprus is dependent on petrol for its electricity production, and fuel prices are on the rise internationally amid the uncertainty that will continue as long as the crisis in Ukraine rages.

“We anticipate in the event of retaliation from Russia that there will be additional inflationary pressure,” she said.

Inflation started to edge up September 2021, with the state offering support through a 10 per cent cut in electricity prices in November, a reduction in VAT on electricity for vulnerable groups to 5 per cent and to households to 9 per cent for three months, she said. The VAT reduction was extended for another two months, while consumer tax on fuel was cut.

Acting director of the consumer protection service Antonis Ioannou said his department considered imposing a price ceiling on some products as “the last step.”

The department, under the ministry of commerce, was reviewing the last fuel shipments imported into Cyprus to brief the minister about retail prices.

Consumers have already complained that the consumer tax cut on petrol at the pump was consumed by higher prices within a couple of days, leaving them worse off than before.

Ioannou said his department would in the next few days have a new price monitoring mechanism in place for fuel, adding that the problem here was linked to the small number of petrol companies and not the petrol stations.

As to complaints that some grains were kept off the market to be sold at a higher price, he said that possible profiteering would be looked at once the issue of adequate stocks is addressed.

Of the 170 products monitored by his department, 100 have seen a rise in price, while bread prices have been rising since September, he added.

The price rises are also taking a toll on construction, with Yiannos Poumbouris of the association of building contractors telling MPs there was a danger construction work may be suspended because of the surge in the price of building materials. Steel for construction, which cost €450 a ton in January 2021, rose to €770 in March 2021 and is now €1,050, he said.

Honorary president of the farmers’ association Pek Michalis Lytras warned that livestock farmers were on the brink, forced in some cases to sell their animals beacuse of a shortage of animal feed and huge costs that they cannot pass on to the consumer. The sector can produce, but needs state help, he said.

Speaking after the meeting, committee president Kyriakos Hadjiyiannis said inflation was imported and not the result of lack of action.

“There is a crazy course regarding the price of raw materials, fuel, petrol, natural gas, there is lack of supply and huge demand,” he said noting that supply chains that had been disrupted during the pandemic were now affected by the sanctions against Russia.

Any attempt at profiteering must be denounced, but it was not the reason for inflation, he said.

Akel MP Costas Costa hit out the government for Cyprus’ continued reliance on petrol as well as the way it had handled the grain issue. He slammed the government for failing to import natural gas for electricity production and its inability to protect consumers from profiteering by the petrol companies.

Dipa’s Michalis Yiakoumi reiterated his party’s proposals to curb price rises by slashing VAT on food, medicine and basic necessities to zero and extending the lower VAT rate on electricity.

Cyprus seeks EC guidance for Russian-classed vessels under its flag