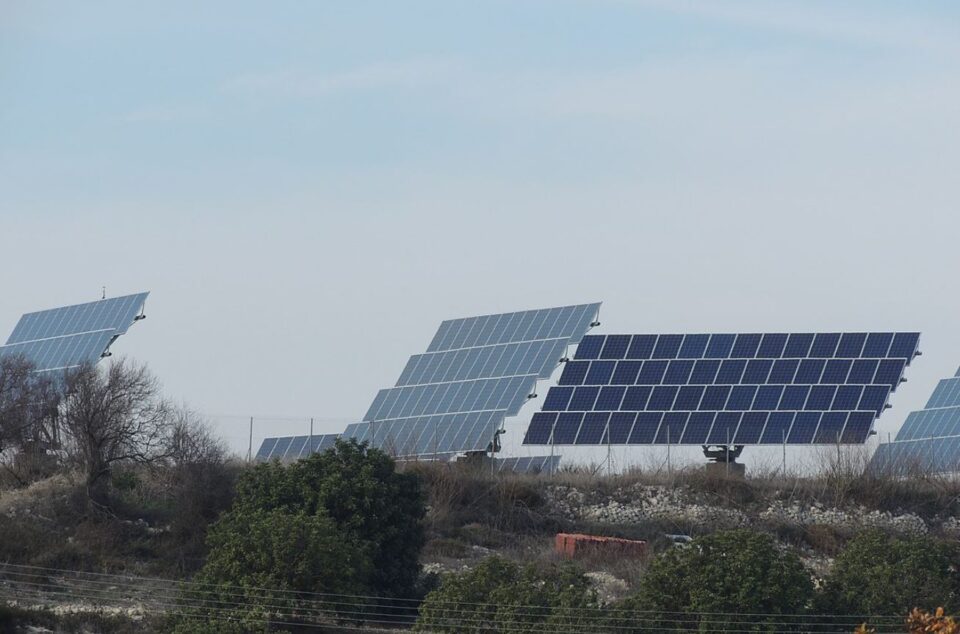 Cyprus has work to do in order to accelerate its switch to greener forms of energy, but has already accomplished a fair amount, Energy Minister Natasa Pilidou said during a conference held by the Employers and Industries Federation (Oev) on Friday.

The conference sought to examine the challenges of Cyprus’ green energy transition and was within the framework of the federation’s SAVEENERGY 2022 exhibition.

“We certainly have a lot to do on our way to the green transition, but that’s no reason to nullify all that we have achieved,” Pilidou said, adding that “we must continue to work resolutely to achieve the new, increasingly ambitious goals we are working towards for 2030”.

The minister said that by the end of 2020 Cyprus managed to up its renewable energy percentage to 17 per cent, higher than the 13 per cent objective that had previously been set.

Additionally, renewable energy sources in heating and cooling reached 38.55 per cent, 15.05 per cent higher than originally planned, while the indicative target in terms of primary energy consumption was also successfully met.

A slight delay was observed in meeting the 16 per cent target for energy production through renewable sources, an objective met in 2021, rather than 2020.

“These achievements are not at all negligible, especially considering that we are a country with unique characteristics and objective difficulties in the rapid development of renewable energy sources,” Pilidou stated.

She cited a number of factors, which included the lack of electrical interconnection with other countries, the limited availability of land, the limited wind potential, the lack of water resources for hydroelectric power generation, and the high cost of photovoltaics until 2014 which limited the profitability of solar technology.

The minister said that there was optimism about Cyprus’ energy transition going forward, particularly due to the €330 million made available through the Recovery and Resilience Fund for various projects, as well as the €657 million EuroAsia Interconnector approved in January.

“With a view to achieving climate neutrality in 2050, we want to continue to be active in the production of sustainable fuels such as hydrogen and green biogas, as well as in the promotion of energy storage systems,” Pilidou said, explaining that this would contribute to Cyprus increasing the share of renewable sources in its energy mix.

Refuting claims that Cyprus set the bar too low in terms of its energy objectives and had failed to properly utilise the country’s solar energy potential, Pilidou said that until 2014, other countries had been investing in cheaper forms of renewable energy, such as wind farms and hydropower.

Citing Spain as an example, a country with a similar amount of sunshine to Cyprus, the minister said that while its renewable energy percentage was around 42.94 per cent, it primarily consisted of wind (21.38 per cent) and hydropower (11.5 per cent), with solar farms only contributing 7.75 per cent.

The minister added that Greece only has 8.35 per cent of its renewable energy coming from solar farms and Italy 8.03 per cent.

“We consider the above as proof that sunshine is not enough to replace fossil fuels in energy production,” she said, adding that “much more is needed, mainly the appropriate technological and economic conditions”.

In terms of major investments, the minister said that two projects are in the works for renewable energy storage systems, with the total budget allocated expected to exceed €80 million by 2029.