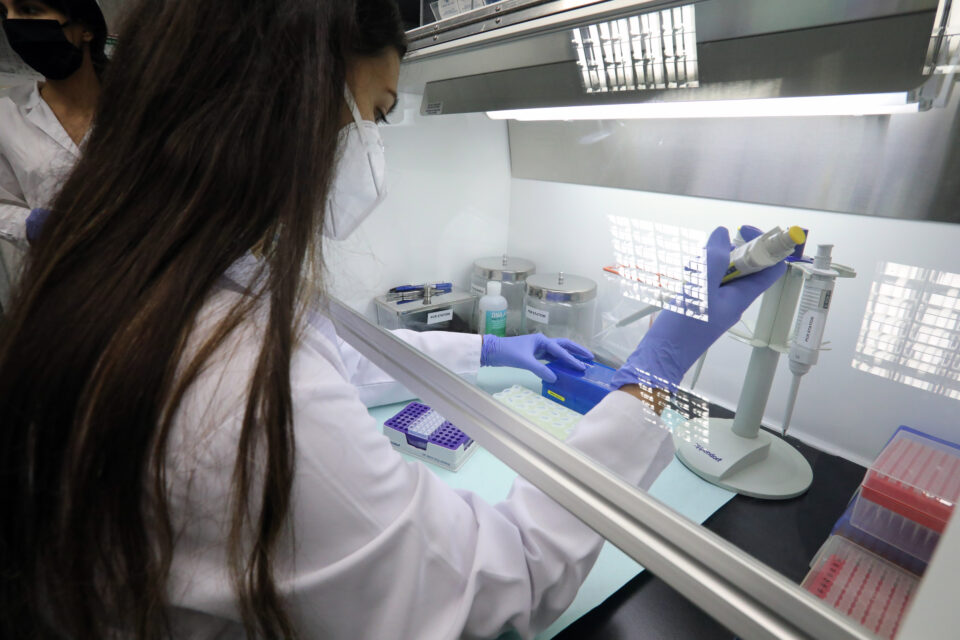 On the health ministry's purchase of services from the Institute of Neurology and Genetics, the report said no checks were carried out on the prices it was charged.

The health ministry continues to be plagued by flaws in its way of doing business and keeping accounts, with waste of taxpayer money, the Audit Office has found.

In a special report on the health ministry’s performance released Monday, the watchdog noted a litany of shortcomings.

These included issues in the giving of state grants to various entities who had already received support from other government departments, or grants where the beneficiaries had untapped deposits and apparently did not need support.

For example, regarding the state grant to the Bank of Cyprus Oncology Centre – €15 million in 2020 – no action plan was drafted to ensure the beneficiary had the required good governance procedures in place.

Also, the health ministry did not take into account the centre’s bank balance prior to disbursing the grant.

On the health ministry’s purchase of services from the Institute of Neurology and Genetics, the report said no checks were carried out on the prices it was charged.

In addition, in one case relating to the purchase of radiotherapy services the ministry made the payment to a legal entity other than the entity that was awarded the contract.

Problems also came up in the provision of medical treatment for subsidised patients, particularly those sent to Germany.

In one instance, where a patient was sent to Germany for treatment, it turned out the person was not the rightful beneficiary.

And in paying for stents charged by private healthcare facilities, the ministry does not have in place a process to check that it’s paying for exactly what it asked for.

Elsewhere in the report, the Audit Office noted the case of a ministry official who – while facing disciplinary proceedings on suspicion of misconduct – was promoted.

The dossier further reported that since August 2020 the ministry has been recovering from the Health Insurance Organisation – the entity running the national health system or Gesy – the cost of purchase of medicines. But it was not likewsise recovering the administration costs.

Meantime the ministry’s general bookkeeping practices presented issues, as often the accounts lacked reconciliation of the funds – meaning it was not clear whether the money leaving an account matched the actual money spent.

The auditor-general also flagged the 2004 purchase of an incinerator for Nicosia general hospital, for the amount of €1.7 million. It later emerged the incinerator could not be used for the purpose for which it had been bought – to burn clinical waste – and had to be sold off to a private-sector entity for a mere €81,991.

In a short statement/reaction later in the day, the health ministry said it “respects the recommendations and interventions of the Audit Office, with whom we have a constructive cooperation.”

It added that many of the issues highlighted this time date from the past, and that year by year the Audit Office’s observations are reduced – which shows that the ministry is working hard to improve its operation.