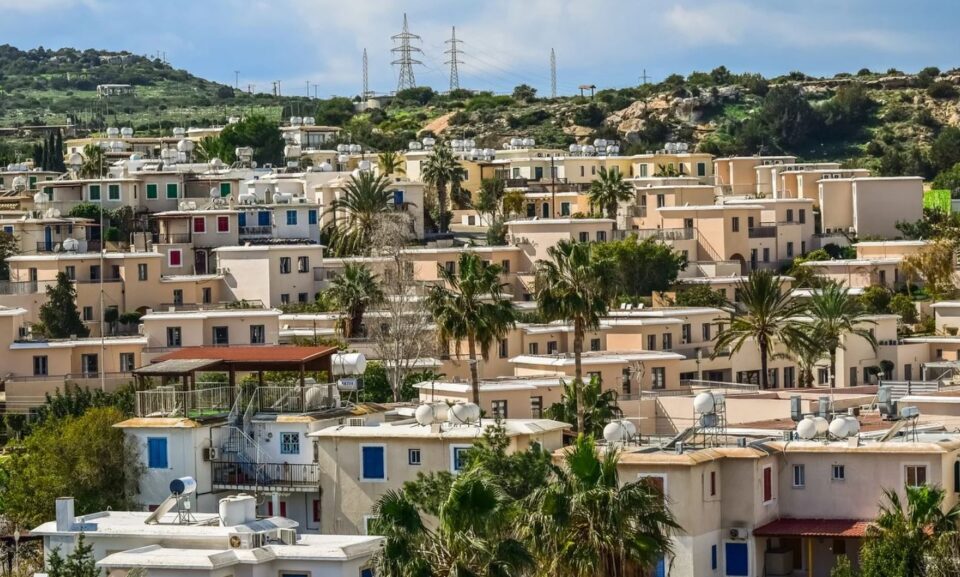 With the war in Ukraine causing a range of short and long term issues, with the global economy likely requiring years to recover, Cyprus should shift its focus to the West for investment, particularly when it comes to the real estate market, fintech company WiRE FS CEO Pavlos Loizou said on Monday.

“In our view, the age-old strategy of occasionally focusing on specific markets outside of the European Union, with significant profit margins, is over,” Loizou said, stressing that property market professionals should have a more long-term view.

Loizou explained that over the past three decades or so, the Cypriot real estate market focused on trying to attract business from the United Kingdom (2000-2008), Russia (2008-2012), China (2012-2017) and the Middle East (2016-2018), dubbing the approach opportunistic, rather than aiming for a more sustainable way to develop the sector.

“As it should be in terms of politics, we believe that the time has come to act rationally and turn to the European market”, Loizou said.

While Loizou conceded that the European market is more competitive, harder to crack and offers smaller profit margins, it counterbalances these issues with more stability, more security, as well as its ability to remain largely unaffected by external factors such as war, and drastic changes in political leadership.

“We must now, as a country, turn our attention further to the West,” he stated.

Regarding the ramifications of the war, as well as its resulting sanctions, Loizou said that the Cypriot property market will likely be affected in both positive and negative ways.

An influx of foreign nationals from affected countries, including Ukraine, Russia and Belarus, has been observed in recent weeks, with more than 6,000 Ukrainians arriving to the island by March 18.

Additionally, there were around 2,300 Ukrainian tourists in Cyprus before February 24, while there are no exact figures regarding the people from Russia and Belarus who have travelled to Cyprus in recent weeks.

A large part of the people who have relocated to Cyprus concern employees who work in companies that were either based or had operations in the aforementioned countries.

These relocated individuals have now been temporarily transferred to hotel units in Cyprus, mainly in Limassol, with their companies seeking to both protect their staff members as well as their own business capacity.

This development may prove to have a beneficial effect on the local economy, since those relocated include younger people with high levels of educational attainment and professional experience, who may ultimately be integrated into the Cypriot labour market.

“If these people eventually stay in Cyprus, then they will definitely look for personal housing so we will see an increase in demand for residential real estate for rent,” Loizou said.

“If the companies that employ these people also decide that they will continue to operate through Cyprus, then, at a later stage, there will be increased demand for office space rentals, again focusing on the city of Limassol, where most foreign companies are based,” he added.

Regarding any negative consequences stemming from the conflict, these primarily concern Russian investors and business people.

With an estimated 10 per cent of major developments in Cyprus being funded by Russian capital, there is a likelihood that some of these projects may become frozen, at least for the time being, Loizou explained.

“Given that Russians made up a significant percentage of buyers of luxury real estate, mainly in Limassol and Paphos, this property market sub-sector will certainly experience some decline,” he said, attributing this both to the general uncertainty permeating the global economy, as well as the difficulty in moving funds from one country to another, especially with the exchange rate not favouring a conversion rubles into euros.

Regarding Cypriot buyers, there is great concern around the rise in construction material costs, something which is pushing property prices up.

“This development can drive even more people to the already substantial secondary market, in which there is a sizable supply for all types of real estate, especially with the availability of properties by asset management companies further increasing,” Loizou concluded.