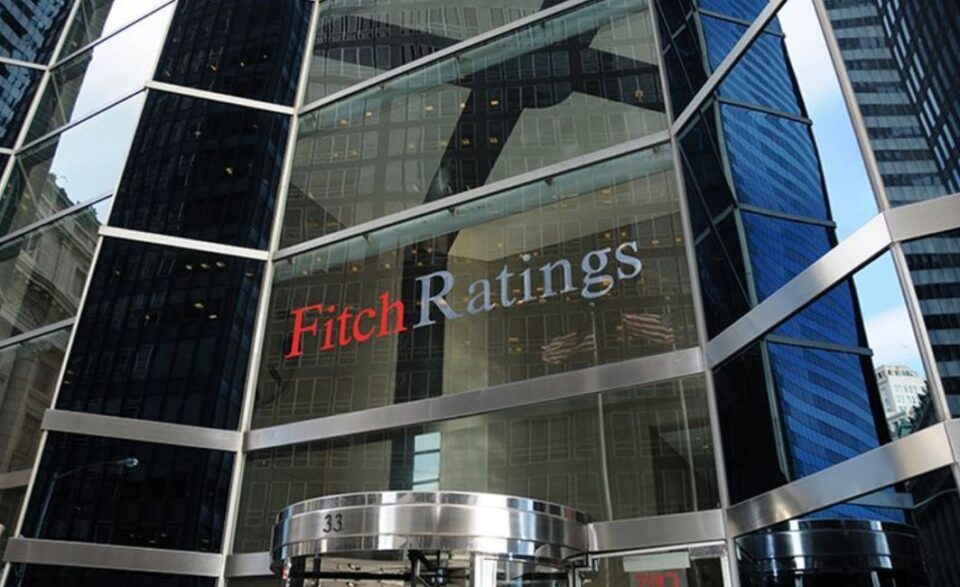 Fitch Ratings announced that it has affirmed Cyprus’s Long-Term Foreign-Currency Issuer Default Rating (IDR) at ‘BBB-‘ with a Stable Outlook.

The credit ratings agency said that Cyprus’ rating is supported by various governance indicators, as well as the country’s GDP per capita levels, which are well above the median value of other countries sharing its BBB evaluation.

In addition, other factors cited for the evaluation include Cyprus’ policy credibility and institutional strengths which are supported by the country’s eurozone membership.

“The Stable Outlook reflects our view that while the Cypriot economy is highly exposed to Russia through its tourism and investment linkages, near-term risks are mitigated by a strengthened government fiscal position, and continued normalisation of spending after the pandemic shock,” the agency said.

“Meanwhile, medium-term growth prospects remain positive on the back of the government’s Recovery and Resilience Plan (RRP),” it added.

The agency noted that the Cypriot economy showed signs of considerable recovery in 2021, growing by 5.5 per cent, after contracting by 5 per cent the year before that.

Fitch lowered its forecast for Cyprus’ real GDP growth by 0.6 per cent to 3.1 per cent, primarily due to the negative effects of the war in Ukraine and its resulting sanctions, with the tourism and professional services sector being expected to suffer the most.

“Russia is the second-largest source of tourists for Cyprus (approximately 20%). For 2022, we have assumed a complete absence of this market,” the agency said, adding that it still expects higher tourism activity relative to 2021, reflecting the loosening of pandemic travel restrictions across other key markets, such as the UK, Germany and Greece.

The agency also noted that Cyprus is a small net importer of Russian goods, with 0.1 per cent of GDP in 2019.

Cyprus’ improvement in its fiscal position has also been a contributing factor to the agency’s evaluation, with the general government deficit having fallen to 1.8 per cent of GDP in 2021, outperforming the government’s objective of 4.9 per cent.

The agency said that it estimates that the expiry of last year’s Covid-19 support measures, which amounted to 3.1 per cent of GDP, will result in the further decrease of Cyprus’ fiscal deficit in 2022 to 0.9 per cent of GDP.