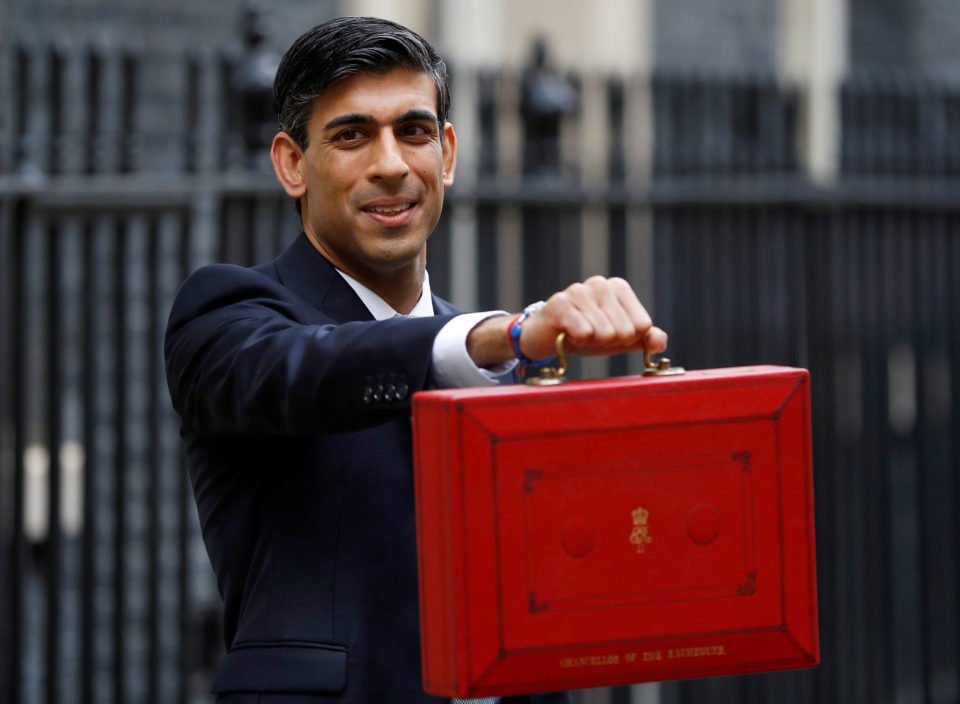 Sunak, was once seen as the favourite to replace Boris Johnson when he helped to steer the economy through the ravages of the COVID-19 pandemic

British finance minister Rishi Sunak faced broad criticism on Thursday for not going far enough to help households through the biggest drop in living standards since the 1950s, despite announcing tax cuts in a half-yearly budget update.

The Resolution Foundation said absolute poverty was expected to rise by 1.3 million people next year, including half a million children, as inflation continues to outpace incomes on the back of surging energy prices.

The think-tank, which focuses on living standards and has grown in prominence in recent years, has sometimes been critical of Sunak’s policies but was particularly scathing on Thursday.

It said only one in eight workers will see their tax bills fall over the next two years, even after Wednesday’s announcement of cuts to fuel duty and taxes on wages including an income tax cut in 2024, which is due to be an election year.

“Rishi Sunak has prioritised rebuilding his tax-cutting credentials over supporting the low-to-middle income households who will be hardest hit from the surging cost of living,” Resolution Foundation Chief Executive Torsten Bell said.

Newspapers, which lauded Sunak for his huge spending response to the coronavirus crisis in 2020, criticised him for not doing enough to support people on the lowest incomes, with inflation set to hit 9% later this year.

The Daily Express ran a headline: “The Forgotten Millions Say: What About Us?”

Sunak had told parliament that his Spring Statement represented the biggest net cut to personal taxes in over 25 years. Read full story

But Britain’s budget watchdog, the Office for Budget Responsibility, said he undid only one-sixth of his previously announced tax rises as he raises spending on services including health and social care after the COVID-19 pandemic.

In media interviews on Thursday, Sunak defended his plans, offering scenarios showing how many workers stood to be better off. He also said he could not completely offset the jump in inflation which has been aggravated by the conflict in Ukraine.

But the Institute for Fiscal Studies, another think tank, said the combination of increased social security rates starting next month – which were only partially softened by a higher threshold for making contributions – and a lower income tax rate would make the tax system less equitable and less efficient.

IFS director Paul Johnson said this would increase the wedge between taxes on earnings and those on pensions and unearned income.

“His choice to increase national insurance rates and reduce the basic rate of income tax looks, to me at least, indefensible from an economic point of view – though one can see the political attractions,” Johnson said at a news conference.

Richard Hughes, chair of the OBR whose forecasts underpin the budget, said Sunak remained on course to push the government’s tax take to the highest since the 1940s.

He also said the roughly 30 billion pounds of wiggle room that Sunak has kept for future spending or tax cuts could easily be wiped out if there were further rises in energy prices or higher-than-expected Bank of England interest rates.