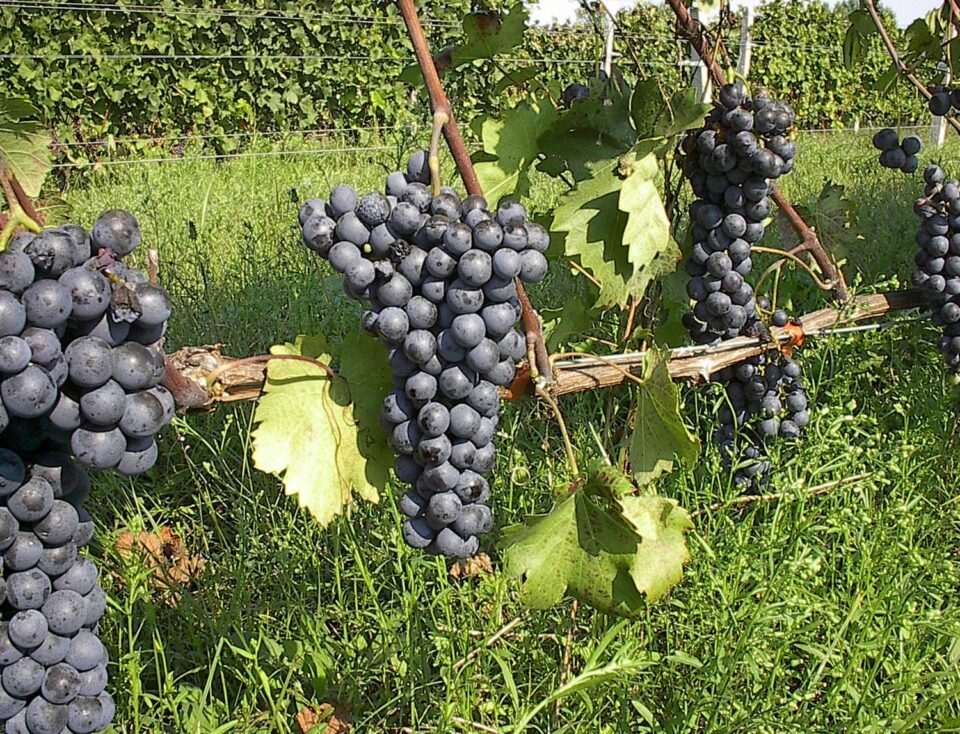 On April 8 at the Carob Mill in Limassol the Peloponnese wines are returning to Cyprus with a score of their celebrated wines and latest vintages. There will be 26 wineries, and the participants will taste more than 250 different wines.

First, let us briefly look at thehistoric vineyards of the Peloponnese and the Ionian Islands in the northeastern part of the peninsula with the vineyard at Nemea, where excavations have revealed ancient vineyards planted in deep trenches in the same location as the sanctuary of Zeus. Nemea was where, in antiquity, Fliasios oenos was vinified. In more recent centuries, Nemea became prominent through its dark-coloured, dry wine produced from the Agiorgitiko variety.

In the west are the vineyards of Achaia, also home to ancient vineyards. Of equal historical significance were the vineyards of Kalavryta, destroyed after WWII. In the 19th century, Patras, Achaia’s port, became a major hub of Greek winemaking and a major export centre of wines made of the Mavrodaphne variety. In the central part of the Peloponnese, in the vineyards of Mantinia, winegrowing has been steadily going on since antiquity, with both Aristotle and Theophrastus making mention of the wines of Arkadia (Arcadia). The wine Mantinia produced was well-known during Ottoman rule.

Situated in the southeastern part of the Peloponnese, historic Monemvasia bestowed its name to many a cultivar, with the white Monemvasia variety being predominant among them, and to Malvasia oenos, one of the most historical wines in the annals of wine’s history worldwide.

It would be remiss to exclude from a narrative involving thehistoric vineyards of the Peloponnese and the Ionian Islands Corfu and Ithaki, both of which have their place in the Homeric epics. During the time of Venetian rule, winegrowing on the islands of the Ionian Sea rose to prominence. The reason why numerous varieties are still cultivated on each and every one of the islands is because the islands have never been blighted by phylloxera.

The Peloponnese, the southern-most tip of the Balkan Peninsula, is a mountainous area, divided into two main vine growing regions by the ranges that traverse it. One region encompasses the central and northern parts, where Mantinia and Nemea are the main winemaking hubs respectively. The western part, which stretches from the northern slopes of Mount Panachaiko (near Egio and Patras) to the coastline of the Ionian Sea down to Messinia, represents the second region. Its main vine growing areas are Achaia in the north and Ilia and Messinia in the south.

The PDO Mantinia zone (est.1971) stretches in the central eastern part of the Peloponnesian district of Arkadia, between the mountains of Parnon (2,404m) to the east and Mainalo (1,980m) to the west. The average elevation on the Mantinia Plateau is 660m.

Travellers to the area find themselves before the Mantinia Plateau upon exiting the Artemisio tunnel. The plateau is a long stretch of land of approximately 36km north to south. At the northern end, in the area of Levidi, its width is small but further south it opens up, reaching approximately 18km. Apart from the vineyards in the plain, the Moschofilero variety is also cultivated on the foothills of the mountains surrounding the plateau.

Nemea is home to Agiorgitiko and is closely associated with the grape. The origins of the Agiorgitiko variety are mysterious. It is generally believed to come from this area, but the genetics are uncertain. Fittingly, there is just as much Greek legend as there is fact associated with the origins of the storied wine. The myth goes that the region was terrorised by the Nemean Lion, a beast that could not be slain by any mortal. Hercules, a demi-God born of Zeus and a mortal mother, was travelling in the area and took up the challenge to kill the lion. Ultimately he strangled the beast when he found that weapons would not harm it. To round out the legend (since wine often played a role in the Greek myths) Hercules was reportedly drinking the local wine either before his battle with the lions or after. Ever since, the wine was nicknamed the “Blood of Hercules”. In literal terms, the name translates to Saint George and so Christian lore plays a role as well.

The terroir of Nemea can be easily divided into three subzones: the flat land surrounding the village, the hillier land to the west of the village and the more-mountainous areas toward the peak of Mount Kyllini in the north. These zones range between 800 and 2,600 feet (250-800m) above sea level and give rise to a huge amount of variation in the styles of wine produced in Nemea.

It is widely considered that the best examples of Nemea wine are made from vineyards at the highest altitudes, where thin, gravelly soils and lower temperatures help to produce high-quality grapes. Agiorgitiko is a late-ripening variety and responds well to the diurnal temperature variation that slows the production of sugars in the grapes, helping with the retention of acidity. Vineyards also perform well on Nemea’s red, free-draining soils, which lessen vigour and yields, leading to highly concentrated grapes.

In the lower-lying alluvial areas surrounding the village of Nemea, temperatures are higher during the growing season, which can sometimes result in a loss of acidity in the grapes. Often, these berries are made into a sweeter style of wine which complies with the appellation laws, and some lighter examples of Agiorgitiko wines are made using the process of carbonic maceration.

Southgate backs Maguire to perform for England amid poor spell