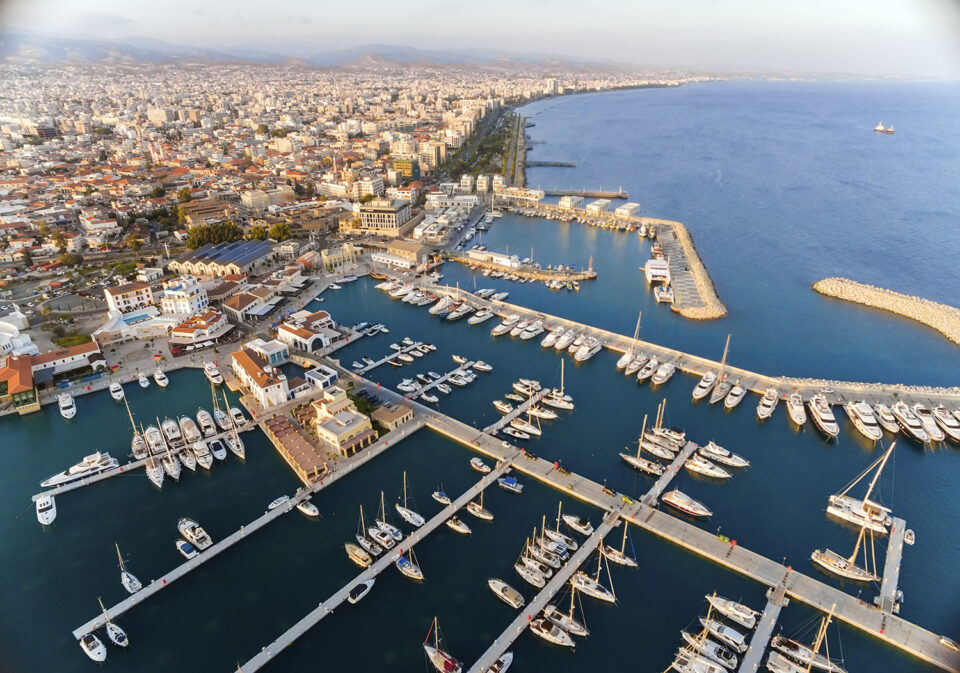 “Arsinoe strengthens the role of the organisation and, by extension, Cyprus as an ultra-modern telecommunications hub in the region,” Cyta said.

The cable system will cover Cyprus’ increased need for international connectivity in crucial areas, particularly for internet and cloud-based services.

Arsinoe, with a length of 3,750 kilometres, is the latest addition to Cyta’s substantial subsea cable system, linking the Eastern Mediterranean with data and telecommunications centres in Europe, Asia and the Middle East.

“Arsinoe is a tangible example of the organisation’s commitment to providing reliable state-of-the-art technology services on both a local and international level,” Cyta Chairman Michalis Ioannides said.

“It is a significant addition to Cyta’s international infrastructure and one that will make an important contribution to speeding up the digital transformation of Cyprus, which is one of the organisation’s key objectives,” he added.

“This marks the completion of another significant investment by the organisation, which will enable us to continue doing what our customers expect from us: constantly improving the services we provide to them,” Cyta CEO Andreas Neocleous said.

“At the same time, Cyta’s 5G population coverage is close to 100 per cent, while the CytaFiber network will reach all urban areas by the end of 2023,” he added.

“These projects are not only upgrading the country’s technological infrastructure but the competitiveness of the entire economy,” Neocleous concluded.

The Bank of Cyprus on Wednesday announced that its Board of Directors of
approved the annual financial report, including the audited consolidated financial statements of Bank of Cyprus Public Company Limited, together with its subsidiaries, for the year ending December 31, 2021.

The Bank of Cyprus posted an after-tax profit of €30 million and a profit after tax and before non-recurring items of €91 million for 2021.

In terms of cost management, the bank reported total operating expenses of €347 million, remaining relatively stable from the previous year.

A similar trend was observed in the bank’s cost-to-income ratio which is currently at 60 per cent.

Regarding the Bank of Cyprus’ capital position, its Total Capital ratio was 20.8 per cent, while its CET1 ratio stood at 15.8 per cent.

In the manufacturing sector, there was an increase of 0.2 per cent compared to January 2021.

An increase was also recorded in the sectors of water supply and materials recovery (+34.7 per cent) and electricity supply current (+20.3 per cent).

The mining and quarrying sector contracted by 11.1 per cent year-on-year.

Negative changes were observed in the manufacturing activities of other non-metallic mineral products (-22.2 per cent), as well as in the wood industry and manufacturing of wood and cork products, excluding furniture (-12.8 per cent).

Paper manufacturing, paper products and printing, as well as the production of basic metals and the manufacturing of metal products also contracted by 12.4 per cent and 10.5 per cent respectively.

The main Cyprus Stock Market Index was at 66.79 points at 13:20 during the day, reflecting a rise of 0.04 per cent over the previous day of trading.

In terms of the sub-indexes, the main index rose by 0.63 per cent, while the alternative and investment firm indexes fell by 0.45 per cent and 3.72 per cent. The hotel index remained stable.

Without anti-poaching unit, trappers ‘boast and brag’ about their actions, MP says