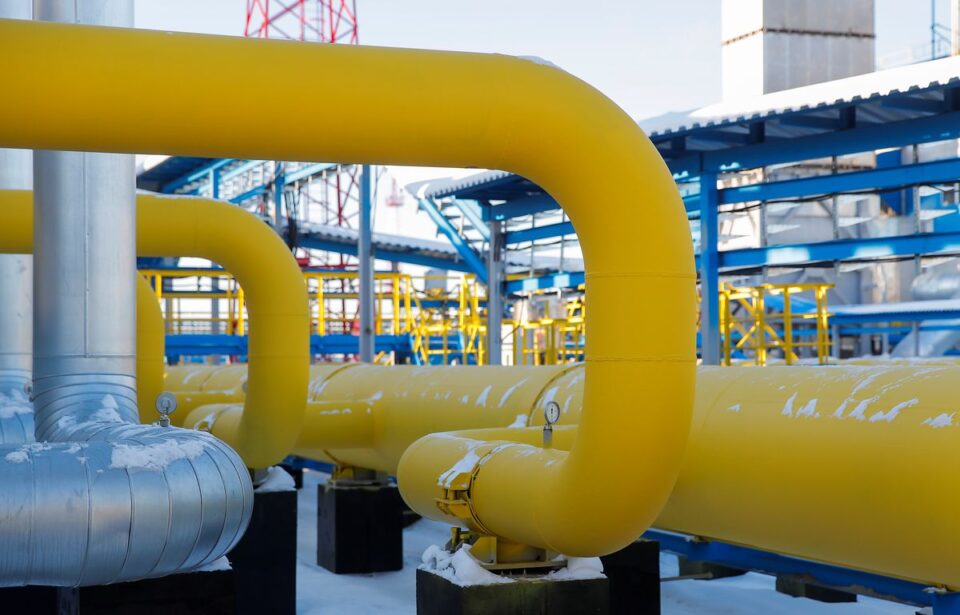 European governments and companies were working on Friday on a common approach to President Vladimir Putin’s demand that they pay for Russian gas in roubles as the threat of an imminent halt in supplies eased.

European capitals have been on alert for a disruption to gas imports for weeks as Putin seeks retaliation over the West sanctioning Russia for invading Ukraine.

A crunch point appeared to be in the offing when Moscow issued a decree on Thursday requiring foreign buyers of Russian gas to open rouble accounts in state-run Gazprombank from Friday or else risk being cut-off.

The Kremlin said on Friday it would not immediately turn off gas exports to Europe as payments on deliveries due after April 1 come in the second half of this month and May.

With weeks left before bills are due, governments in Europe, which relies on Russia for more than a third of its gas supply, were talking to their energy companies about how to pay them.

Energy exports are Putin’s most powerful lever as he tries to hit back against sweeping Western sanctions but his room for manoeuvre is also limited because Moscow doesn’t have alternative markets for its gas, which is piped to Europe.

“If Putin turns off the gas it might only be for a relatively short period of time, he needs our money and cannot reroute all the natural gas,” said one European gas trader, who declined to be named.

Analysts said the plan, which cements Gazprom’s (GAZP.MM) position at the heart of Russian gas trading, was more about shielding the oil and gas company from future sanctions than depriving Europe of much needed fuel.

“It is of course a game to dodge sanctions, adding to uncertainty, propping up gas prices and filling Putin’s pockets,” a second trader said.

Germany said it was examining Putin’s decree, with an economy ministry spokesperson saying private contracts were valid and that the country was paying in euros for Russian gas.

Germany, which depends on Russia for 40 per cent of its gas needs, has already activated an emergency plan that could lead to gas rationing if supplies drop too low.

Gazprom said on Friday it was exiting its business in Germany. It was not immediately clear how the move would affect the supply of Russian gas into Europe’s largest economy.

Putin’s decision to enforce rouble payments has boosted the Russian currency, which fell to historic lows after the Feb. 24 invasion, which Moscow calls a “special military operation”. The rouble has since recovered much lost ground.

European buyers are still prepared to buy gas under existing contracts while they seek clarity on Putin’s demand.

Austria’s OMV (OMVV.VI) and Gazprom have had initial contact regarding paying for gas in roubles as demanded by Moscow, a spokesperson said on Friday, adding that the company is now waiting for written information.

Denmark’s Orsted (ORSTED.CO), which has a take-or-pay contract with Gazprom running until 2030, said it had not yet received any enquiry from Gazprom.

“Therefore we still do not know what the (Putin) statement will actually mean for the contract and for the supply of gas from Russia to Danish and European households and businesses,” Orsted said in a statement.

Gazprom said on Friday it had started to notify clients of a requested switch of end-payment currency to roubles.

So far, Gazprombank has been spared from a ban on Russian banks transacting through the SWIFT payments messaging system although Britain did freeze its assets last week. Britain, however, only gets about 4 per cent of its gas from Russia compared to around 40 per cent for Germany and a third for the entire region.

European gas prices have risen as a result of uncertainty over Putin’s order, with British and Dutch gas prices up between 7 per cent and over 10 per cent since his announcement.

Although they remain far from record highs seen earlier this year, European prices were on the rise again on Friday.

In the British gas market, the day-ahead price was 15 pence higher at 300 pence per therm.