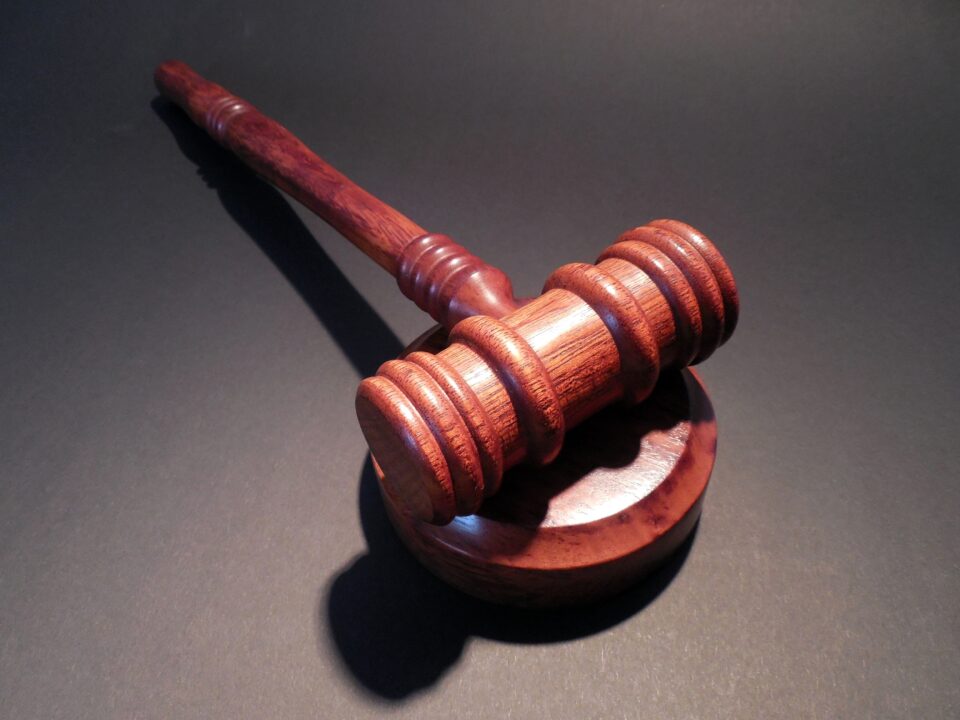 The justice system in Cyprus is at breaking point, MPs in the House legal affairs committee agreed on Wednesday while discussing three amended bills aimed at judicial reform tabled by the justice ministry in the presence of Justice Minister Stephie Dracos.

“It is widely acknowledged that the justice system is on the verge of collapse,” committee chair Nicos Tornaritis told reporters after the meeting, saying MPs raised questions that had not previously been raised by President Nicos Anastasiades, nor by the committee, that need to be answered.

On the bill establishing a commercial court and a naval court, Tornaritis said there were concerns among MPs about the use of the English language.

Those opposed, he said, must reconsider because “Cyprus, its image and prestige as an international trade centre will be strengthened with the operation of these courts”.

For his part, Edek MP Kostis Efstathiou said that the constitution must be protected along with the official languages it mentions – Greek and Turkish – and expressed the view that English should be added through legislation, not through changing the constitution itself.

Tornaritis added that MPs sought answers on whether the reforms would interfere with the application of the doctrine of necessity, which “saved the Republic of Cyprus” when it was used to suspend bicommunal power-sharing arrangements under the 1960 constitution.

The committee expects the ministry’s position on the matter, Akel MP Aristos Damianou said, explaining that the doctrine of necessity was used when Turkish Cypriot government officials stepped down from their posts in 1963 to allow the government to carry on, as it was internationally recognised as the legitimate government.

“With today’s proposal for the establishment of two supreme courts, the Supreme Constitutional Court and the Supreme Court, as part of judiciary reforms, we are returning to the 1960 constitution”.

This is a very delicate issue, he added, and a constitutional examination is expected because the way the Supreme Court operates should not be questioned.

Judicial reform is a very serious issue and must be treated as such, Efstathiou said, adding that the planned reforms will not abolish the law of necessity, as it works in a complementary way.  “Therefore, there is no danger,” he said.

After the meeting, Tornaritis urged all relevant officials to attend next Wednesday’s session, because “it is not acceptable for those talking about a collapse of justice to be absent from this discussion”.

Nicosians urged to get on their bikes this Sunday