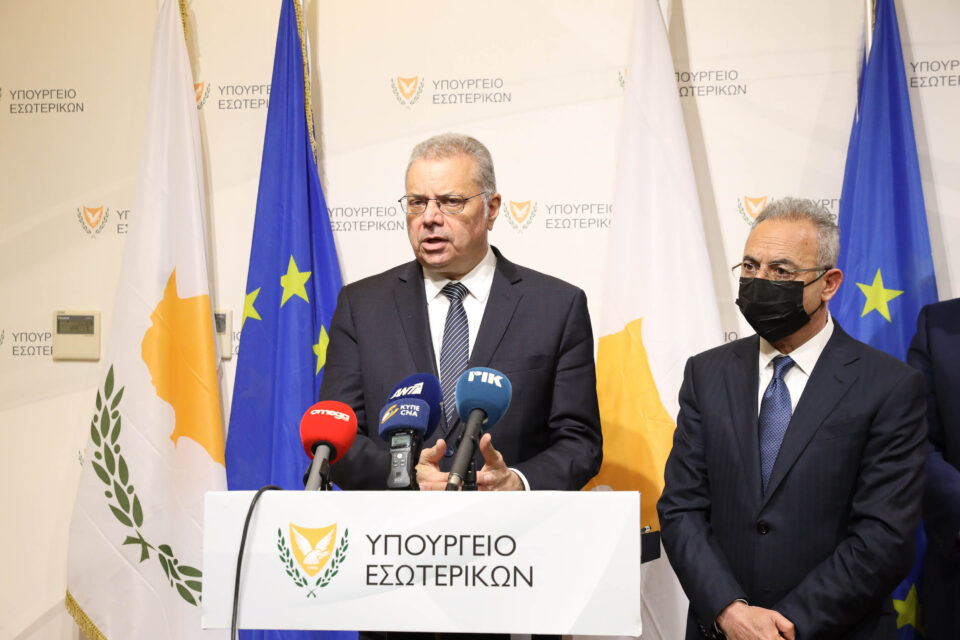 He was speaking to reporters after a meeting with Interior Minister Nicos Nouris who is briefing political parties about irregular migration flows to Cyprus, which has the highest number of asylum-seekers per capita in the EU.

There are an estimated 15,000 Ukrainians in Cyprus, with Nouris saying that about 6,000 have applied for civil protection under an EU-wide protocol aiming to help refugees fleeing Russian’s invasion of Ukraine. This status entitles them to accommodation and health care and allows them to work.

Neophytou noted that several hundred Ukrainian refugees are currently being accommodated in hotels at a cost of €100 a room a night.

He suggested the government consider drawing up a programme where Ukrainians can be hosted in Cypriot families, and with the money then going to support these households.

“In this way we also support Cypriot families who need extra revenue and also provide hospitality to Ukrainians during these difficult times,” he said.

The main part of the meeting, which rounded off Nouris contacts with parties on the issue, was Cyprus’ efforts to manage the migration issue and restrict the inflow.

Only on Monday evening, another 111 irregular migrants crossed the buffer zone from the north and asked for asylum, Nouris said. All had come from Turkey, who he accused of ‘instrumentalising’ migrants – mainly Africans over the past eight months

“It is clear and necessary that the flow must be stemmed,” he said, as he urged parties to support the government’s efforts to address the issue.

Efforts have also focused on stepping up returns, either through the EU’s Frontex or with separate agreements, but the 890 repatriated so far this year, though high as a proportion of the population by EU standards, pales in comparison to the 5,500 new arrivals over the same period, he added.

Neophytou echoed Nouris, saying the numbers were so high as to be concerning for all.

“We are a country that respects human rights, and we will not deviate from this position. But it is one thing to respect human rights and another for some people to abuse this respect and become a financial burden, to endanger national security, for crime to rise and the danger of a change in the demographics of the country,” he said.

Disy supports the government’s action to address an issue that concerns not only Cyprus but all of EU that must support frontline countries and should enter into an agreement for the return of irregular migrants on behalf of all member states.

The forecast on planet Neptune is chilly – and getting colder