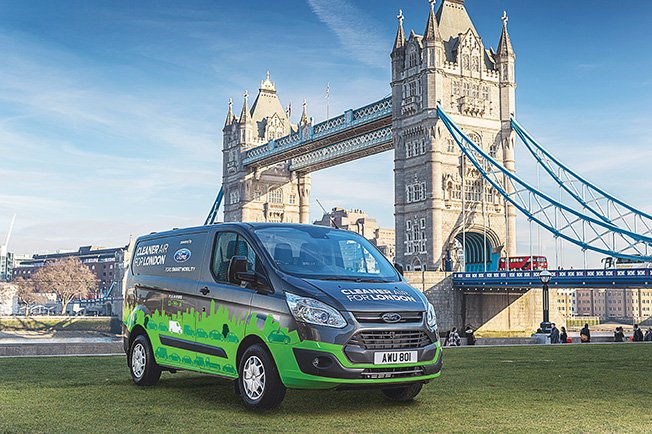 Britain’s jobless rate slipped further below its level immediately before the coronavirus pandemic, underscoring the risk of inflation pressure in the labour market that has the Bank of England on alert.

The unemployment rate fell to 3.8 per cent in the three months to February, matching its level in the final quarter of 2019. It has not been lower since 1974.

However, there were some signs of reduced demand for staff, amid broader concerns that surging inflation will slow the economy this year as wages fail to keep up with prices.

“Much softer economic growth from April, due to the cost-of-living crisis, will dampen demand for labour and ease some of the tightness in the labour market,” said Thomas Pugh, an economist at accountancy firm RSM UK.

Although the number of job vacancies hit a record high in the three months to March at 1.288 million, the 50,000 increase from February was the smallest rise in nearly a year.

Employment rose by a weaker-than-expected 10,000 in the December-February period – economists polled by Reuters had forecast a 50,000 rise – while unemployment fell by 86,000, the Office for National Statistics (ONS) said.

“The latest batch of data brought some signs of a softening in labour demand, but the labour market remains tight,” Ruth Gregory, an economist with Capital Economics, said.

The BoE is watching closely for signs that the lack of candidates to fill jobs will push up wages to the extent that it risks a wage-price spiral.

Earnings excluding bonuses rose by 4.0 per cent in the three months to February compared with the same period a year earlier, a stronger increase than those typically seen in the run-up to the pandemic and up from a previous reading of 3.8 per cent growth.

But workers’ pay is failing to keep up with accelerating inflation.

Using the ONS’s CPI measure of inflation, pay excluding bonuses fell by 1.7 per cent, the biggest drop since 2013.

British households are likely to suffer the biggest hit to their living standards this year since the 1950s, according to the government’s budget forecasters who think inflation could reach almost 9 per cent later this year.