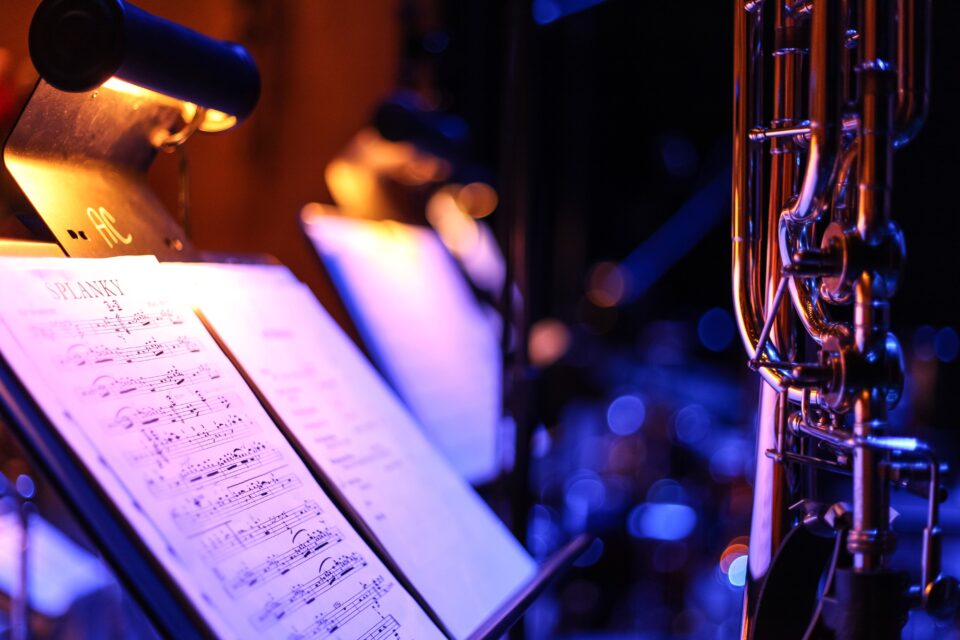 The education ministry must work on forming a more cohesive legal framework for private dance and music schools, the House education committee agreed on Wednesday while discussing a variety of issues surrounding afternoon lessons.

The committee heard that the ministry is preparing a bill to regulate the operation of private dance and music schools, which was positively met by Disy MP George Karoullas.

Karoullas said that the committee expects the results of these deliberations soon to enshrine these changes in law.

The ministry also informed the committee that its officials are drafting a letter with specialist analysis to address delays and irregularities in the issuance of planning permission for private institutes, a “major issue” according to Karoullas.

The MP said that the summer holidays should be used by licencing authorities to fast-track licencing processes and intensify controls on the implementation of planning permission legislation.

Karoullas also stressed that the education committee will not give another extension, as “it recognises that health and safety should not be up for debate”.

Another issue discussed was the lack of a cohesive set of laws for private dance schools and conservatories, “an important part of the country’s cultural activity,” according to Akel MP Christos Christophides.

The absence of a legal framework governing their operation has led to almost complete unpredictability in the way they are run, he said, explaining that the existing legislation regulating the operation of dance schools, modern and classical ballet and jazz dance, is not applied because the advisory committee provided by the legislation has never been appointed.

As a result, irregularities have been observed in the VAT paid by these establishments, but also in the qualifications held by those working there and subsequently the certificates issued to students, affecting thousands of children, he said.

The issue of non-qualified teachers also raises questions about children’s security, he added.

Christophides said that the committee set a timetable that the ministry is expected to follow, returning with a comprehensive legislative proposal, which would effectively regulate all these issues.

Dipa MP Alecos Tryfonides raised the issue of English language lessons in state schools, saying that “for the umpteenth time we are noticing the need to upgrade English to B1 level, which would give students better chances when applying for university courses abroad”.

Tryfonides also mentioned state afternoon and evening schools, saying the committee reiterated the need for contracts that will give teachers more rights, allowing them to later pursue positions within state schools.

He also echoed other committee members on the importance of ensuring health and safety, saying that the committee has asked the town planning authority to submit the list of about 100 private institutes which do not even have the initial planning permission.

It is a universal requirement that children be educated in a safe and healthy environment and by qualified teachers, he said.

Our View: Refreshing to see minister telling it as it is this week