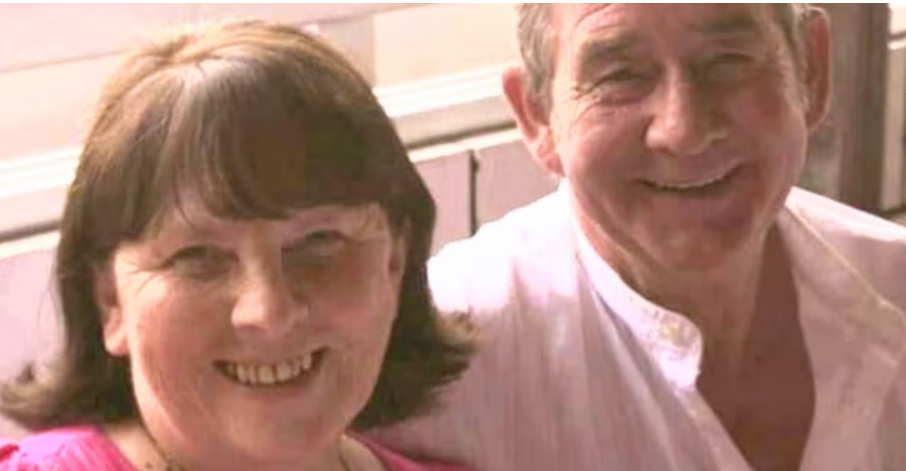 Paphos criminal court on Monday postponed the trial of David Hunter, the 74-year-old British man who in December confessed to killing his terminally ill wife to June 16, following a request by his defence lawyer.

The defence asked for a postponement saying they did not have all the testimonial material, including the forensic report from the autopsy carried out on the body of 75-year-old Janice Hunter by state pathologist Nicolas Charalambous.

A representative of the legal service explained on Monday that the state pathologist is waiting for the results of histopathological examinations to complete his report and agreed with the request for a postponement.

He also asked that Hunter, who has been charged with premeditated murder, remain in custody.

The request was granted by the court.

The president of the criminal court said “we are satisfied” that the defendant faces one of the most serious charges in the criminal code which provides for life imprisonment.

He also explained the pensioner must remain in custody to ensure he appears in court and to prevent him from fleeing the country.

The proceedings before the Paphos criminal court were initially scheduled for February 10 this year, however they were later postponed until Monday.

Meanwhile, a request by his defence lawyers to change the murder charge to assisted suicide was rejected on Friday as euthanasia remains illegal in Cyprus.

Since his arrest, Hunter, who on December 22 last year had confessed to killing his wife to spare her suffering from leukaemia, remained in custody.

He confessed he had suffocated his wife by blocking her mouth and nose with his hands while she was sitting in an armchair in their home in Tremithousa, Paphos.

After that, he said he had tried to take his own life by consuming pills.

In his confession, he cited her wish to die as she was suffering from an incurable disease.

Police said that they were alerted to the incident by Interpol at around 8pm on December 18, 2021. Interpol said the 74-year-old had sent a message to a family member abroad telling them he had killed his wife because she was suffering from an illness and that he would also end his own life.

When officers went to the house of the couple, they found the woman dead and the man lying next to her.

The man had to have his stomach pumped as he told police he had consumed a large number of pills to end his life.

His wife’s body was examined by state pathologist Nicolas Charalambous who found bruises and scratches on the woman’s face.

Immediately after the murder, Hunter was transferred to the Athalassa psychiatric hospital at the recommendation of a psychiatrist but was released shortly afterwards.

Lesley Cawthorne , the couple’s daughter, has highlighted the love they shared during the 56 years they were together and how it was her mother who was begging her father to end her life.

“He absolutely cherished her. From beginning to end, when she was so ill and in such pain, he treated her with kindness, love and compassion. All we want is to bring him home.”

For months, she said, her father had resisted her cancer-stricken mother’s pleas to end what had become excruciating physical pain.

“To begin with, he tried to dissuade her, then he said he would go with her,” she said. ‘He loved her so much… I’m horrified they were so desperate they thought that dying together was the only way out,” she told the Daily Mail.

The 75-year-old woman was diagnosed with leukemia in 2016 and her health deteriorated after the outbreak of the pandemic.

Difficulties accessing treatments combined with persistent diarrhoea and the gradual loss of sight had made life unbearable. Her sister, also died from the same disease according to the Guardian.

The couple reportedly sold their Paphos flat and rented a maisonette in the district to be able to afford required health treatment.

Petros Christofi, who presides over Tremithousa’s 1,300-strong community and rented the maisonette to the couple said “they were very good people” who were liked by all.

Earlier this year, the House human rights committee started discussions to implement euthanasia under a “strict legal framework” following a proposal by the head of the committee Akel MP Irini Charalambides.

However, there are several unresolved ethical and legal issues which were pointed out during a conference last week.