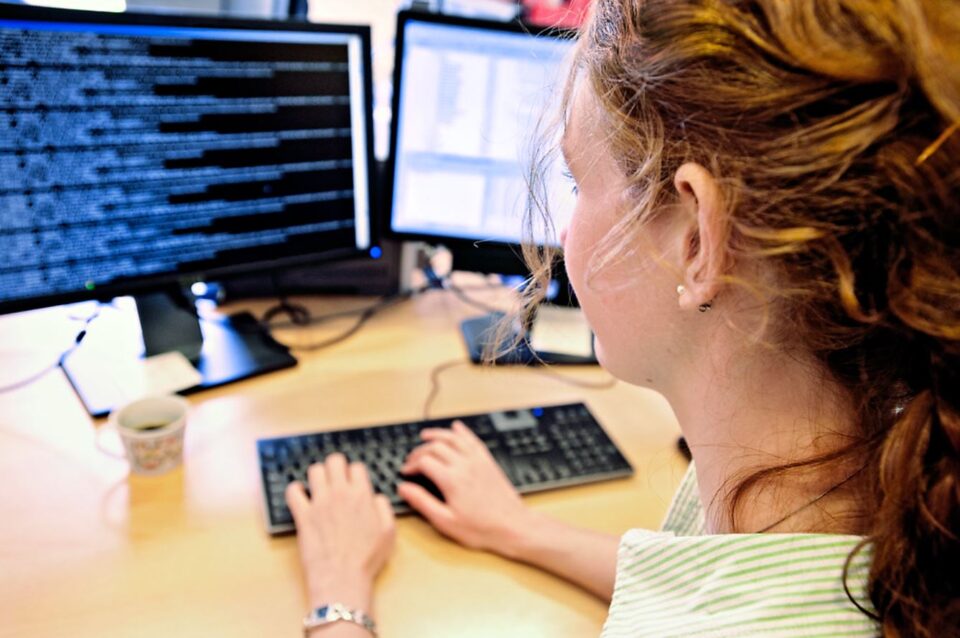 The growth estimate for Western Europe has been revised upwards

Global information technology and other related professional services revenue is estimated to grow by 5.6 per cent in 2022, according to a report by industry analysts International Data Corporation (IDC) released this month.

Moreover, in purely dollar terms, the market is estimated to experience growth of 4.2 per cent year-on-year, an improvement of 1.6 per cent from the previous estimate, which was released in October of 2021.

“The improved market view reflects robust 2021 bookings and pipelines by several large services providers, an improved economic outlook (compared to the previous forecast cycle), and inflationary impact on the services market, offset slightly by the negative impact of the Ukraine-Russia conflict,” IDC said in its Worldwide Semiannual Services Tracker report.

“IDC believes that the market will continue to expand throughout the next few years at a rate of 4-5 per cent, representing an overall increase of 40 to 80 basis points each year, pushing the market’s long-term growth rate to 4.6 per cent, up slightly from the previous forecast of 4.3 per cent,” the company added.

Regarding Europe, the Middle East, and Africa (EMEA), IDC raised its growth estimate by 2.2 per cent, noting that it remains optimistic about the region despite the war in Ukraine and its adverse effects on the market, especially in Central and Eastern Europe (CEE).

“We expect the CEE services market to grow only by 5.5 per cent and 7.3 per cent in 2022 and 2023, respectively, down from our previous forecast of 9-10 per cent growth,” IDC said, stressing that the Russian and Ukraine markets will contract significantly throughout the current year.

In the short term, the growth estimate for Western Europe has been revised upwards, with the company now expecting the region to experience growth of at least 6 per cent this year, 2.8 per cent higher than the previous estimate.

“The improved outlook is largely due to the EU’s revised 2022 GDP outlook at the end of the end of 2021,” IDC said, clarifying that this was well before the conflict in Ukraine.

Analysts concede that the war in Ukraine has dented growth prospects somewhat, but not to the point of creating stagnation or contraction in the sector.

According to the IDC’s scenario-based prediction, factoring in a military escalation and global supply chain issues, Western Europe’s mid-term market growth will be diminished, while also being uplifted by other factors.

However, IDC noted that “because the situation is ever-evolving, its actual impact on the EU economy may be more severe than expected”.

Meanwhile, the report also revealed that cloud-related services represented the key driver of growth in the IT and business services market across all regions.

This has been the case since 2020, IDC noted, estimating that this particular market area will grow by around 20 per cent year-on-year in 2022.

In addition, cloud-based services are expected to carry on growing by between 15 and 20 per cent year-on-year until 2025.