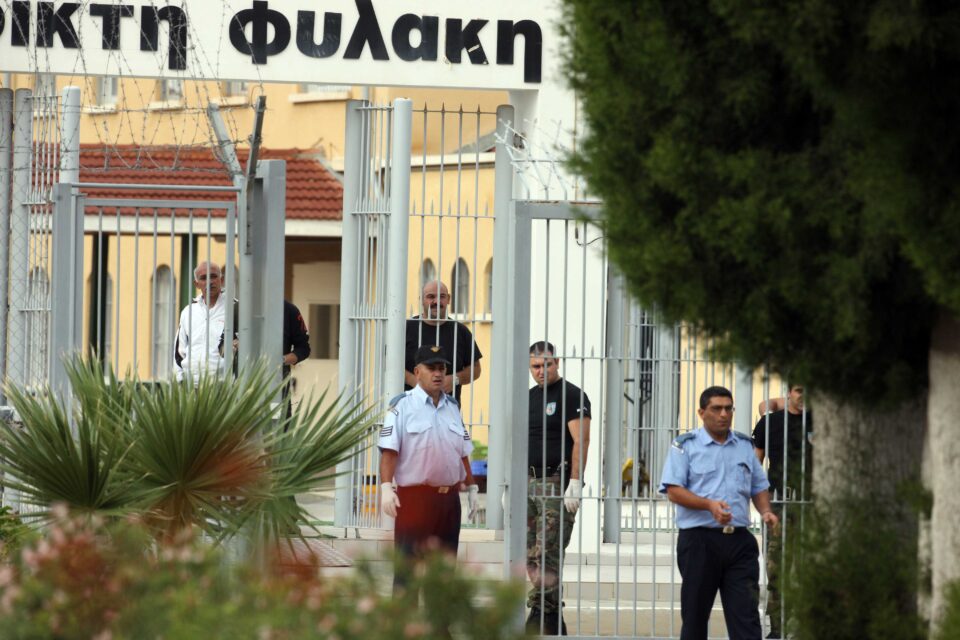 Cyprus is amongst the worst offenders in Europe for prison overcrowding as it ranks the fourth highest, while a report release on Thursday called on states with chronic overcrowding to increase the use of alternative measures to imprisonment.

The Council of Europe’s Committee for Prevention of Torture (CPT), a body which is distinct from the EU, also called for states to set a maximum threshold to the number of prisoners per penal institution.

In its report, CPT referenced a 2021 study which found that Cyprus is fourth highest amongst its 47 members with 110.5 per 100 available detention places. That figure is just behind Greece’s 111.4 and Romania’s chart-topping 119.3, while the European median is 85.4.

It stressed that prison overcrowding undermines any efforts to give practical meaning to the prohibition of torture and other forms of ill-treatment since it can result in a violation of human rights.

“It puts all the prisoners, especially the most vulnerable, and the prison staff at risk and undermines efforts to reintegrate prisoners into society,” it stated.

The recently published space statistics on prison populations in Europe showed that overall, in Europe, prison density fell by 5.3 per cent from January 2020 to January 2021 (from 90.2 to 85.4 inmates per 100 places available).

In absolute numbers the Nicosia central prisons has a capacity for between 550 and 600 prisoners but holds 800 or more at times.

The report found that prison overcrowding is mainly the result of strict penal policies, often a more frequent and longer use of remand detention, lengthier prison sentences and still limited use of alternative measures to imprisonment.

Notably, that prison survey found that Cyprus is at the lower end in terms of the prison population per 100,000. Cyprus has 66.8, – wedged in between Denmark and Sweden – while Russia tops the charts with 328 alongside Turkey’s 325, by far the outliers. Third highest is Georgia with 231.

It also found that that average length of stay for prisoners in Cyprus was just 4.3 months, near the lower end for European nations, while those in Azerbaijan can expect to serve 34.6 months on average – the European median is 8.9 months.

Other interesting data points are that only 4.6 per cent of the Cypriot prison population is female – just slightly below the European median of 4.7 per cent. Also, exactly a third of the prison population in Cyprus are foreign nationals, considerably higher than the European median of 15.4 per cent. In Cyprus, 29 per cent of prisoners were sentenced for drug offences.

Our View: Lifting of measures falls short of a ‘living with Covid’ policy

For oil refiners, now is the summer of distillate content