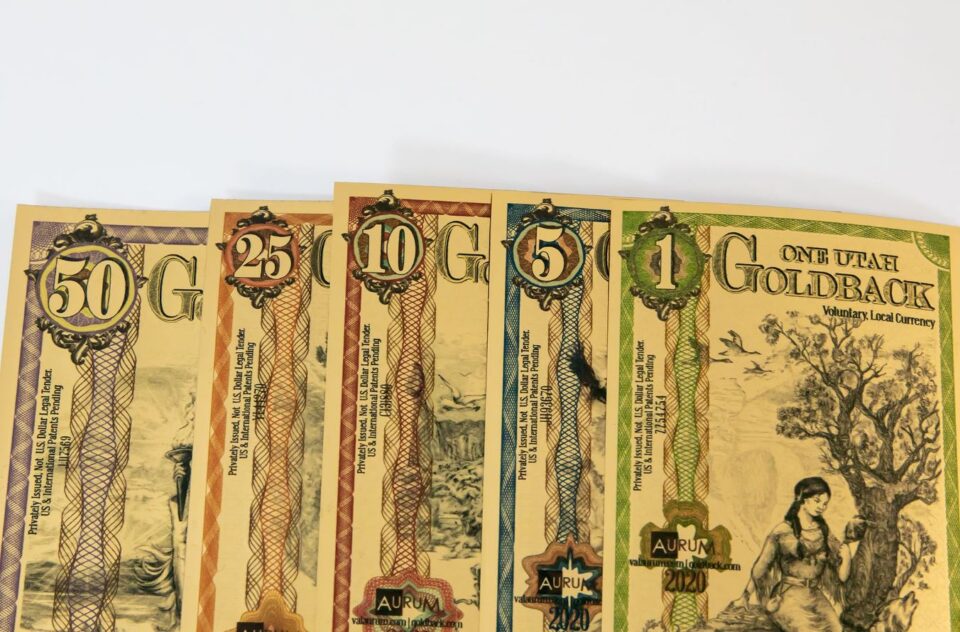 With inflation running at its highest levels in four decades, Utah business owner Steve Allred is concerned about the declining purchasing power of the US dollar.

To help protect against the possibility that it will get worse, Allred, like many investors, has bought gold. He has also begun to accept some forms of the precious metal as payment in the three hardware stores that he owns with his brother.

Allred is among a group of Americans that are increasingly turning to gold as an alternative currency as unprecedented government spending and Federal Reserve easing threatens to further erode the value of the greenback. 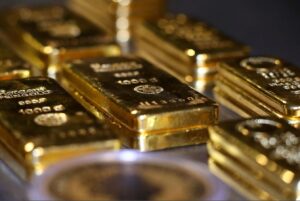 The dollar has lost 86 per cent of its purchasing power since 1971, according to US government data, when President Richard Nixon ended the fixed convertibility of dollars to gold. Gold prices have jumped from around $40 per ounce to $1,900 during this time.

In addition to its use in jewellery, central bank reserves and some industrial applications, gold has long had some passionate advocates who believe it holds its value better than fiat currencies like the dollar, because governments can issue debt and print money supply at will.

Gold’s use as a currency started gaining traction after the financial crisis of 2007-2009 and has accelerated during the pandemic since 2020 as the government spent trillions, and the Federal Reserve bought unprecedented amounts of bonds in an effort to revive the economy.

While it will not challenge the primacy of the greenback, its use is growing fast. Innovations that allow people to use the metal for even the smallest daily transactions are helping to propel the movement.

In that time Allred’s customers have bought around $3,000-$4,000 in goods using the currency. He hopes the use of the notes increases and that it can be used for a wide variety of products and services in his community, especially if the greenback continues to depreciate.

Jeremy Cordon, founder and president at Goldback Inc, said that around a quarter to half of small businesses in Utah will accept the notes. The company has sold around $30 million across the country and Cordon thinks the Goldbacks could grow to around $1 billion over the next five or six years, though the speed of growth is constrained by how quickly the company can print the money.

Jason Cozens, founder and CEO of gold trading and investment app Glint Pay, has also seen strong demand to use gold as a currency.

Customers can use Glint to purchase gold, which is held in a vault in Switzerland, and spend their holdings using a Mastercard. Cozens says around half of its 105,000 customers are in the United States, and registered users increased by 500 per cent in the first quarter over the fourth quarter.

“The money we’re using in less than one person’s lifetime has lost most of its purchasing power and that’s what’s driving everything,” Cozens said. “You start thinking about, ‘Well why is money depreciating? Why is it outside of my control?’”

In some ways, the interest in gold currencies overlaps with the cryptocurrency movement, which is popular at least in part due to a desire for decentralized financial systems. People are seeking more privacy as cash becomes less common and proposed central bank digital currencies risk giving some institutions more control over people’s finances than ever before.

Exact figures on how commonly gold is used as tender are not available as transactions are private. Joe Cavatoni, regional CEO, USA, at the World Gold Council, said gold is more popular as an investment because it performs well during times of uncertainty, though state governments are also removing some barriers to its use as a currency.

Utah recognized gold and silver as legal tender in 2011, and Oklahoma and Arizona have followed. States are increasingly lifting tax restrictions.

Jp Cortez, a policy director for the Sound Money Defense League, said that 41 states have wholly or partially exempted gold and silver from sales taxes, with another 5 considering legislation to do the same.

The group is also working with legislators to remove capital gains taxes. Arizona has eliminated state capital gains tax on precious metals, though most states continue to levy this and the taxes are also payable at a federal level.

Cortez notes that ultimately, “if you can’t write off capital losses in the value of the dollar, we shouldn’t be taxed for capital gains when that gain in the price of gold isn’t really a gain – it’s just a representation of the loss of purchasing power of the dollar.”