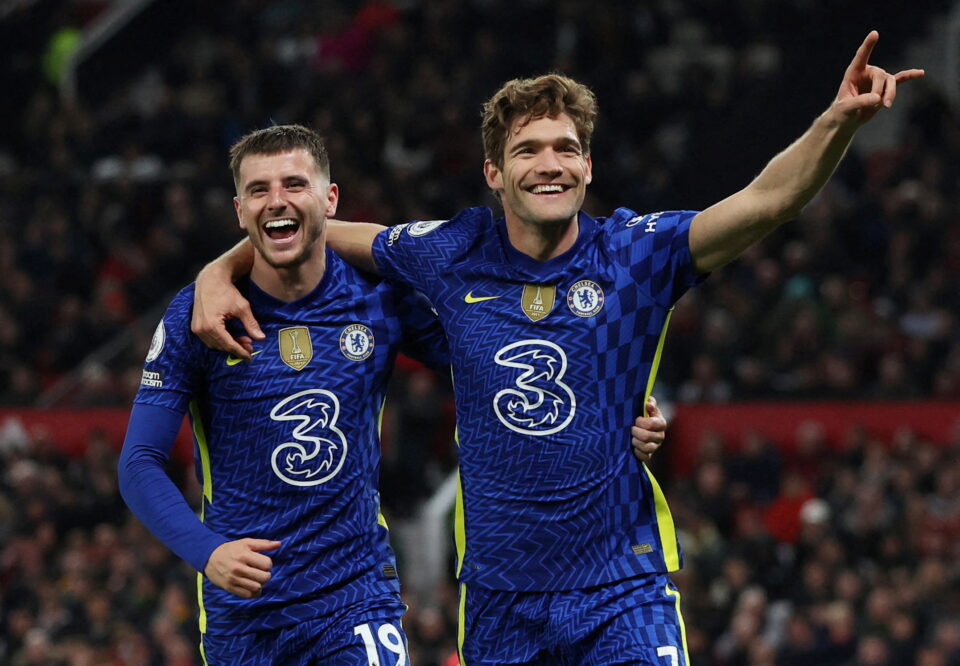 Todd Boehly’s consortium is understood to remain on course to be confirmed as the preferred bidder and then handed the opportunity to seal a Stamford Bridge takeover.

Britain’s richest man Ratcliffe confirmed a last-ditch £4.25billion offer to buy Chelsea on Friday however, tabled at the very tail-end of the sale process.

Ineos owner Ratcliffe carried out extensive due diligence on Chelsea in 2019 only to opt against submitting a formal offer to buy the west London club.

The British billionaire had distanced himself from a bid for Chelsea in early March, with his brother Bob reiterating previous determination at Ineos not to be “dumb money” in football.

But crucially, Ratcliffe never categorically ruled himself out of a bid for the Blues.

Chelsea chiefs are understood to have anticipated a bid from Ratcliffe, the 69-year-old petrochemicals boss who bought Ligue 1 club Nice in 2019.

Stamford Bridge bosses had not expected Ratcliffe to make such a late, dramatic entrance into the race however, with the British tycoon understood to have met with Blues chairman Bruce Buck on Thursday.

The Raine Group has overseen the sale process for Chelsea, with the New York merchant bank yet to comment on Los Angeles Dodgers co-owner Boehly’s expected status as preferred bidder.

But it is understood there would be nothing to stop Abramovich and Chelsea striking a deal with Ratcliffe, other than the race against time.

Chelsea need the sale complete by the end of May, after Abramovich was sanctioned by the UK Government on March 10.

The Russian-Israeli billionaire put the Blues officially up for sale on March 2, amid Russia’s continued invasion of Ukraine.

Downing Street then claimed to have proven Abramovich’s links to Russian president Vladimir Putin when sanctioning the 55-year-old.

Chelsea have been forced to operate under strict Government licensing terms since Abramovich’s sanctions, and the Treasury will have to ratify the club’s sale as the final step in the eventual takeover deal.

Chelsea will make the trip to Goodison Park to take on former boss Frank Lampard’s Everton on Sunday, with the Blues inching closer to a third-place Premier League finish.

They drew 1-1 at Manchester United on Thursday, as Cristiano Ronaldo’s strike cancelled out a fine effort from Marcos Alonso.

“I knew straight away that I probably should have scored,” James told Chelsea’s official club website.

“Life goes on and we have another game soon but it’s a tough point.

“We had more chances in the second half but again we didn’t take them.

“I can do more when I’m higher up and not at centre-back. I am happy to help the team.”