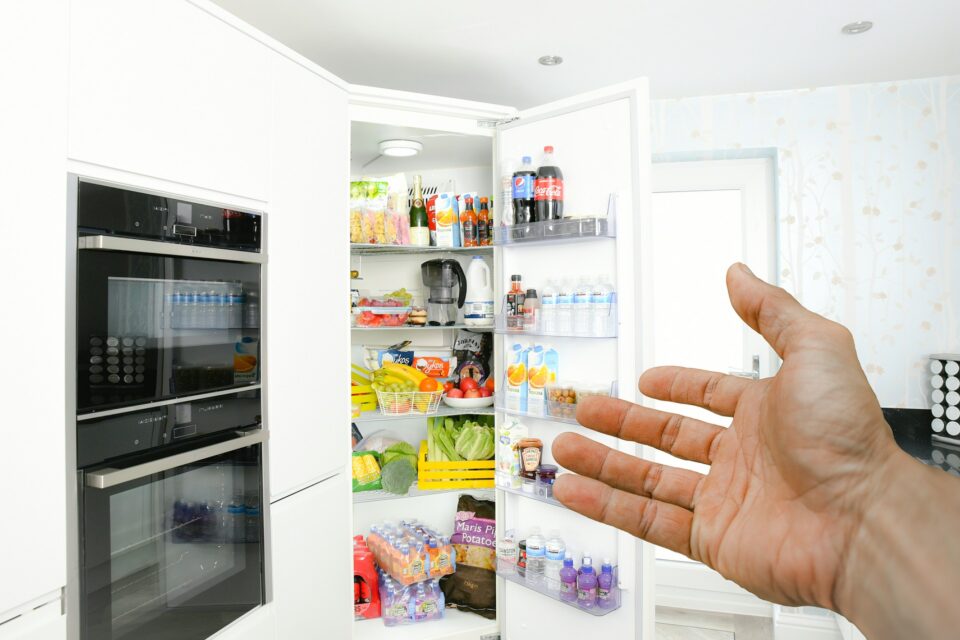 People in Cyprus have a good general grasp on how to correctly preserve and store food, according to a survey published on Tuesday.

The habits of Cypriots were put under the microscope in order to find ways to reduce food waste. The survey was carried out by FoodPrint, an organisation specialised in addressing environmental problems related to food loss or waste.

The purpose of the survey was to understand if there is adequate knowledge or established habits that cause food waste on the island.

The poll was conducted online through the Dias Group websites, notably Sigmalive, Sportime and Economy Today, between February 7 and 9.

The first question asked people to share at what temperature they set their home fridges, with the majority saying they keep it above 3°C and below 5°C (47.6 per cent), which is the correct temperature, according to FoodPrint.

The second question was about the optimal temperature in the freezer for the preservation of food.

The third question of the survey concerned public awareness of the nutritional value of frozen foods, specifically asking whether people think that food that enters the freezer loses its quality and nutritional value.

According to the results, the most popular answer was “false” with a percentage of 57.6 per cent, which FoodPrint noted was correct.

However, a large percentage (42.4 per cent) of the respondents answered “true”, suggesting that “there are many people who mistakenly believe that freezing food degrades it.”

The last question was about the correct food thawing practices, as the public was asked what was the best way to defrost food from the freezer.

Once again, most people, around 72 per cent, answered correctly, saying they keep frozen food in the fridge overnight in order to thaw it, while 23 per cent say they place it on the kitchen counter until it thaws and only 4 per cent rinse it under lukewarm water.

“Food should not be thawed on the kitchen counter, outdoors or under warm water. These methods can leave food unsafe for consumption,” the organisation advised.