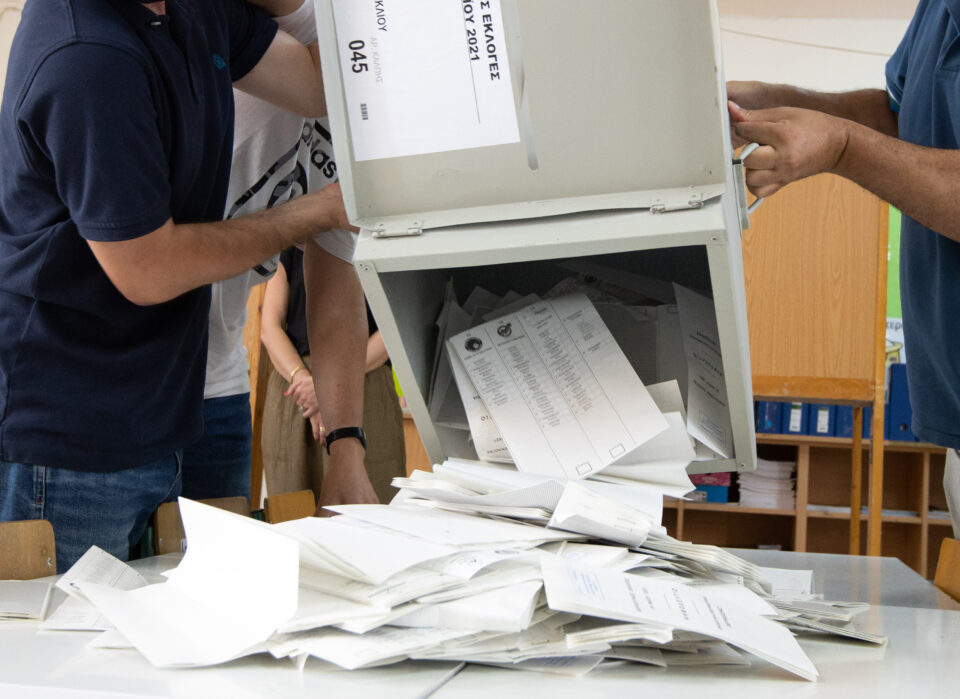 In theory, Turkish Cypriots should be able to vote in the Republic’s presidential elections

There is election fever in the air in the Republic of Cyprus (RoC). Candidates are lining up and jockeying for position. They are not under starters orders yet but prancing nervously like horses do before the Grand National – the only horse race I watch religiously every year and enjoy a flutter usually on an outsider.

There will be outsiders and also-rans galore in this election. As in racing, the favourite is not guaranteed victory. The outcome will turn on alliances between political parties and candidates for which the two-round system of electing a president is renowned.

It is said in the books that in the first round of a two-round race voters elect their preferred candidate and in the second, voters who transfer their vote to the winner select rather than elect the president because their preferred candidate has been eliminated. There is nothing undemocratic about this since elections are often as much about the person you vote for as they are about the one you are against.

The two-round system also used to provide opportunities for communist parties in the west to take part in elections as kingmakers during the Cold War when communism was feared as a mortal threat to democracy. The participation of communist parties in elections in liberal democracies is less problematic nowadays and although most communist parties faded after the collapse of the Soviet Union, the Communist Party of Cyprus (Akel) is still going strong. Actually there are few practising communists in Cyprus, but the party is a political force to be reckoned with, which is why at least two candidates are hoping to find favour with its central committee this weekend.

There is also a fascist party in Cyprus, complete with black shirts and the usual odious policies; it is not clear if they intend to field a candidate for Il Duce but they have little support owing to the catastrophe their ilk inflicted on Cyprus in 1974.

As for the usual suspects of the right and centre, one or other of them will win, probably in the second round. There is evidence that the two-ballot system favours the centre because that is where most voters ultimately gravitate.

The Cyprob is in hibernation but not the politics surrounding it in terms of who has the policy towards the Turkish Cypriots and Turkey that appeals to voters most.

As for the Turkish Cypriots, it is axiomatic that they do not vote in the election of president of RoC even though the Cyprob is to an extent to do with the status of the Turkish Cypriot community in the political life of the island – integrated, semi-detached or detached. Like the Scottish Nationalists, the present Turkish Cypriot leadership’s policy is to detach albeit within the EU, but there is no political reason why, given Turkish Cypriots are consensual citizens of RoC with passports and ID cards to prove it, they should not take part in its elections for the RoC president and see where democracy takes the island as a whole.

The RoC constitution, however, is not immutable. By article 1A that was added when RoC joined the European Union in 2004, EU treaty law overrides the constitution where the two are incompatible.

On my reading of the EU treaties, the operation of the constitution whereby Turkish Cypriots do not have the right to vote for the president of RoC is not compatible with EU treaty law. The Treaty on European Union (TEU) declares in ringing terms that the values on which the EU is founded are, among others, equality, democracy, the rule of law and the rights of persons belonging to minorities.

Protocol 10 that suspends EU law in northern Cyprus does not affect citizenship rights like the right to vote which explains why Turkish Cypriots were accorded the right to vote in elections to the European Parliament. But the head of state of the RoC of which they are citizens is not accountable to them democratically at all for policies and decisions at EU level that affect them implicitly. Many would probably not exercise it, but that’s not the point; citizen equality means they should have the choice to vote or not like everyone else.

Turkish Cypriots do have the right to vote for the “president” of the “Turkish Republic of Northern Cyprus (TRNC)”, but he does not have a say in the corridors of power in the EU as the ‘TRNC’ is not recognised internationally.

The participation of Turkish Cypriots in legislative elections in RoC was considered in the landmark decision of the European Court of Human Rights in Aziz v Cyprus which found Cyprus in breach of the right to vote of a Turkish Cypriot resident of RoC in elections to the legislature.

Crucially, the court upheld the principle that constitutional necessity could be invoked to enable Turkish Cypriot citizens of the RoC to vote, overriding constitutional provisions to the contrary.

I know I am whistling in the wind here, but I chose to write about giving Turkish Cypriots the right to vote in RoC presidential elections because if it were to happen it would be one small step for democracy but a giant leap of faith for Cyprus – paraphrasing commander Neil Armstrong’s memorable words on landing on the moon.